The U.S. Postal Service has simplified its standards for polywrap film on automation-rate flat-size mail pieces so that customers need to meet one set of standards instead of the previous two.
The announcement came Jan. 5 in the Federal Register. The changes take effect Feb. 4 for manufacturers and March 4 for mailers. In general, the new standards eliminate the difference in polywrap specifications for mail pieces designed for processing on the automated flat sorting machines (AFSM 100s) and the upgraded flat sorting machines (UFSM 1000s). Other changes include:
• Removing tensile strength and density, which were irrelevant to performance.
• Removing the testing protocol to measure the minimum film-to-metal coefficient of friction.
• Increasing the allowable film-to-film coefficient of friction to be more compatible with mailer bindery operations.
• Changing the method to measure blocking to better match the environment that mail pieces undergo during normal transportation and storage.
As of Feb. 4, polywrap not meeting the new standards no longer will be listed as approved for automation rates, but the USPS will allow mail pieces presented with “old” polywrap on automation-rate flats through March 3. Beginning March 4, the USPS said, mailers who present polywrapped flats that do not meet the new standards may request an exception to the standards in writing. Requests will be handled on a case-by-case basis. 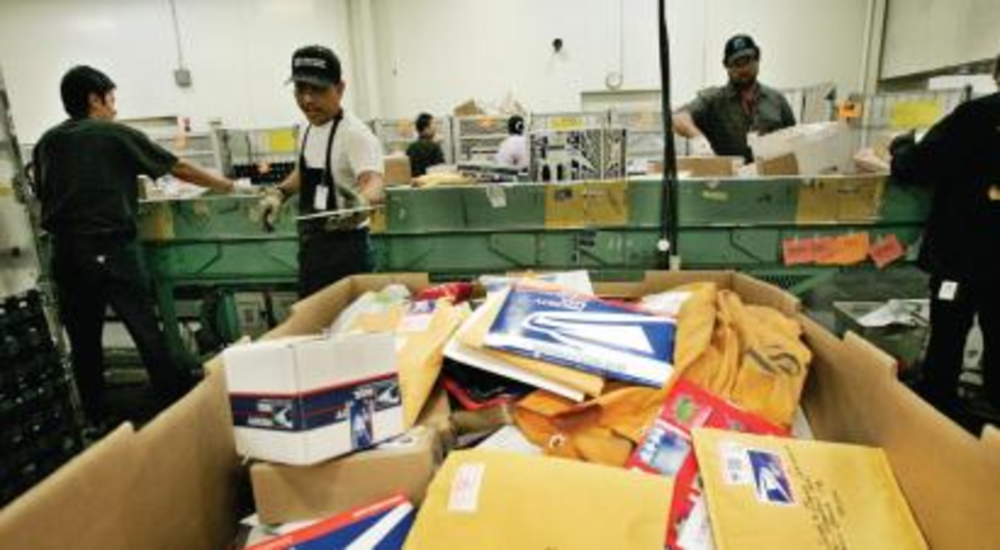 Facing a $2 billion loss this year and an uncertain economy, the US Postal Service is forced to…