Postal Service should expand service instead of cutting: senator

Last week, DMNews highlighted some of the opposition to the US Postal Service‘s plan to reduce its home delivery to five days per week. One opponent is Sen. Susan Collins (R-ME), who, on her blog, called for the USPS to instead expand its services.

Collins, who became a senator in 1997, added some historical context to the debate by pointing out that the USPS also asked for financial relief in 2003 and 2006.

“Over and over again, the postmaster general has promised that if only Congress would allow the USPS relief from its financial obligations and take other actions, it would be on solid financial footing,” she blogged on March 19. “But time and time again, I have been disappointed in the results.” 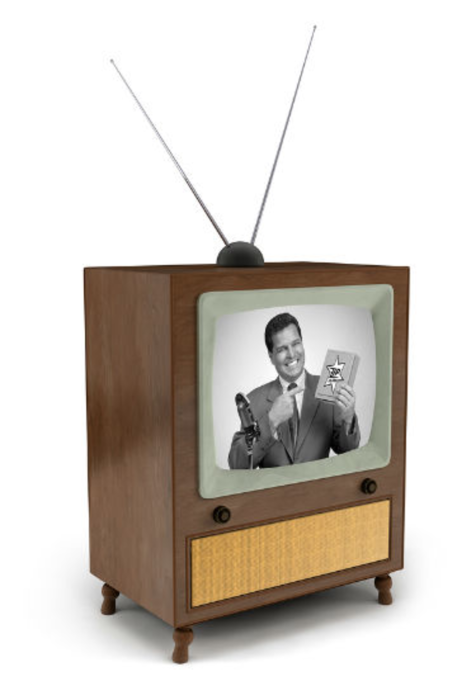 “Integrate or be left behind” is the DRTV motto for 2013, says Rebecca Barr, VP of U.S. media…

Two pieces of direct mail: one an almost-pass; one a fail

This past Saturday I received two direct mail pieces. The first, an oversized postcard from Manhattan Mini Storage,…