The Postal Service also disclosed that it cut work hours for the first quarter by more than 28 million.

“Unfortunately, economic drivers that significantly affect mail volumes, such as continuing high unemployment levels and lower investments, appear to be lagging general economic recovery and last quarter’s growth in GDP,” said Joseph Corbett, EVP and CFO of the USPS, in a statement. “This situation, coupled with the growth in electronic alternatives to mail, creates a very challenging environment.”

The Postal Service is also in the process of determining what branches to close or consolidate. 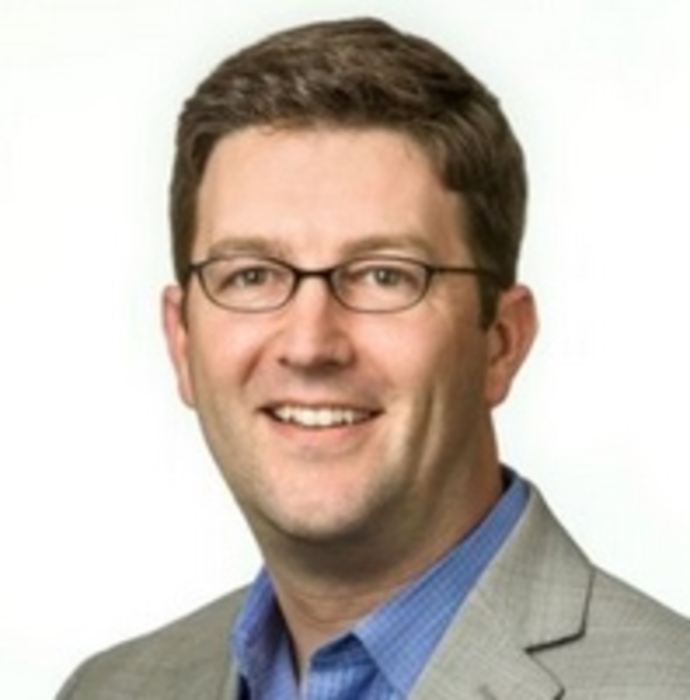 Fiserv to Acquire Sedona Customer Base

Fiserv Customer Contact Solutions, a business of Fiserv Inc., Brookfield, WI, will take over management and support of…