The US Postal Service has reported a net loss of nearly $2.5 billion for June, a significant increase from the $1.3 billion reported in the same period last year. Total operating revenue was down 5.6% to $5.1 billion in the month.

Total June mail volume dropped 2.5% year over year to 13.2 billion pieces, the vast majority of which was in mailing services. As of the end of June, year-to-date total mail volume was down 4.9% from 2009 to nearly 129 billion pieces, according to statistics filed with the Postal Regulatory Commission.

Greg Frey, PR representative for delivery, online services, post offices and retail at the USPS, said that the unsteady economy has resulted in significant First Class mail losses for the Postal Service, which have overshadowed gains in other categories.

“Standard Mail, which is largely advertising, has shown two straight quarters of improvement, and the Priority Mail business, in particular, has been a significant success, as has the Flat Rate boxes that we have been advertising. Those have been bright spots,” he said. “Having said that, mail volumes continue to decline, particularly in the aggregate, and First Class mail. It is just not recovering, and the margins on First Class mail are particularly large.”

Frey added that losses in bill payment and processing are also chipping away at mail volumes.

“I don’t think we are going to see a great deal of improvement,” he said, adding that corporate incentives for consumers to switch to online billing are having a significant negative effect in that category.

Last week, the USPS reported a net loss of $3.5 billion for its fiscal third quarter, which ran from April 1 to June 30, and its CFO Joseph Corbett warned that “given current trends, we will not be able to pay all 2011 obligations.” Last year, the USPS saw a net loss of $2.4 billion for the quarter.

The Postal Service also said that Q3 mail volume was down about 700 million pieces, or 1.7% from the second quarter of last year. However, Standard Mail increased 4.2% year over year in Q3.

The Postal Service is also awaiting word from the PRC on whether it can enact an exigent price increase for 2011. Mailers and other groups have vowed to fight the range of rate increases for next year.

The organization, which saw a net loss of $3.8 billion for its 2009 fiscal year, is also seeking approval from the PRC and Congress on whether it can reduce home delivery to five days per week. 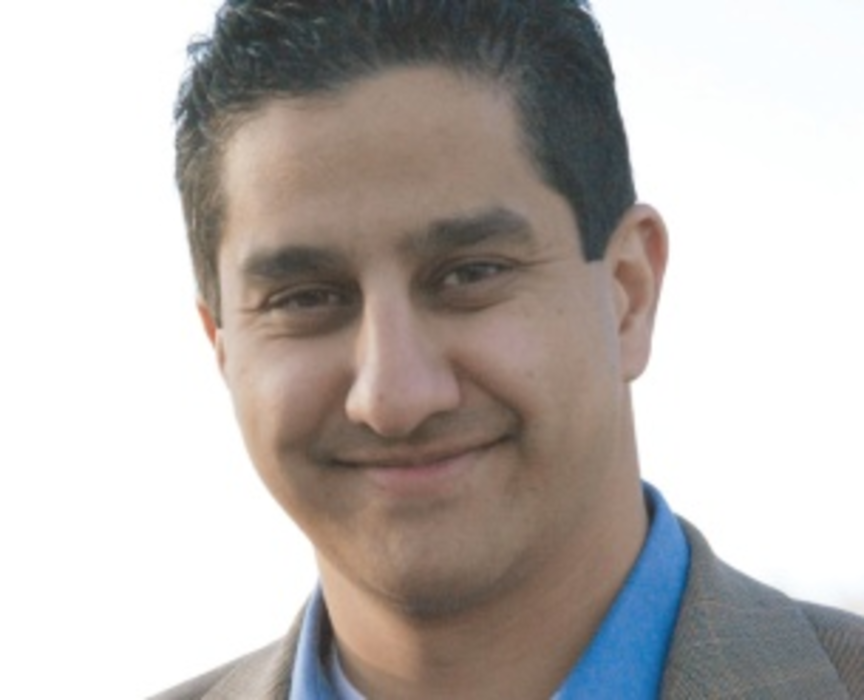 The threat of federal consumer privacy regulation has spurred marketers to take online privacy into their own hands.…