CFO Joe Corbett attributed the increase in operating revenue to a 14% gain in the shipping and package business. Revenue increased by 27% in Parcel Select, Parcel Return, and Standard Parcels.

“We’re pleased with the increase in our controllable income, which demonstrates that our cost containment and revenue strategies are delivering results,” said Postmaster General Megan Brennan in an earnings call. Controllable income is defined by USPS as net income excluding the prefunding of retiree health benefits and expenses for interest rate and other non-cash workers’ compensation—factors outside of Postal management’s control.

Both First Class and Standard Mail volumes declined in YoY comparisons during the quarter, by 2.1 and 1.1%, respectively. For the first six months of the USPS fiscal year, however, Standard Mail volume increased by 564 million pieces over 2014 to almost 41.9 billion.

That rise in volume added $338 million to Postal Service coffers over the six months, a period during which the 4.3% exigent surcharge was in effect. As has become a standard part of Corbett’s script in recent earnings calls, he expressed hope that the D.C. Circuit Court of Appeals would approve a Postal Service petition to make the surcharge a permanent part of the rate base. No opinion has yet come forth from the court, however, despite the fact that one has been expected since February.

“The case was heard in September, but unfortunately we don’t have any clarity around a decision,” Brennan said. “We wait with baited breath on Tuesdays and Fridays, just like the mailers.” Tuesdays and Fridays are when the court releases its opinions.

Another pending financial pressure on the Postal Service is a new union contract, which Brennan has been negotiating since February. She related that all parties involved have been cooperative in reaching a settlement that will ensure a healthy future for the Postal Service, and that negotiations are scheduled to conclude on May 20.

The $1.5 billion net loss compares to a $1.9 billion loss during last year’s Q2. Were retiree health benefit prefunding to be removed from the quarterly balance sheet, said Corbett, net losses for the quarter would have been only $44 million.

Citizens Bank, the No. 2 commercial bank in New England with 800 branches, is reviewing agencies as it… 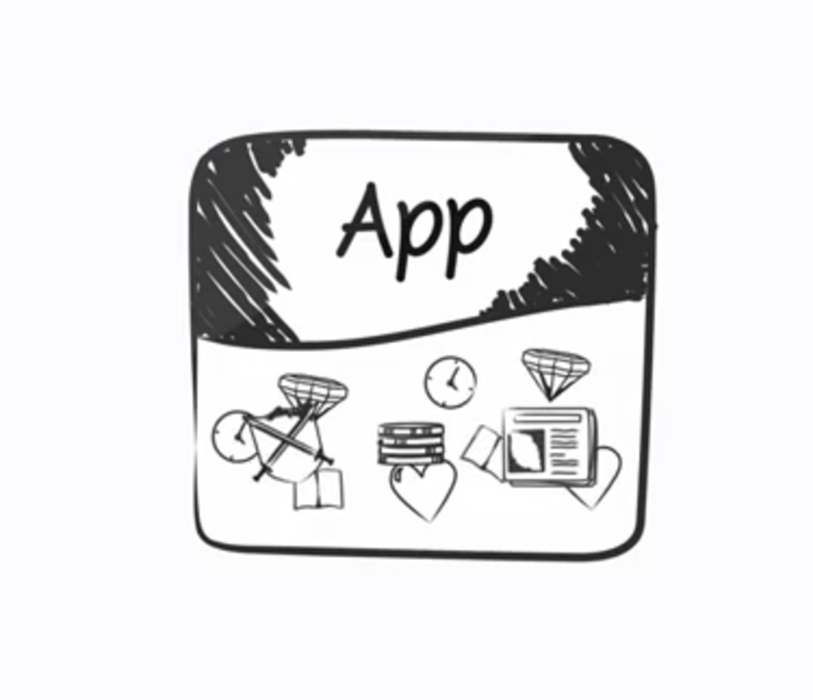 Direct marketers always have been somewhat separate from the rest of the marketing community. Even their computer software…