Postal reform and privacy legislation likely will be on Congress' agenda next year since voters kept the Republicans in control of both chambers after last week's election.

Despite a slim chance that postal reform could pass during the lame-duck session set to begin Nov. 16, most industry insiders expect it not to be re-introduced until next year.

The leaders of the postal oversight committees will return when the 109th Congress convenes in January. Rep. Tom Davis, R-VA, chairman of the House Committee on Government Reform, was re-elected, as were other House postal leaders, including Reps. John McHugh, R-NY; Danny Davis, D-IL; and Henry Waxman, D-CA, who is the ranking minority member. In the Senate, Sens. Susan Collins, R-ME, chair of the Senate Committee on Governmental Affairs, and Joe Lieberman, D-CT, the ranking minority member, were not up for re-election.

“Since the [postal] oversight committee chairs in both the House and the Senate will be returning — and as important, their staff — we won't have to start with an educational process,” said Bob McLean, executive director of the Mailers Council, Arlington, VA. “We can begin the conversation next year where it left off this year. That helps us get up to speed a lot faster.”

Any turnover in these committees could have meant “the need for multiple hearings before anyone might even introduce a [postal reform] bill,” he said. “With everyone coming back, I am hoping we will see a very fast introduction of a postal reform bill.”

Jerry Cerasale, senior vice president of government affairs at the Direct Marketing Association, also was optimistic. Most DMers want Congress to pass legislation quickly to revamp the U.S. Postal Service, especially since it could affect postal rates in 2006.

Two bills introduced in the current session — H.R. 4341 and S. 2468 — would repeal a provision requiring that money owed to the USPS because of an overpayment into the Civil Service Retirement System fund be held in an escrow account. Repealing this provision would free up $78 billion over 60 years, letting the postal service pay off debt to the U.S. Treasury, fund its healthcare liabilities and mitigate rate increases.

If that money isn't released, the postal service has said it will have to seek a double-digit rate increase for 2006. The USPS is expected to file a rate case in April.

The board of the Alliance of Nonprofit Mailers sent a letter to House and Senate leaders in the postal arena, urging them to consider an interim option in the lame-duck session to reset the date for escrow payments forward two years and let USPS revenues be used for operating expenses.

“Such bold action would allow the USPS and postmaster general to maintain existing rates at their current level, at least through part of 2006,” the letter said.

An unanswered question is what President Bush's re-election means for the postal industry.

“The Bush administration is clearly interested in the future of the postal service, as evidenced by the creation of the president's commission, but late this year the White House expressed concern about the postal reform legislation,” McLean said.

McLean and Cerasale said their groups would work with the White House soon to see what changes it wants.

Another bill still hanging around is the Children's Listbroker Privacy Act. Introduced in March by Sens. Ron Wyden, D-OR, and Ted Stevens, R-AK, it would prohibit rental of personal information of children under 16 for marketing purposes without parental consent. The bill defines personal information as name, address, e-mail address, telephone number, Social Security number and any other information identifying a person. It has a companion bill in the House.

The DMA supports the premise of this bill “but our hope is that we can get a little bit of a change on it,” Cerasale said.

The DMA also is monitoring a spyware bill approved by the House Energy and Commerce Committee in June that would allow fines up to $3 million for collecting personal information, diverting browsers and delivering some pop-up ads to computer users without their consent. The DMA generally supports the bill, Cerasale said. There may be pressure from the House to get something done on this bill in the lame-duck session, but that probably won't happen, he said.

Cerasale also said he doesn't foresee any legislation on the remote-sales-tax issue being enacted in the 109th Congress.

Ask Jeeves to Use Xchange's eMessaging 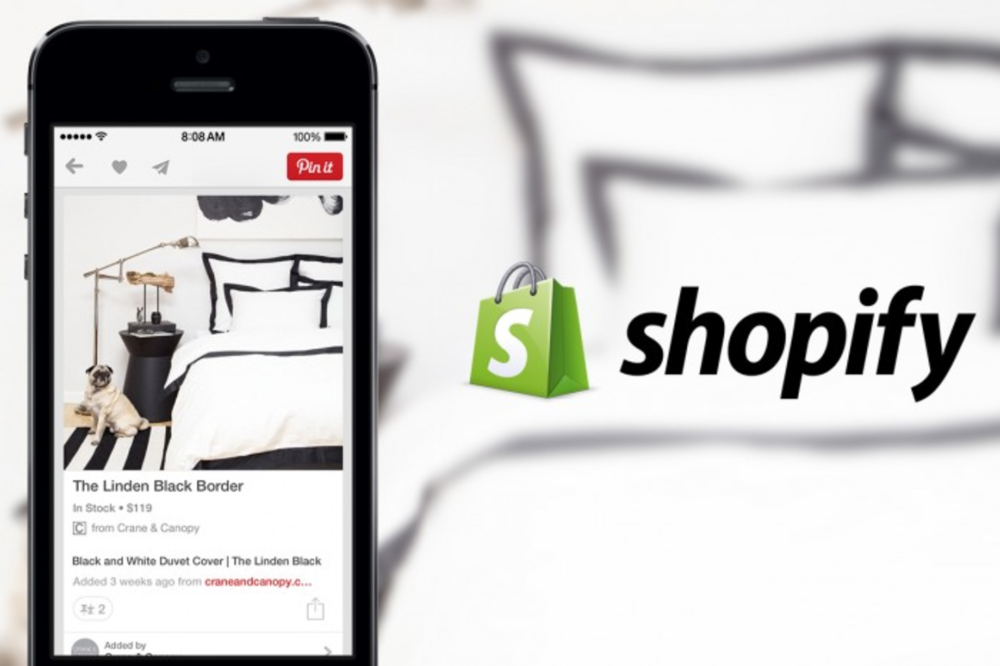