Privacy and postal reform will most certainly be approached differently as a result of the move by Sen. James Jeffords of Vermont to leave the Republican Party and become an independent.

The switch will create a 50-49 Democratic majority in the Senate and will allow the party to assume chairmanships of 13 committees, including the Governmental Affairs Committee, which oversees U.S. Postal Service operations. The shift could occur as early as Tuesday, when Congress returns from its Memorial Day recess.

When Democrats take control of the Senate, insiders said, they are expected to push for more privacy initiatives. Though typically a bipartisan issue, a more drastic change on the privacy front could come in the Senate Commerce Committee if the ranking Democrat, Ernest “Fritz” Hollings, D-SC, assumes the chairmanship over John McCain, R-AZ. Last year, for example, Hollings sponsored legislation that would have offered much stronger data privacy protections for Internet users and was opposed by many business groups.

“Hollings has clearly been an opt-in individual, as opposed to where Sen. McCain was,” said Jerry Cerasale, senior vice president for government affairs at the Direct Marketing Association. “However, the votes haven't changed, and the Senate has the same 100 individuals that it had two weeks ago. What will change, however, is more hearings and more negative hearings, which means we will have our work cut out for us.”

There will be changes in the Banking, Housing and Urban Affairs Committee, which oversees financial privacy. Currently, the committee is chaired by Phil Gramm, R-TX, who may be replaced by Paul Sarbanes, D-MD.

“Sarbanes has also been very much into consumer privacy and most likely [has] an opt-in type of approach on things like the Gramm-Leach-Bliley Act,” Cerasale said. “So there will probably be more of a push on the banking committee side for review of the GLB law.”

There also will be a change in the leadership of the Governmental Affairs Committee, which oversees the postal service. Currently, it is chaired by Fred Thompson, R-TN. As a result, the ranking Democrat, Sen. Joseph Lieberman of Connecticut, may become chairman. In addition, the chairman of the panel that oversees the postal service — the Subcommittee on International Security, Proliferation and Federal Services — will change. Currently, it is headed by Thad Cochran, R-MS. After the change, Sen. Daniel Akaka, D-HI, may head it.

This shift in focus may be good news for direct marketers.

“With these changes, there might be a little bit more interest to move forward with postal reform,” Cerasale said. “I think there is the same or maybe even greater opportunity for us in the postal reform arena now as opposed to the privacy arena.”

Lieberman also has been called a pro-business Democrat. For example, he has exposed government waste, such as the federal contracts that paid 67 cents a page for photocopying services and $69 an hour for security guards. 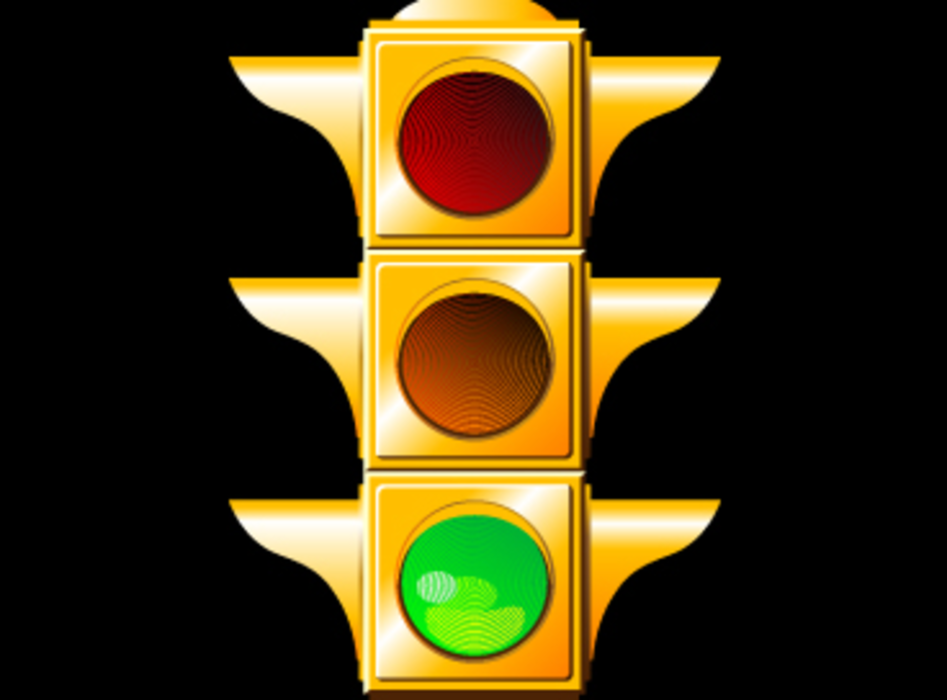 Generating original content can be time consuming and potentially costly; however, marketers are seeing the payoff now more…

Teramedia has launched revenueBooster, a way for list compilers and list managers to add opt-in e-mails, a turnkey…

Small businesses to use e-mail for Mother’s Day