Postal reform on the edge

A down-to-the-wire push was taking place late Dec. 8 in an effort to get a postal reform bill – 11 years in the making – through the lame duck session of Congress before its adjournment.

To move it along, Rep. Tom Davis, R-VA, who chairs the House Committee on Government Reform, introduced H.R. 6407 on Dec. 7, a new postal reform bill that likely would also be passed by the Senate. The bill would overhaul the business operations of the U.S. Postal Service for the first time since 1970. The bill was on the House floor calendar for Dec. 8. Reform bill H.R. 22 passed last summer, and S. 662 passed in February.

“If reform passes, it looks like this would be the bill,” said Jerry Cerasale, senior vice president of government affairs for the Direct Marketing Association.

The bill would create a cap for raising postal rates by linking adjustments to increases in the Consumer Price Index, giving mailers some predictability on rate increases. The cap would be reviewed after 10 years by a newly created Postal Regulatory Commission, which could modify the cap or adopt an alternative rate system if necessary.

The legislation also would repeal a law that requires the USPS to make payments, originally intended for postal pensions but no longer needed, into an escrow fund. That essentially would release $78 billion over 60 years, money that would be used to cover retiree health-care liabilities, pay off postal debts to the Treasury and perhaps lower rate increases.

The bill also would install a three-day waiting period before an employee is eligible to receive workers’ compensation for job-related injuries. The waiting period is a feature of most state workers’ comp programs, and at one point had been dubbed a deal-breaker by the National Association of Letter Carriers union. Other federal employees are not subject to a waiting period.

“The parties were able to resolve their differences, including the NALC issue,” said Bob McLean, executive director of the Mailers Council. “Everyone had to compromise to be able to get to this point. For example, the bill still includes the three-day waiting period [stipulation], which the NALC was against. This hasn’t changed. That’s the kind of compromise we are talking about.”

NALC had shut down the bill before Congress’ Oct. 1 adjournment after deciding it could not support S. 662 because it would have established a three-day waiting period for injured letter carriers before they could go on continuation of pay.

Mr. McLean said the Mailers Council is very pleased with the bill.

“This bill will save mailers billions, that’s billions with a ‘b,’ of dollars,” he said.

If reform doesn’t pass this session, Mr. McLean said, “I do not believe it will be brought up for many years to come. The members feel they have put everything into this effort that they can and will most likely move on to other issues. But we are very optimistic about passage.”

See www.blog.dmnews.com for the latest update and coverage on postal reform.

The 11th U.S. Circuit Court of Appeals has overturned a 1999 decision that ruled United Parcel Service had… 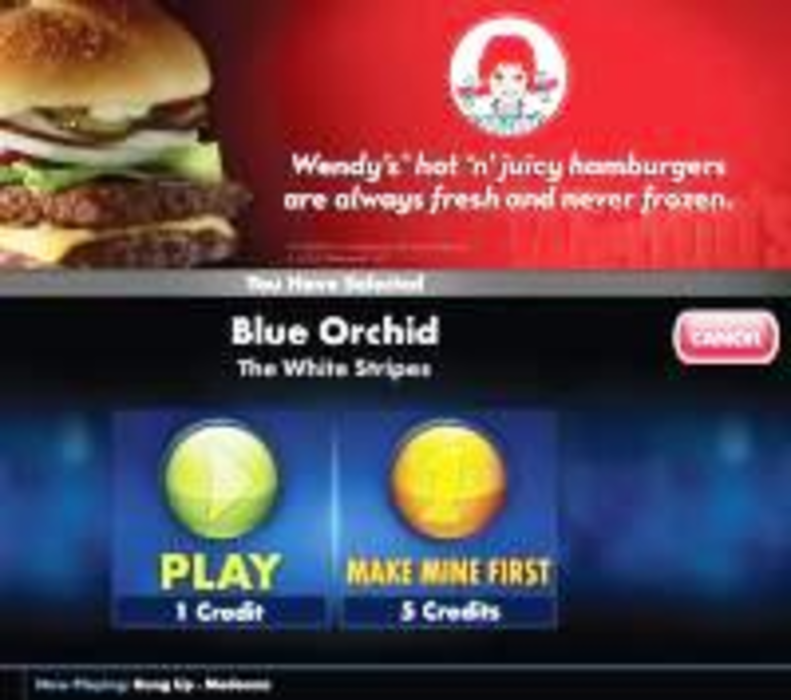 The little guy never has it easy. And the small and medium-size businesses –the SMBs — that make…