A Senate Governmental Affairs Committee hearing set for today on the recommended reforms of the presidential postal commission has been postponed, the committee said yesterday.

No new hearing date was set. The committee did not announce a reason for the postponement.

James A. Johnson and Harry Pearce, co-chairs of the reform commission, were scheduled to testify. In July, the commission issued a report that suggested widespread changes including increased automation, fewer employees, changes to the collective bargaining process and increased power to close unprofitable post offices.

5 Stupid Ways to Screw Up Your Mail

A famous chess player once told me how he wins so many games. I had expected some arcane… 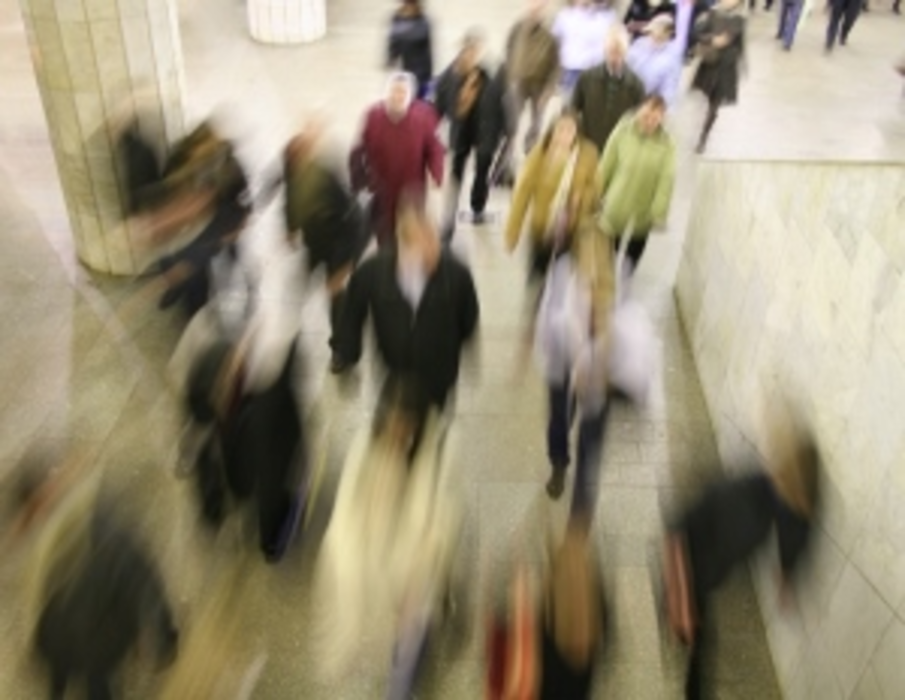 Are you Ready for CIDM? (Customer Identity Management)

Most companies still use legacy identity management systems that struggle to handle more than 100,000 dinstinct IDs, according…