Congressional leaders did not, as had been hoped, take action on postal reform legislation last week.

Members of the mailing community were hard at work until the 11th hour to ensure that postal reform legislation was passed before Congress adjourned early Saturday morning.

While a key issue was solved before adjournment-Atlanta-based UPS decided Friday evening that it would not oppose the postal reform bill as it stood-in the end, the National Association of Letter Carriers did not sign on to the bill, essentially killing it before the Oct. 1 deadline.

The NALC decided it could not support S. 662 because it would have established a three-day waiting period for injured letter carriers before they could go on continuation of pay.

While some insiders believe postal reform is dead for now, some associations remain optimistic that Congress will take it up upon their return following the Nov. 7 elections. Congress has scheduled a lame-duck session to begin Nov. 13.

” We are extremely close to passing postal reform legislation,” said DMA President/CEO John A. Greco Jr. in a message to members sent out early on September 30. “Therefore, we will be working to develop a very aggressive strategy to push this through in Congress’ lame-duck session.”

In addition, Mr. Greco called on all DMA members to help the association enact meaningful postal reform legislation that will make sure that the USPS “remains an efficient and effective channel for marketing, charitable fundraising, and customer care, which, in turn, will contribute significantly to the health of our nation’s economy.” 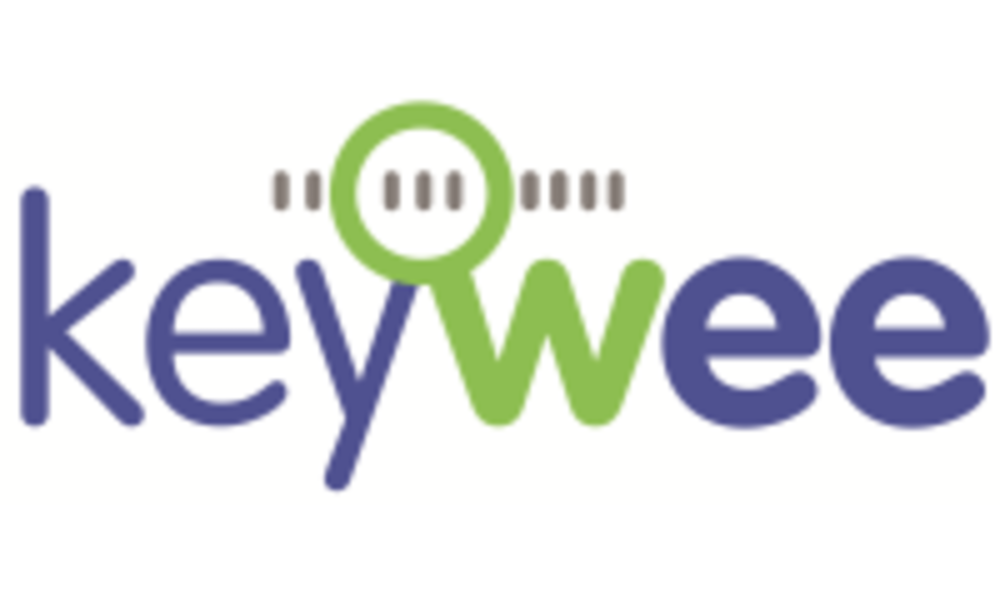 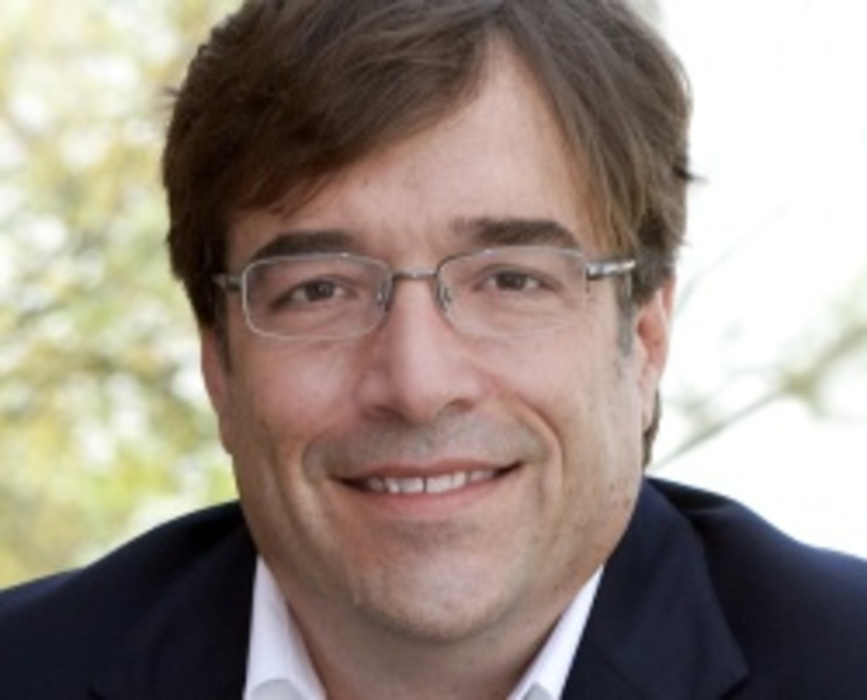