“We are taking our lead from the administration’s statement in early December on the principles of postal reform, ” said Robert Taub, McHugh's chief of staff.

The first hearing will take place Jan. 28 in Washington. Representatives from the U.S. Postal Service and the General Accounting Office will testify.

The second hearing, which takes place Feb. 5 in Chicago, will hear from USPS employee organizations. The National League of Postmasters has already signed up to testify.

The third hearing, which will take place on Feb. 11, will hear comments from mailers, postal-reliant businesses and competitors.

The panel, which was formed last year, reports to House Government Reform Committee chairman Tom Davis, R-VA. McHugh served for six years as chairman of the committee's postal service subcommittee, which was disbanded in 2001.

A spokeswoman for the Senate Governmental Affairs Committee yesterday also said it will hold two postal reform hearings the first week of February that will focus on reccomendations from the president’s commission.

Moms Win Over Dads in Online Spending for Their Holidays

Online sales declined 3 percent during the week leading up to Father's Day compared with one week earlier,… 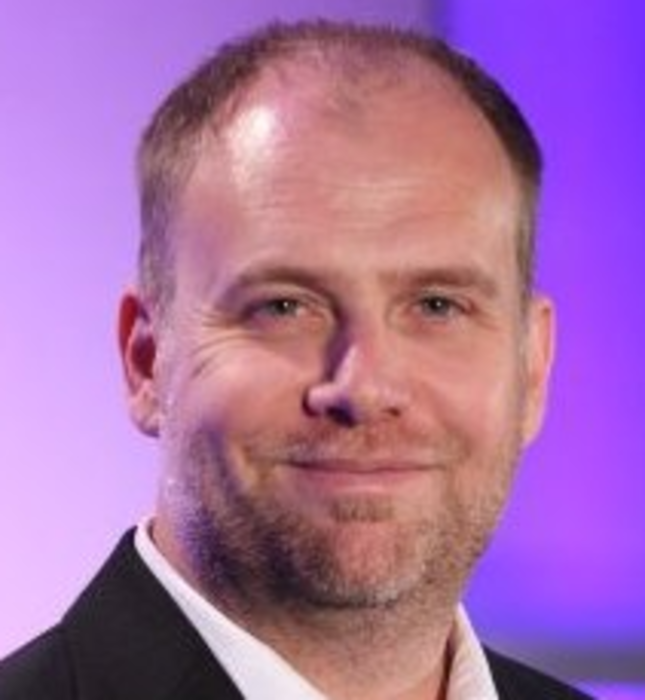