The U.S. Postal Service's Board of Governors agreed on several actions Sept. 13 that were supposed to have taken place at its monthly meeting two days earlier but were halted because of the terrorist attacks on the World Trade Center and Pentagon.

The board, via a conference call held to complete the agenda topics, approved funding to extend leases that will support the postal service's Priority Mail Processing Center Network through March 2005. The network, consisting of 10 locations nationwide, provides the space to process Priority Mail for 160 postal processing and distribution facilities.

The board also set the agenda for the next meeting, set for Oct. 1-2, and moved it from Pittsburgh to Washington. Though the USPS would not say why the change occurred, insiders cited new safety concerns about business travel.

The Sept. 11 meeting of the USPS' governing board in Washington was halted in midsession, after 75 minutes, by the terrorist events in Washington and New York.

The plane crash into the Pentagon, across the Potomac River from USPS headquarters, could be seen from the Benjamin Franklin meeting room at postal headquarters where the Board of Governors convenes for monthly meetings. The meeting was abruptly adjourned, and the headquarters building evacuated.

At the opening of that meeting, board chairman Robert F. Rider announced that, in closed session that Monday, the governors had authorized the filing of an overall postage rate increase of 8.7 percent.

The rate case probably will be filed with the Postal Rate Commission this week.

Most industry groups, including the Direct Marketing Association, the Alliance of Nonprofit Mailers and the Magazine Publishers of America, have expressed opposition to the rate increase and its timing.

“Everyone except the postal service seems to agree that we need to stimulate the economy, not depress it. The potential for a third rate increase in less than two years is highly distressing,” said Nina Link, president/CEO of the MPA. “The current cycle of increasing rates must end. We urge Congress and the administration to step in and break the postal service's cycle of dependency on rate increases. Constantly increasing rates as a way to deal with structural problems will only spell eventual disaster for both the postal service and its customers.”

Other board actions concluded before adjournment included approval of the fiscal year 2002 operating and capital plans, which are based on a projected net loss for FY 2001 of about $1.65 billion and project a net loss of $1.35 billion for FY 2002. In addition to the year-end financial performance, the operating plan is based on projected mail volumes and revenues, cost increases, resource requirements and productivity improvements.

The operating plan calls for a 3.2 percent increase in expenses, the second-lowest expense growth since the 1971 postal reorganization. The USPS said the low expense growth results from a reduction of 13,000 work years below FY 2001, which is in addition to a reduction of more than 21,000 career employees in FY 2000 and FY 2001.

The board also authorized a debt increase of $2 billion, raising the authorized borrowing to $11.3 billion for the year that ends Sept. 30, 2001. 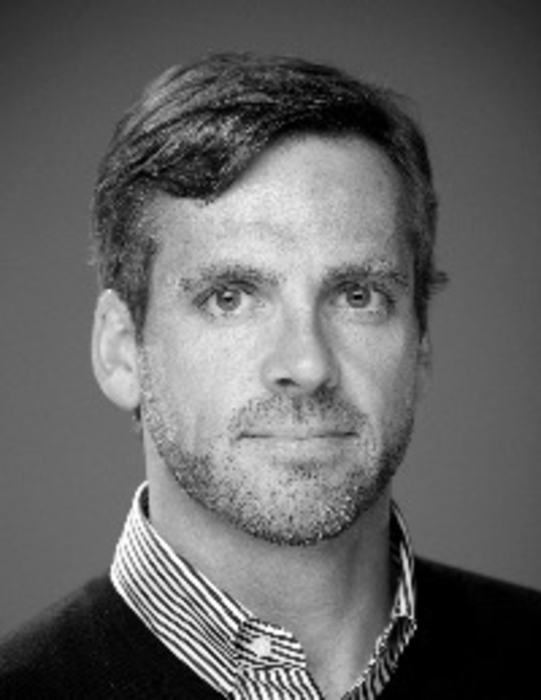 The U.S. Postal Service released its Strategic Transformation Plan 2006-2010 yesterday after approval by the agency's Board of…