Post Office Ltd. announced this month that it partnered with international telecommunications company Cable & Wireless to provide a fixed-line phone service for millions of customers in the United Kingdom.

Called Post Office HomePhone, the new service will be available to 21 million customers who use British Telecommunications as a fixed-line telephone provider. It launches early next year.

While Post Office said the service was launched in response to consumer demand, insiders said Royal Mail — whose Post Office division is a money loser — is trying to entice more people into its branches.

Toronto-based Rogers Communications has named Rosetta its interactive and direct marketing agency of record after a review. The…

R.R. Donnelley Logistics, Willowbrook, IL, will manage insert distribution for all of Target Corp.'s retail stores across the… 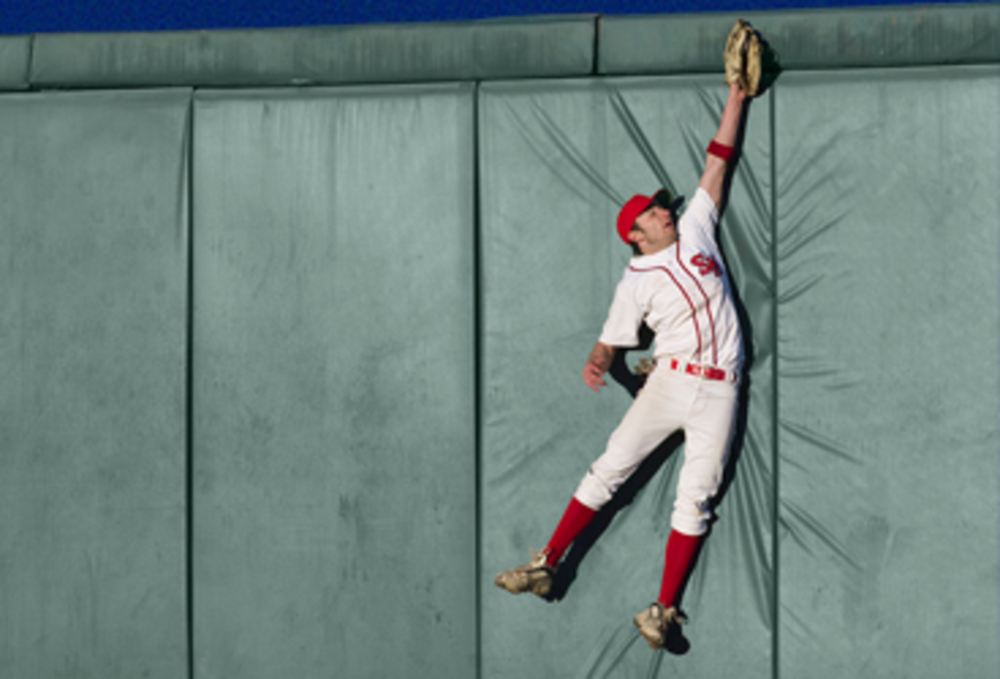 Return on investment (ROI) settles the score in marketing. If it’s high, the marketing department has hit a…