Mid America Designs, Effingham, IL, one of the world's largest suppliers of Corvette automobile parts and accessories, has announced the purchase and rebranding of Tweeks, Indianapolis, IN, a 23-year old mail-order business built around a customer base of Porsche automobile owners and enthusiasts. But the company, which also owns The Real Source, a Volkswagen catalog, faces one major challenge as it prepares to refurbish its new Tweeks property: the people at Porsche.

Because of fierce brand protection efforts and legal restrictions on behalf of the Porsche company, Porsche-oriented service businesses like Mid America Designs can not print, photograph or otherwise illustrate anything that can be construed as the Porsche company logo in their communications.

“We have a lot to do, but we don't want this catalog or its image to change too radically or quickly in the eyes of the customer,” said founder and president Mike Yager. “We'd rather take about three issues to make the changes that we feel will lead to being able to fully say it's now us.”

Yager said in past years the catalog's former owner kept the book oriented around a basic text-heavy “auto parts and supplier-looking” image rather than the stylized approach he has planned, which includes the modernized, Internet-friendly name change to Tweeks.com.

“When we first thought about how we would go about doing this, meeting Porsche's standards, we thought it would be tough. But we have decided to be very thematic in our approach. We'll use rich-colored romantic highway scenes, the streaking trail of automobile headlights at night … that sort of thing. But we are also going to support our customers with the same premium level of customer service that the imagery suggests. I'm talking about a Nordstrom-level kind of customer service.”

Yager said by developing a more image-conscious brand, he can better adapt the catalog for survival according to current direct marketing trends, technology and the demands of Porsche.

However, to fully accomplish that, Mid America Designs will have to employ a catalog direct marketing strategy that never fully validates the product's personality that it is most associated with. But Yager said the core of his business is the customer's ideals and attractions as a Porsche enthusiast, and he will appeal to that sensitivity by employing imagery that Porsche owners are known to respond to “in combination with parts and accessories” that they'd like to own.

According to Yager, it will take 18 months to do the job completely. The next printed catalog will drop in 60 days to 300,000 customers.

Yager says 75 percent of the nation's 200,000 plus Porsche owners are men over the age forty — many of them Californians. On his business card he lists his title as chief cheerleader.

Five of the U.S. Postal Service's 85 district offices are being consolidated into nearby districts. In the Northeast… 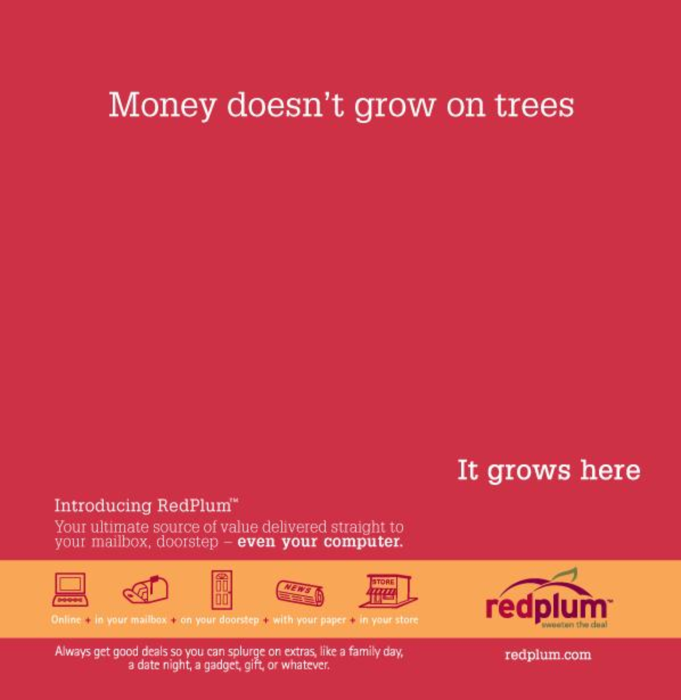