Pop-Up Stores Are Getting Smarter

With a shorter life span than some insects, the pop-up store will take over some dormant retail space on or near a busy street; stock something hip and cool; then disappear.

Talk to Melissa Gonzalez, and you will hear about a different concept: A smart store that will soon pop up in a smart city.

As CEO and founder of The Lion’eseque Group, Gonzalez has years of experience in pop-up retailing. As chief pop-up retail architect for 22 City Link, she will be bringing this experienced to bear at a smart city development in Loudon, VA.

“Brands understand the value of technology. They don’t have the budget or the internal infrastructure” to undertake retail projects, Gonzalez explained. But with the help of her consultancy, and the 22 City Link venue, they will get a chance to experiment. “Come into our sandbox and learn,” she said.

Pop-up stores are becoming a “proof of concept” platform in two ways. The first is providing a test venue for a product, figuring out how to engage the public and sell the good. But the second “proof” relies on various aspects of information technology, since the store’s performance has to be measured. That takes data gathering.

Start with sensors that can give you a door count of the customers who stopped by. Integrate RFID with in-store tracking to understand how shoppers interact with the product. Does a clothing item get tried on a lot, but does not sell? Compare that data to the POS information generated by the cash register. “It’s a big advantage, but it’s a big learning experience,” Gonzalez said.

Technology also opens up possibilities. Rudimentary facial scanning can determine the gender and age of a shopper, and can be tied to digital signage to deliver a demographically targeted ad, Gonzalez noted. Yet there are some tricky human issues to this. “Some people like being tracked. Some don’t.” she remarked.

Pop-ups exist as a cross between a focus group and a case study. It is up the retailer to set the threshold of success. They can handle anywhere from 200 items down to one; in that case it was a pop-up showing off a sleeping pod. People were encouraged to “come in off the street and take a nap,” Gonzalez recalled.

By the end of 2018, Gonzalez will be putting her pop-up knowledge into action when the first building in 22 City Link goes up, with 2,500 square feet of retail space. Eventually, the development, in Loudon’s Gramercy District, will amount to 2.5 million square feet of offices, residences and retail, well connected to road and rail. The development promises to be the first “smart city” in the region. 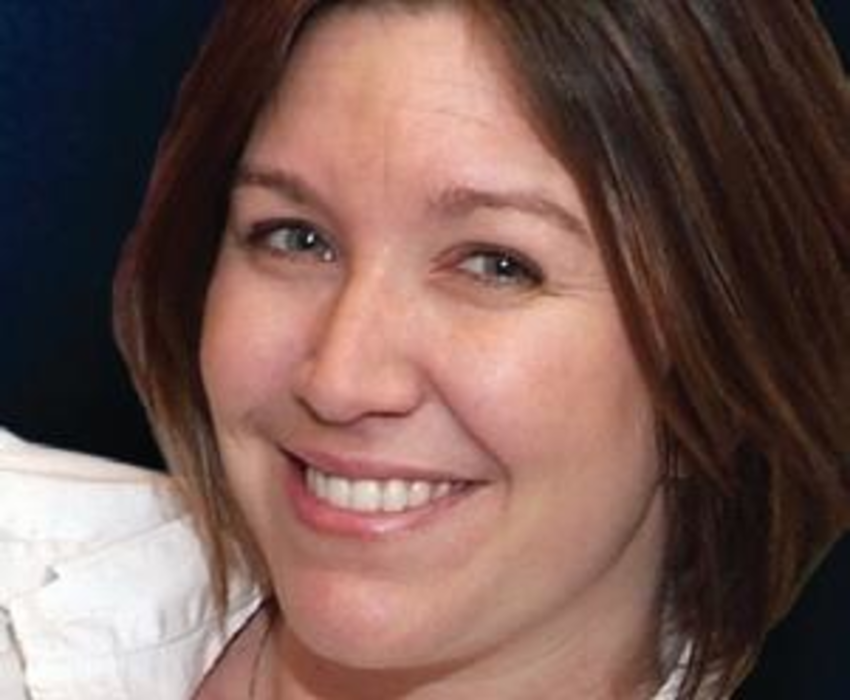 It never ceases to amaze me how quickly marketers want to put together an e-mail message, cram it… 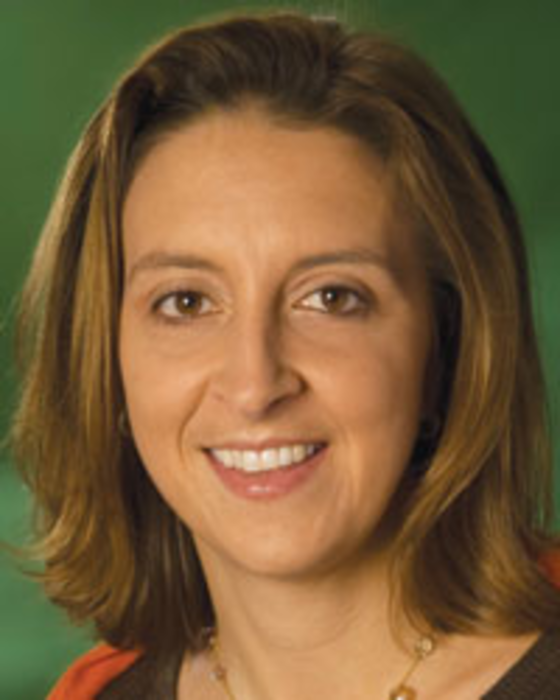 What experience is desired as online marketers enhance their teams in the coming months?

When you start to hear rumors of economic recovery and growth in the market, hiring isn’t far behind.…