Pop Away, But Quietly

Mainstream marketers have been getting more intrusive lately with their online campaigns and reportedly are using more pop-ups, those ads that appear during page loads and often take up a quarter or half of a computer screen.

More marketers also have apparently taken a page out of porn’s playbook and begun using a technique known as “exiting” that opens multiple windows when people try to leave a site.

Not surprisingly, people are upset.

“It’s the sort of behavior that marks the advertiser as desperate, rude and clueless all at once,” said one e-mail discussion group participant. “It’s like a used car salesperson clapping handcuffs on you when you try to leave the lot without buying anything.”

Point taken. Multiple window launches are maddening. But how about one?

Wouldn’t that be kind of like the used car salesman stepping in the way and making a wavering prospect one last offer before he walks out the door?

With banners having proved way too easy to ignore, it should be no surprise that online marketers are turning to more in-your-face tactics.

But the permission mantra is so ingrained that anything the consumer doesn’t explicitly ask for is considered bad form.

However, if Internet advertising is ever going to pay off, the people who buy it must see a profitable return on their investments.

Translation: These ads better result in more new business than the campaign cost. Prospecting often involves creating a “need” for something that ad recipients didn’t even know existed. It is by definition intrusive. And so far, no one has come up with a viable alternative to prospecting that fits into the Internet’s don’t-talk-to-me-unless-I-say-it’s-OK culture.

Also, anyone who consumes free Internet content and services has implicitly given permission to be pitched. Don’t like the ads? Then whip out that credit card or don’t come back. We can’t afford to serve you otherwise.

However, there’s intrusion and there’s INTRUSION. Just because we can make ads dance and sing doesn’t mean we necessarily should. People access the Internet from work, often in cubicles close to colleagues and without management’s knowledge or consent.

“Anything that pops up unannounced this way has the potential to be embarrassing to your visitors,” said another discussion group participant. “It’s like a giant billboard saying, ‘Bob is goofing off.’ Try to keep that in mind when you are designing these spiffy pages, eh? Embarrassment is not the first feeling you want associated with your products.” 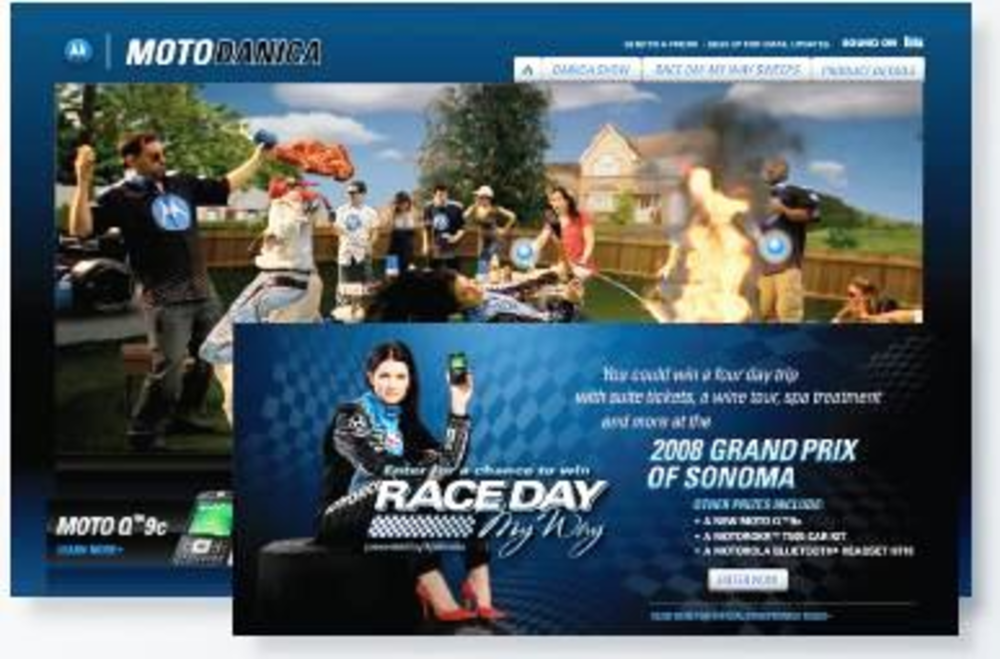 Direct marketing companies plan to hire more workers this fall than at any time since 2001, according to…