When consumers leave a loyalty/rewards program, 70 percent cite the length of time needed to amass points as the main reason, according to a poll released yesterday commissioned by Maritz Loyalty Marketing.

Individuals with income surpassing $125,000 spend money and collect points faster, but they are choosy and likely to comparison shop. Of this demographic, 27 percent left a rewards program because “another company's program seemed better” or they didn't like the reward options.

“The customer has to be able to believe that they can earn an appealing reward in a reasonable amount of time,” Sneed said. “Effective loyalty programs use analysis and modeling tools to ensure the right rewards are offered to the right customers and are achievable within a reasonable length of time. Programs that customize potential rewards based on the individual customer's hobbies and interests hugely increase reward program satisfaction.”

“A robust loyalty program will include a link on the company's Web site where customers can immediately access their reward points, easily determine required point values and redeem points with the click of a mouse,” Sneed said.

Maritz Research conducted the survey earlier this year to gauge attitudes and behaviors toward rewards/loyalty programs for retailers, hotels, airlines, credit cards and restaurants. Data are based on 1,047 interviews with randomly selected adult participants in an online panel. 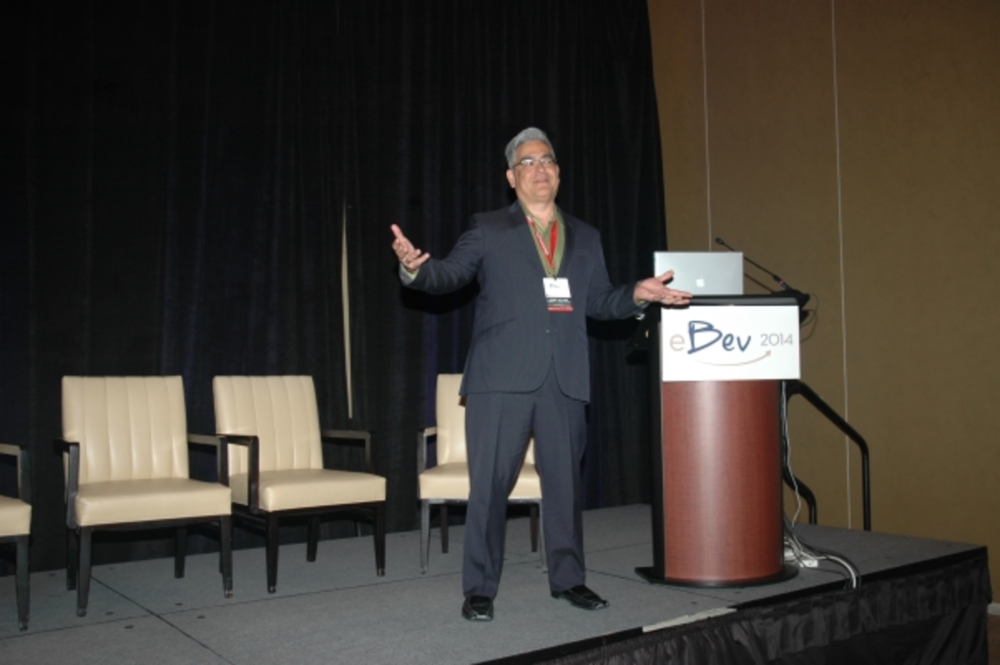 The Era of Free Social Media Is at an End, Says IPG Social Chief

Eric Weaver, chief social officer for Interpublic Group Mediabrands, describes himself as a cheerleader for social media and…

Are Challenge-Response Systems a Challenge to E-Mail Marketers?

Though still rare, challenge-response e-mail systems have gotten the attention of e-mail marketers as another threat to getting…

Letter: How Many Pieces Should You Mail?

In his Creative Checklist column, Dean Rieck warns about making decisions based on insignificant results, but doesn't say…