Okay, I signed up. I’ll be getting an e-mail and text message as soon as Barack Obama announces his pick for vice president. In fact, I might have already received it by the time you read this. However, I didn’t sign up because I needed to be “the first to know,” as Obama’s Web site touted last week. Instead, this was a trailblazing marketing moment — the first time that a presiden­tial campaign has used mobile and e-mail marketing in this way — so I wanted to see what the fuss was all about.

It may be surprising to see politicians, not typically known as online marketing pioneers, use Web 2.0 to the level of success that Obama, and to a lesser extent John McCain, have. But a recent survey from the E-Voter Institute and HCD Research revealed that candidates’ Internet efforts — including e-mail and Web pages — reach loyal base voters nearly as effectively as network and cable television ads, so it makes perfect sense that candidates are taking their Web sites, as well as other emerging channels such as mobile, to the next level.

But will this campaign dilute viewership of this breaking news on traditional TV networks and online news sites? If the Olympics are any example, the answer is no. The New York Times reported last week on NBC’s concerns that its liberal webcasting of Olympic events would cannibalize viewers for its prime time programming. There was also concern that clips and highlights of the Games available on YouTube would lure viewers away. That hasn’t happened. Instead, webcasts and YouTube coverage have driven TV viewership, drawing the highest ratings for the Olympics since the Atlanta Games in 1996.

Emerging marketing channels, with their one-to-one relation­ship-building and data-gathering capabilities, offer valuable opportunities for any worldwide event promotion. Clearly, they can turn traditional media channels, such as TV, into even more powerful communication tools. 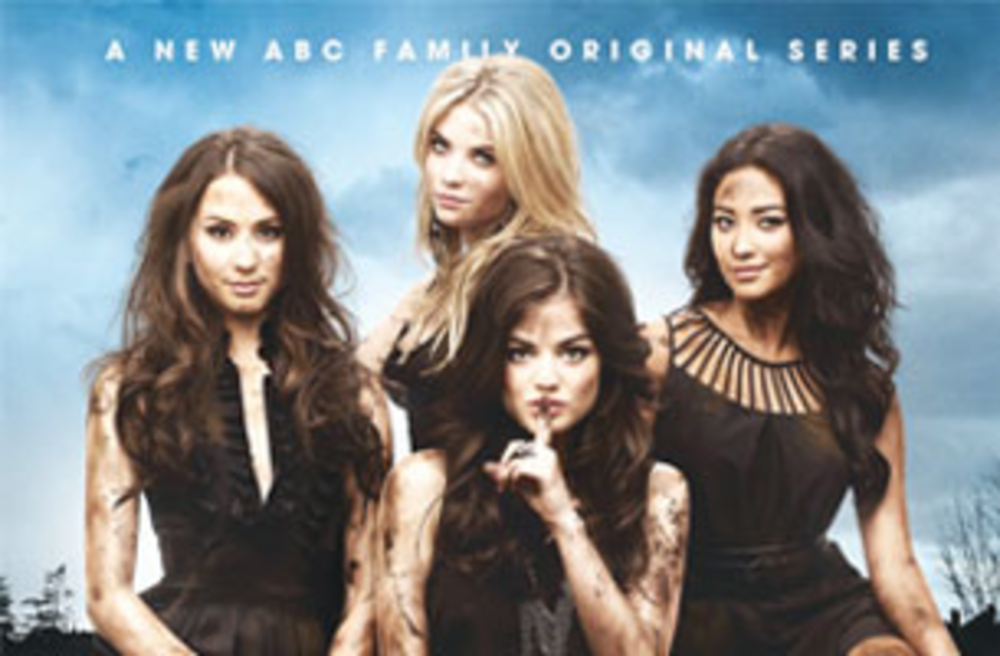 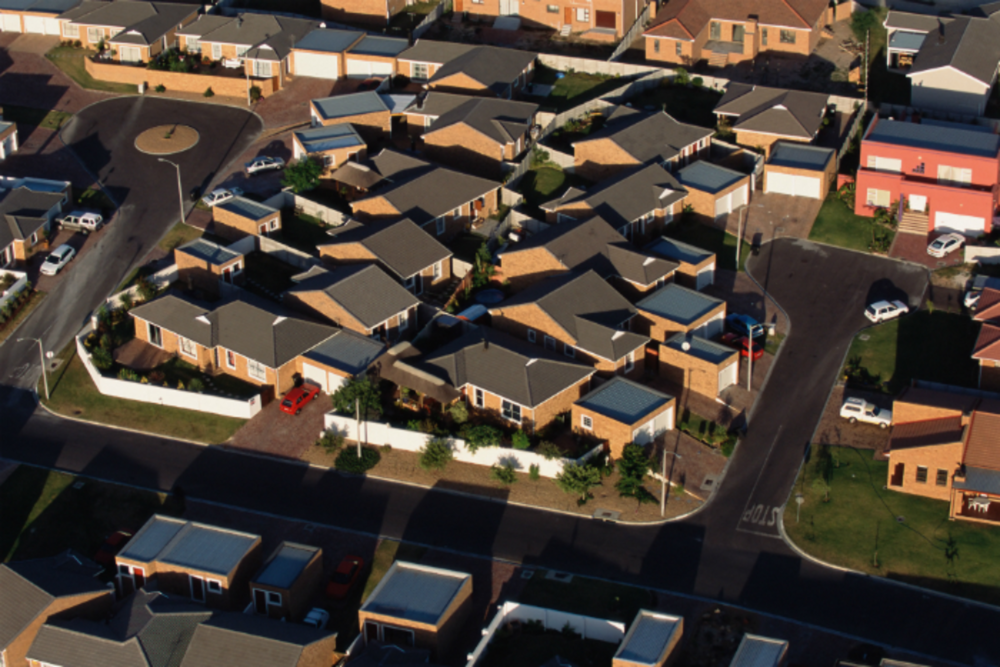 Why Email is the Common Denominator for Zillow Brands

Image source: Thinkstock Like most areas of business, the internet brought huge quality of life changes to the…