Social media was predictably buzzing before, during, and after Super Bowl LI. Much of this social media discourse was about the game itself — who did win, or should have won — and Lady Gaga’s halftime show. Fairly standard Super Bowl marketing stuff.

But where previous years saw brands bringing out the jokes, puppies, and tear-jerker ads, the marketing surrounding this year’s big game was engulfed in highly pointed social and political commentary, from brands and social media users alike.

“Generally, people get together to watch the Super Bowl to enjoy the game and the competition… From a promotional standpoint, I was surprised [Super Bowl LI] had such a political slant,” says Moses Velasco, chief product evangelist at Socialbakers.

Twitter mentions of both the Patriots and the Falcons peaked between 8 p.m. and 9 p.m. Sunday night at 682 and 641 respectively. Conversely, Budweiser alone received more than 15,000 mentions, according to Socialbakers’ data. This activity was driven largely by the polarized response to Budweiser’s pro-immigration ad that ran during the game, and the #BoycottBudweiser hashtag thousands of Trump supporters rallied behind in its wake.

Among advertising powerhouses like Airbnb, Coke, and Budweiser, 84 Lumber Company received the most interactions per 1,000 followers of all brands — an achievement for such a relatively small company, driven by the brand’s six-minute pro-immigration ad; an ad which Fox rejected, and which drove enough traffic to the brand’s site to crash it.

Airbnb ended up owning the night, however, having received the most overall engagement during the game, which Socialbakers calculates as the highest volume of usage plus the highest number of average interactions per tweet that included the hashtag #WeAccept. The brand was mentioned 854 times by Twitter users, and the #WeAccept hashtag received an average of 25,757 interactions per tweet.

It’s a mark of the times that just a year ago, at the last Super Bowl, Beyoncé split the nation on whether socio-political themes were appropriate for a Super Bowl audience when she performed her hit single “Formation” with dancers dressed as Black Panthers in tow. Now, it seems, social issues and politics are almost fashionable on social media. Risky as it may be for some of them, it makes sense that brands are taking the biggest marketing event of the year to showcase their alignment.

“A lot of this comes down to the political climate we saw recently with the election on social media, how people are taking up their causes,” Velasco says. “Because of that activity on social media, brands are understanding what’s relevant and interesting, and what audiences are talking about, and [brands] are aligning themselves with these trends and activities.”

This is not a situation brands can anticipate trending out anytime soon. For the time being, marketers have to reconcile with the reality that regardless of which side of the Trump wall they fall on — or whether they take a public stance one way or the other at all — the social media response will be swift and passionate. Authenticity will prove key.

“At the end of the day the brand will have some responsibility to their core audience. One way or the other, they will likely feel the impact of being polarized,” Velasco says. “Just because [politics] may be the popular sentiment of the day doesn’t mean it’ll the right approach just to garner a bit more brand promotion.”

Depending on what study is being cited, everyone is watching TV with a smartphone or tablet in hand.… 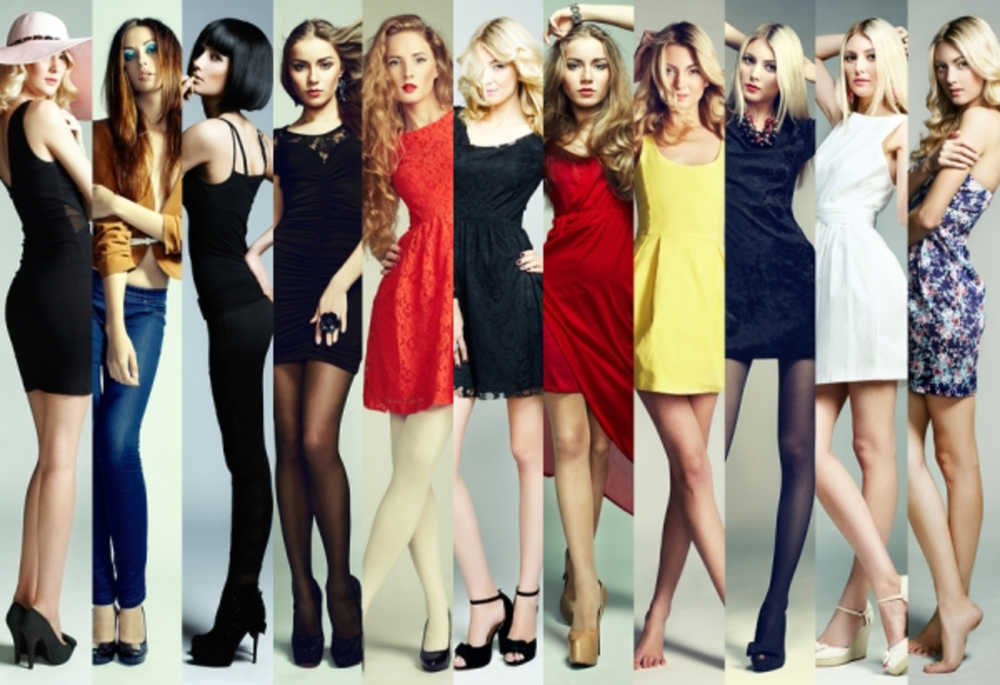 Fashion Chatter Is About to Take Over Social Media