Politicians can run, but they can’t hide

Digital marketing has opened the door for politicians to build communities, grow their followers, and mobilize potential voters—particularly through social media. And while incorporating digital is a necessity for today’s political campaigns, there’s no escaping the scrutiny and exposure that the channel brings.

“It basically makes it incredibly difficult to hide or shut anything down, whereas previously you had a handful of gatekeepers and media outlets [that decided whether] to run with something,” says Evan Sutton, communications director at the New Organizing Institute, which provides training and resources for progressive movements.

The social element in particular is a loose cannon: Once the fuse is lit, it can go off in any direction. When conservative advocacy group Americans for Prosperity purchased the Twitter hashtag #16TrillionFail so followers could tweet condemnations about the Obama campaign, the movement saw some success. But Sutton notes unexpected developments when Democrats co-opted the hashtag.

While Americans for Prosperity made the classic mistake of treating the Internet as a broadcast channel rather than a conversational outlet, Democrat Senator Claire McCaskill made the same error and compounded it by sending poorly thought-out content; she tweeted about a ball game while her progressive base discussed the imminent execution of death row inmate Troy Davis.

“At that point in time [McCaskill] was following no one,” Sutton says. “She was using it purely as a broadcast mechanism and not as a way to collect information about what people are talking about and then interact with people based on what’s going on.”

Even agencies as skilled as President Obama’s can make social missteps. Sparked by Republican presidential candidate Mitt Romney’s infamous blunder about “the 47%,” the Obama campaign’s “For All” drive aimed to spark word of mouth. The campaign asked young people to write on their hands how they’ve benefitted through the past four years, post the picture on a major social network, and add the hashtag #ForAll. Texas Republican Governor Rick Perry got into the mix by tweeting, “@BarackObama has forgotten how much he added to natldebt #ForAll our kids to pay off.”

It’s in the mobilization that social can be risky, but done well it can be beneficial. President Obama, Beach says, is often applauded for mobilizing his constituency online—a major factor in his 2008 presidential campaign against Senator John McCain. But Beach notes that Romney’s online campaign focused on persuading the undecided.

“We obviously want to match and exceed their activist-building,” he says, “but the thing that we’re the best at is actually getting our message in front of a persuadable voter.” 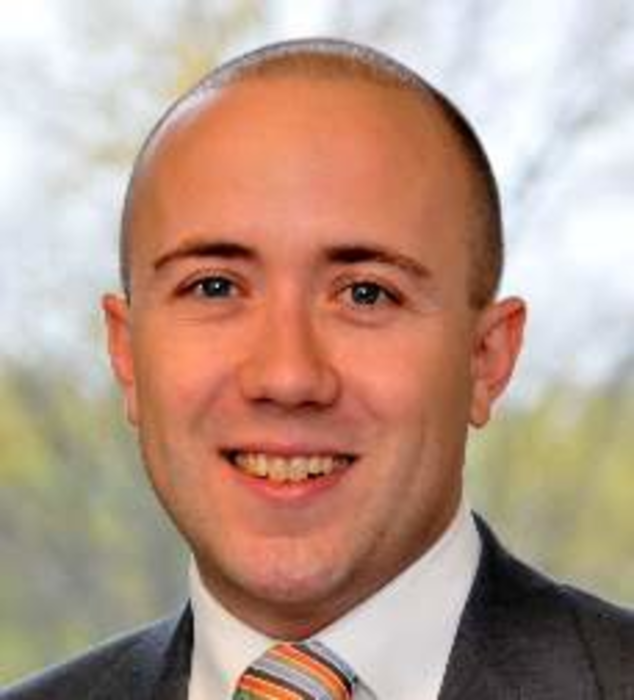 The secrets of global e-mail deliverability 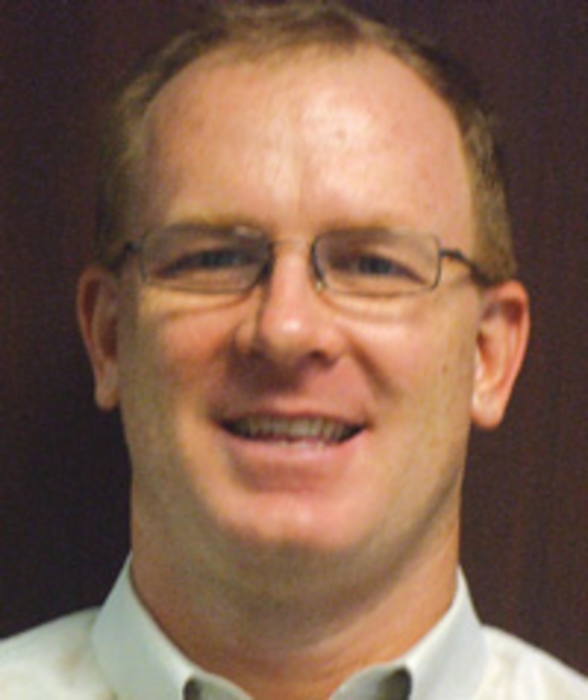 What unique challenges do sales managers face in the business-to-business space?

Doing “more with less” has become a mantra in many organizations still reeling from the recession. But for…

Is Amazon an ally of the retail industry?

When Amazon sneezes, retailers get a cold. Amazon’s a titan — that much is clear — but is…