The 2012 campaign season is already heating up, and while politicians will be buzzing about their social media and digital marketing tactics, direct mail is a stalwart for political campaign marketing that isn’t going anywhere.

However, don’t expect traditional direct mail to get the winning vote on its own. In a move to help bring direct mail efforts to life this year, political campaigns are adding features such as quick response (QR) codes and social media links to static direct mail pieces.

“Direct mail is so important when you run a campaign, because you can identify potential voters and target voters by where they are registered to vote,” says Carlo Key, judge of Bexar County in Texas. “Adding QR codes to mail allows recipients that are interested in hearing more to interact immediately.”

In 2010, Key won his freshman political campaign against a seasoned incumbent for a County Court of Law seat in Bexar County Court, Texas, with the help of QR codes on direct mail pieces. The campaign, which Key created in conjunction with San Antonio-based agency The EF Group, was centered around direct mail pieces which featured QR codes. Recipients were encouraged to scan the barcode to find out more about the candidate. Those who did were shown videos and social media pages for Key.

“We thought it would be a good way to get new people into the voting world and give them a reason not to just vote for the incumbent,” says Jason Ellis, president of The EF Group, of the previous campaign.

Ellis expects politicians to use direct mail pieces with QR codes in the 2012 presidential election as well. “QR codes give recipients a great reason to immediately interact with a direct mail piece,” says Ellis. “You can personalize a QR code to the person. It doesn’t just have to be linking to a YouTube clip of Obama speaking; it could link to a clip of him speaking about a particular issue that individual cares about.”

Jerry Cerasale, SVP of government affairs at the Direct Marketing Association (DMA), expects direct mail and mobile to come together quite a bit in battleground states and just before election day. “The area where mail and the phone can come together well is right near the end of the campaign to get out the vote,” says Cerasale.

With the cost of postage going up, expect political direct mail pieces to be smaller this year than in year’s past. Thomas Frank, managing director at the edge division of K-Global, a political consultancy firm, says that politicians are cutting back on the size and shape of direct mail and are shifting mail messaging to drive people online with social media links.

For example, last fall, Frank worked on the “Save George” campaign for the American For George Coalition. The effort, which included direct mail with social media links, petitioned Super Committee members of Congress to reject proposals for the $1 coin and protect the $1 bill.

“Rather than just stating the facts on the postcard, the idea is to get more people engaged in the ongoing conversation online,” he says. “I expect to see more of this during this political season.”

While direct mail’s message might seem fixed once it is printed, marketers have the ability to change landing pages and QR code content on-the-fly, as well as update social media pages. This is especially helpful in the political arena, where issues change daily.

“Maybe some new event has happened and the candidate has to respond to it,” says Jeffrey Platt, director of product marketing for small- and mid-sized businesses at Pitney Bowes. “The campaign has the ability to change the landing page and it update it with current content. This approach makes direct mail dynamic in ways that it hasn’t been for politicians before.” 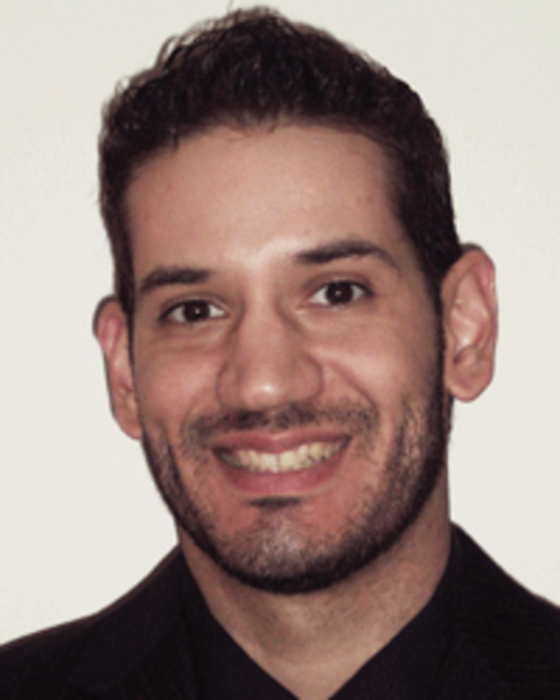 Q What was the TicketsNow.com marketing strategy before you installed the PASW Modeler from predictive analytics software provider…