DRTV no longer exists in a vacuum. The advent and wide usage of social media has seen to that — which means it’s more important than ever for direct response TV marketers to integrate social media into their strategies. Though some marketers perceive the medium as simply a way to bypass traditional retail channels, direct response TV is more than that, says Greg Siano, EVP and director of media services at Tierney, who notes the growing number of industries that have adopted the direct media channel as a marketing tool over the past decade.

This month, our expert columnists provide tips for how to best harness DRTV to engage audiences in a world that, as Andrew Gordon, president and founder of Direct Impact Group, says is no longer “linear.”

Television has always had a strong social dimension. Along with social TV apps, the Internet now facilitates TV viewers’ desire to discuss, recommend and share TV content with each other through social networks. Viewers access these social TV apps on second screen devices such as smartphones, tablets and laptops, as well as via connected TVs. Social media has made TV a social experience again.

When it comes to how we consume TV media, we no longer live in a linear time. The old broadcast DRTV ad model no longer fits in a world where consumers move quickly and unpredictably between their TVs, computers, tablets, mobile phones and social platforms. All of this change is driven by the convergence of television, the Internet and social networking. The way we consume TV has changed forever as should the way we plan and buy DRTV.

Social media offer opportunities to measure sentiment. Social TV data allows us to see not just what viewers are watching, but also to monitor what they say about it. By observing actively engaged viewers, we can better discern who these viewers are, what they value, what they discuss, how often they talk about these things, and, most importantly, how they feel about it.

The volume of TV data available through social TV dwarfs Nielsen’s national sample base of 20,000 households. Millions of viewers form the social TV user base, which is more representative of the evolving TV ecosystem. The three leading providers of social TV data are Bluefin Labs, Trendrr and SocialGuide.

1. Identify undervalued TV programming. Measuring and processing social TV data is the new currency for effective media planning. If a show’s social media buzz trajectory outpaces its Nielsen ratings trajectory, it is undervalued by the media, which is only using traditional Nielsen ratings and have not figured out how to sell against social TV data.

2. Create real-time actionable TV show data from tweeting. As the on-air hashtag becomes more prevalent and more viewers are tweeting and retweeting, Twitter will become the heartbeat of a television show. Use this real-time qualitative feedback to measure viewer engagement and to understand the value and longevity of a television show.

3. Use the social graph for real-time focus testing of TV commercials. Social TV data and analysis can help DRTV advertisers understand why audiences are responding or not responding to a commercial based on what they are saying. Armed with this data, creatives can retool messaging, test variants and increase response.

4. Optimize your DRTV buys with better audience engagement. Traditional media planning uses viewer measurement. Social TV is fueling a new metric called viewer engagement, which allows us to examine viewer behavior across social channels and understand the share of voice of a show. By integrating social TV viewer engagement metrics with traditional Nielsen viewer measurement, you should be able to improve the effectiveness of a DRTV buy by between 5% and 15%.

If there’s one group that explodes myth and perception, it’s seniors. You might think they’re not tech-savvy, but according to comScore, 20% own a smartphone, and a report from Hotel Insider says they are the fastest-growing demographic.

Two things that are consistently true about the 65-and-over set: They watch a great deal of TV and they are a prime audience for medical products. However, to successfully reach them through DRTV, keep these five tips in mind:

1. Segment. Just like any other group, seniors have their own behavioral, attitudinal and ethnic differences. For example, Hispanic seniors are likely immigrants who are less acculturated and are therefore heavily dependent on in-language media that holds in-culture values. Therefore, Spanish language media is the only place to effectively achieve conversions for relevant products.

2. Think beyond healthcare. Yes, the senior demographic is interested in medical products and equipment and are drawn to local events, restaurants and discounts — but don’t assume. Test creative and media placements to see if electronics, travel and financial services will resonate.

3. Don’t just sell; advocate for the prospect. Most seniors would rather take care of themselves than feel like a burden to their children, so anything a marketer can do to help seniors “help themselves” positions that marketer for leadership.

4. Do not assume that everyone is “on the grid” when it comes to Medicare. If a campaign mentions Medicare, it will yield efficient call volumes, but those customers who do not qualify for Medicare benefits may still pay for something that improves their qualify of life.

5. Talk to their adult children. Most medical product decisions will involve both parties, so speak to the extended family. They may not make the entire decision for their parents, but they have a great deal of influence, especially among the Hispanic demographic.

Build your brand and track ROI with DRTV:

DRTV has played an instrumental role in the growth of response-driven media because it satisfies the marketing executive’s need to provide proof of ROI while offering the brand-building benefits of video-based messaging.

For years, DRTV was viewed by many in the advertising industry as a vehicle that was only used by product manufacturers looking to bypass the retail sales channel to sell directly to consumers. While DRTV continues to be an effective vehicle for those products, the number of industries using it has expanded dramatically over the past decade to include everything from insurance providers to credit card companies.

Building an effective DRTV campaign is no easy task. Here are five tips that will help:

1. Provide a clear and frequent call-to-action (CTA). DRTV spots should recognize consumers’ short attention spans and include more than one response mechanism. Response studies show that displaying the CTA on screen for one-third of the ad yields up to 80% higher response than traditional end tags.

2. Keep your message fresh. Given the high level of frequency of a traditional DRTV campaign, creative fatigue can occur quickly, which is often measured by a decline in response. Include more than one creative execution and various message lengths.

4. Take advantage of TV technology. The evolution of TV as a medium has produced many opportunities for brands to create a closer interaction with customers. The result: up to three times higher response over traditional DRTV. 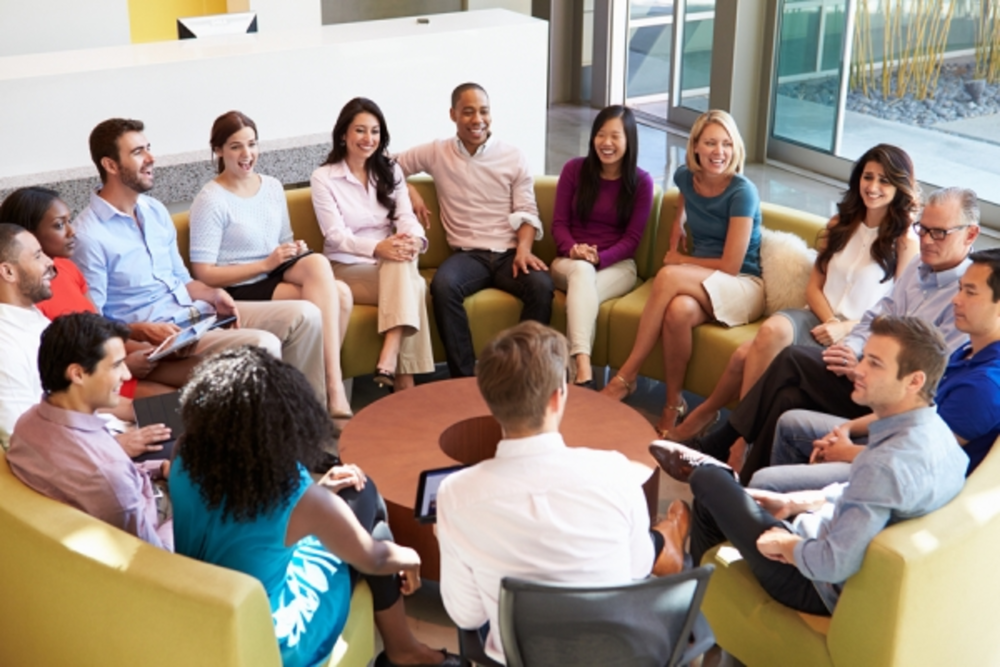 Tanning—and Why Marketers Should Embrace It

Millennials are often touted as the most important generation, at least for today’s marketers. There’s a lot of… 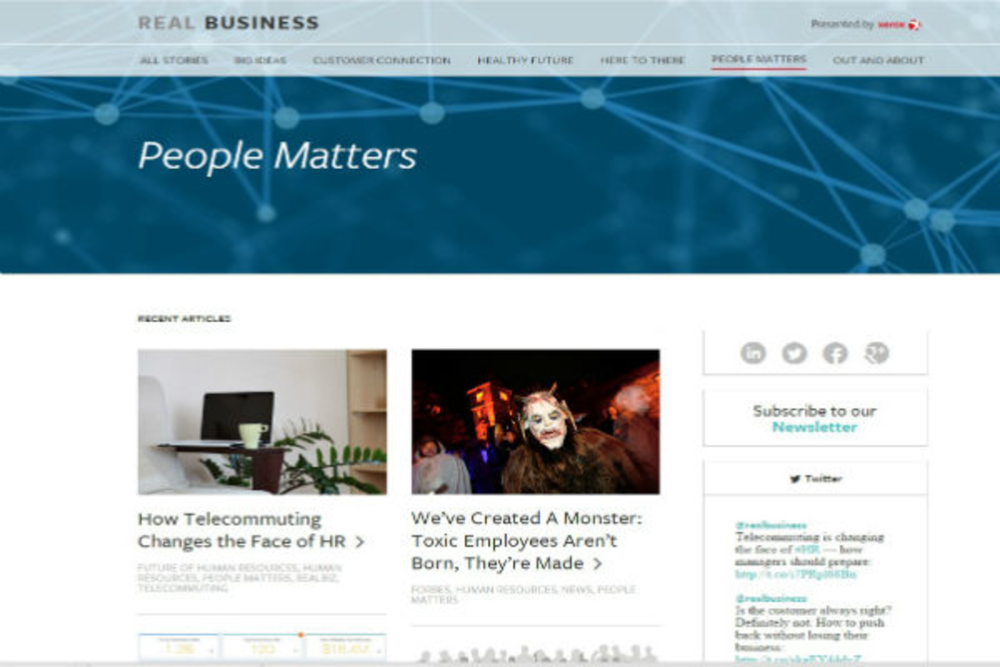 Content marketing is getting too big—at least from a research-and-writing perspective. I was flooded with—and floored by—cool ideas,… 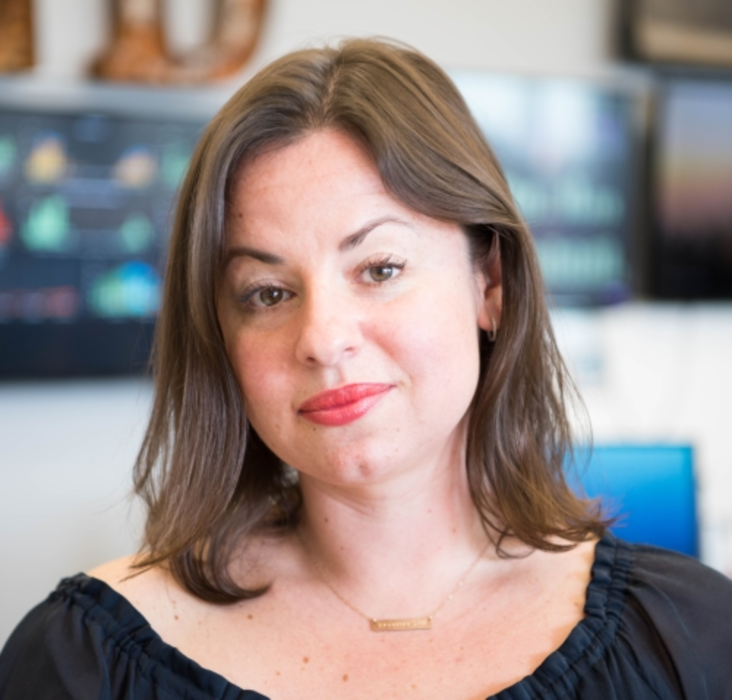