The campaign will generate at least 538.6 million impressions over the next 12 months and reach more than 70 percent of the Internet audience, according to the PLI.

The advertising campaign is a key component of a public relations and Internet effort by the Privacy Leadership Initiative, a privacy research and education partnership of CEOs from 15 corporations, including Acxiom, DoubleClick and Experian; and nine business associations, including the Direct Marketing Association and the IAB. 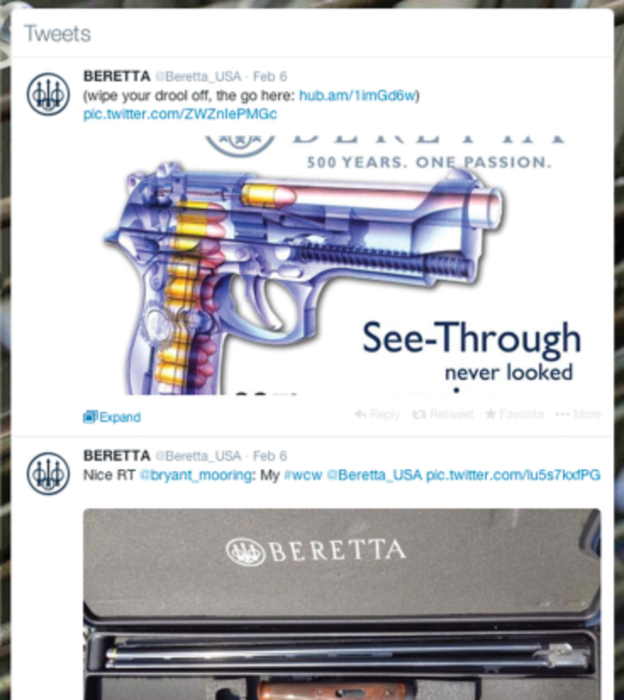 Beretta Gets More Bang From its Social Media Buck

If Beretta did any marketing in its early years, the primary channel for its campaigns was likely a…