Back in the eighties, home video games rose to mainstream prominence through TV consoles. Atari, Nintendo and Sega took the arcade experience into the living room. Computer games played on PCs enjoyed a more underground and diverse existence. Instead of flashy TV campaigns broadcasting big-budget “firmware” releases, awareness of more open-ended computer software games took the form of word-of-mouth and, during the nascent Internet, free software downloads. In the content of the games and in the spirit of their community, there was a clear distinction between SimCity and that ensuing franchise, versus the rigid level-by-level gameplay of Super Mario and company.

The era of mobile games introduced another landscape for marketers and gamers to navigate. Mobile app makers were reluctant to shell out for big TV campaigns, so it became big news back in 2013 (six years after the first iPhone) when Sweden-based King launched a standalone ad in the U.S. for Candy Crush Saga. Up until then, apps gained TV exposure in partnership with manufacturers – Angry Birds appeared in an ad for Windows 8. Instead of waiting for the right co-marketing agreement, King took Candy Crush out on its own.

Big-splash TV ads for mobile games are still pretty rare. But certainly other mobile-first services – apps, essentially – have gone big on TV including Uber, Expensify, Bumble, and others. For games, specifically, app designers still prefer to reach their audience through the channel where they’re going to play the game, and where impressions can be most accurately measured.

Based in Tel Aviv, ironSource has worked with app developers and mobile game creators for nearly a decade. Along with providing a suite of solutions for monetization, user acquisition and analytics, the design team at ironSource has implemented a hands-on approach to mobile advertising for leading game makers like EA, Voodoo, Ubisoft and others.

Focusing on free-to-play mobile games, Playrix is responsible for a series of building-simulation titles, including Gardenscapes, Township and Fishdom. For the launch of Homescapes, ironSource pioneered a new strategy for game apps – the creative soft launch. The company boosted its creative services by assembling an in-house design team.

Dan Greenberg, Chief Design Officer at ironSource, told DMN: “When major partners are about to release a new game, we work together to create a campaign, and test out creative before the global launch. Today, there’s probably no point in launching a game if you don’t have a marketing campaign in order and are able to scale. It can’t rise above the noise if you don’t crack it beforehand. Most studios realize that, so pre-launch is their area of focus.”

The strategy for Homescapes involved over 15 creatives for testing in the pre-launch. According to Greenberg, tests ran for nearly two months, prior to the pre-launch. The actual soft launch, with optimized creative, ran for one week in Canada.

“We found out what was working and what wasn’t,” Greenberg stated. “Once we found the right fit, the creative was fully localized in over 15 languages, when Playrix did the [full global] launch. Because it was a game, acquisitions were very large. The makers of Gardenscapes wanted to have a major new hit.”

Once the game was launched, the game shot up to number three in rankings on the App Store and Play Store charts.

“We deconstruct the game and try to figure out which themes we can turn into a really compelling interactive experience,” Greenberg explained.

By having their own game designers on call, ironSource got to preview the game and discover the best parts of it, in order to mash it up and create a fresh, playable ad. According to Greenberg, in the case of Homescapes, his team doubled the performance of the original ad, increasing the efficiency of the campaign, and the scale of its reach.

What Greenberg has seen in the last three years is the replacement of video trailers to playing-in-ad technology, which results in much higher engagement.

Homescapes combined two playing formats, a puzzle-style game and a homebuilding simulation. One breakthrough in pre-launch was the discovery that test audiences preferred the more open-ended simulation. But this didn’t mean that ironSource had to include this part of the game exclusively in playable creative, or that they couldn’t use other media or genres.

“Video is still important,” Greenberg insisted. “We always try a combination of formats. Sometimes the campaign allows a variety – playable ads and video ads appeal to different audiences for the same game.”

But he adds, “The simulation (playable ad) was measured much higher, and drove higher conversion. The puzzle category is very saturated, and not a new concept. Consumers are very excited to see simulations of repairing your house. This discovery is exactly part of the process. When launching a new game, you want to make sure users aren’t surprised. But you want to experiment and find the right angle.” 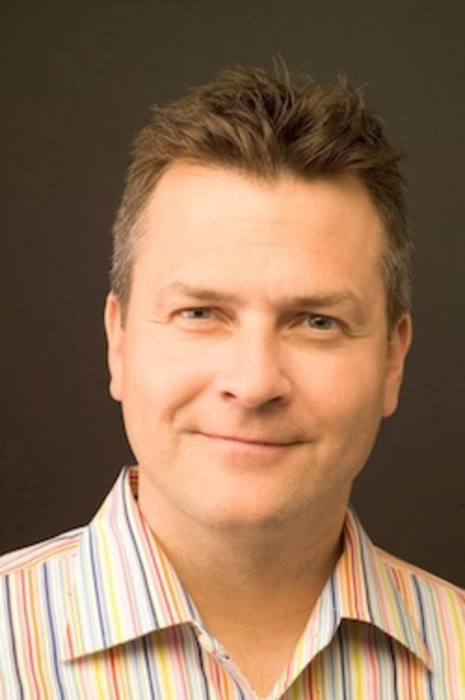 Bring on the holidays! It’s time to make your holiday mobile strategy ring the registers

Can you hear that noise? It’s the melodious sound of sleigh bells, phones and cash registers ringing. The…

The Monday Stack: Voices From The Bay