Playboy Makes Changes to be Less Exposed to Hacker Attack

Playboy Enterprises Inc. has made internal changes and is cooperating with authorities after a hacker attack that led to the exposure of some of its customers' credit card numbers, a company spokeswoman said yesterday.

Spokeswoman Laura Sigman said the company was unable to reveal the nature of the internal changes. Law enforcement officials are still investigating, she said.

Last week, Playboy.com issued an e-mail to its customers alerting them about the electronic break-in and encouraging them to report unauthorized charges on their credit cards to authorities. The hacker, claiming to have broken into Playboy.com, had begun e-mailing Playboy.com customers the night of Nov. 18 and included the customers' credit card numbers in the e-mail.

The sender of the e-mail to Playboy.com customers claimed that the break-in would result in $10 million or more in fraud claims and that he or she planned to test Playboy.com's security again. However, Playboy has no evidence that any of its customers have found unauthorized charges on their credit cards or that another intrusion has occurred, Sigman said.

EMS is returning to its roots as a pioneer of the catazine. From the outdoors outfitter's founding in… 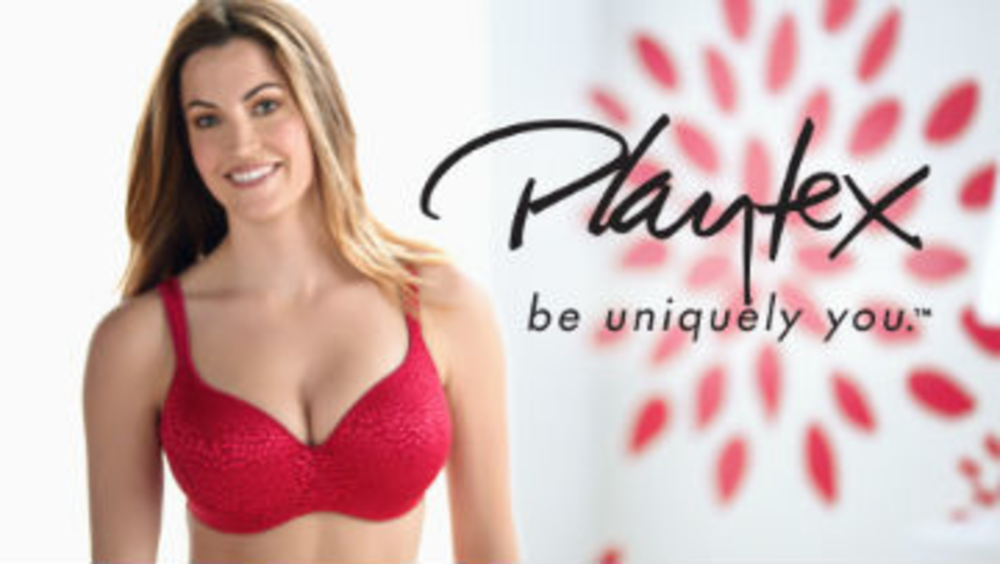 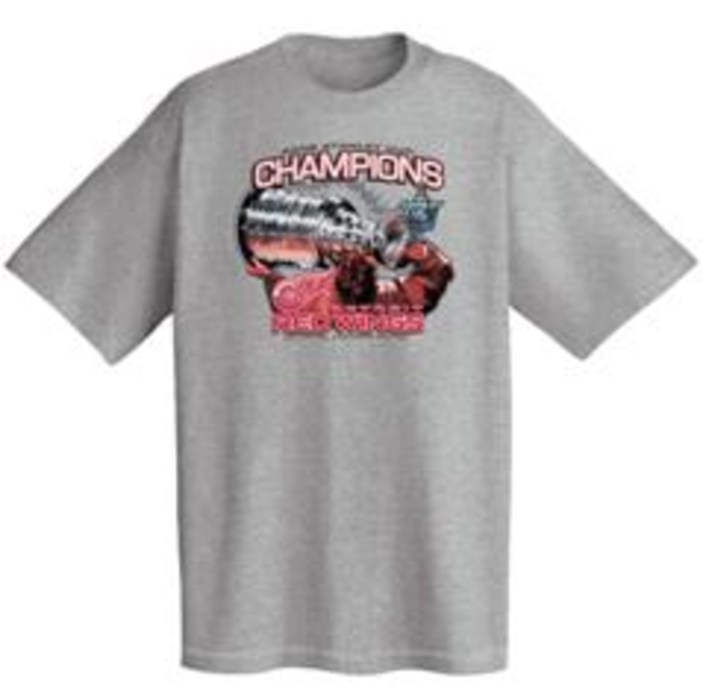