Mobile-forward brand Playboy has come out with another mobile phone offering. The men’s magazine brand has released a six-episode show developed for the mobile phone.

Interns is the name of the new digital program, which will run across Playboy digital properties, including the Playboy mobile site and the Playboy Web site. The content also will be available on MySpace TV and on several carriers in North America through carrier content offerings. The “mobi-sodes” are centered around the life and times of three college interns from Playboy Enterprises’ New York offices.

“One of the things that came out of our planning sessions at the beginning of the year was to come up with some original mobile content,” Edward Lang, SVP and GM, mobile and international online at Playboy Media Group. “We thought that this would be a rich content area for our customer demographic.”

The Playboy demographic is tech savvy men and women. The new offering will include mobile advertising offers such as site takeovers on the Web site, as well as mobile banner ads on the WAP site and on the iPhone-enabled site. In addition, advertisements can run across Quattro Wireless’ ad network or in pre-roll and post roll video ads and through product placement integration.

“This kind of content can really be a new place for advertisers,” said Lang.

The goal with the series format is to keep consumers coming back to the site.

“We feel as thought there are certain elements of content that need to have originality to help drive people to the mobile propositions and then we have to keep them coming back,” Lang said. 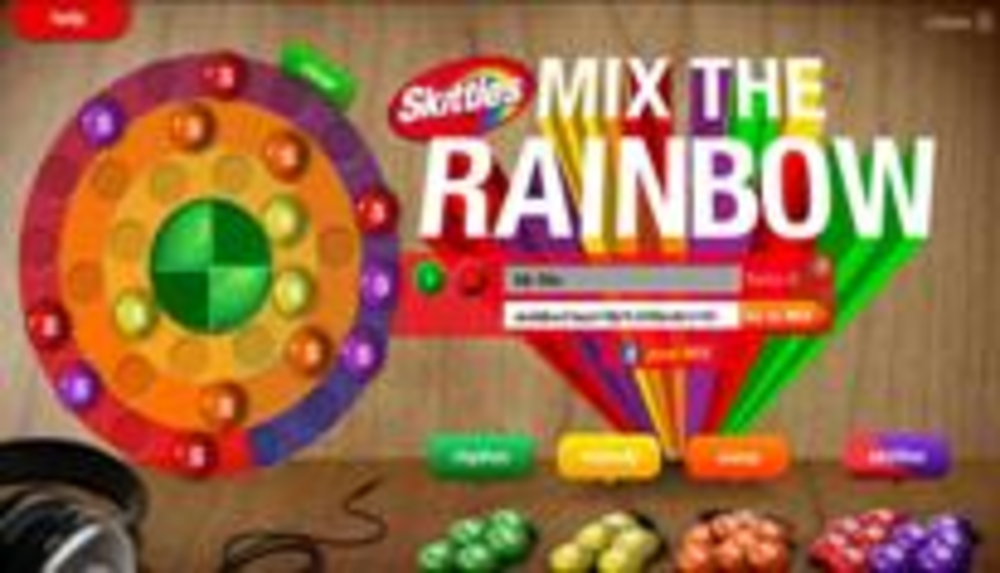 Skittles to remix the rainbow

Snack food giant Mars is working with Omnicom’s digital shop Agency.com on a new campaign for its fruit…

The U.S. Postal Service began a program in Albany, NY, last month in which letter carriers on business…