Pizza Hut Inc. next month will drop more than 500,000 e-mails to consumers as part of a $70 million multimedia marketing plug for Twisted Crust, a new pizza surrounded by a breadstick crust that debuts today.

The one-shot e-mails will go out April 23 to consumers who opted in to receive news from www.pizzahut.com. This drop will come one month after the kickoff of TV, print, direct mail and radio ads as well as in-restaurant point-of-sale presence.

“It will drive traffic after a few weeks of launch, when media levels tend to drop off and people may need an extra push to get motivated to try the product again or try for the first time if they've been slow to act,” said Patty Sullivan, director of public relations at Pizza Hut, Dallas.

The e-mail describes the pizza with its tag line — “It's pizza … it's breadsticks … it's both!” — and mentions the price and a $1-off coupon valid throughout the 18-week promotion.

Sullivan said there are two primary targets for this e-mail push. One group is heavy users who order from Pizza Hut several times a month. The other bunch is consumers who are responsive to promotions and have participated in past online promotions.

But this is more than just a simple customer retention effort for Pizza Hut.

“With this e-mail effort, we're also reaching out to Pizza Hut customers who'll have already tried Twisted Crust pizza to encourage repeat business,” Sullivan said. “This initiative also speaks to those customers who have not yet tried the pizza and gets them excited to try the new pizza with a coupon offer.”

Twisted Crust will be available only for a limited time since it is not one of the five core pizza items, Pizza Hut said. It will be sold at all Pizza Hut outlets except the Express and some multiconcept units.

Owned by Tricon Global Restaurants Inc., Pizza Hut has 8,000 stores in the United States and another 4,000 in 90 countries. A PepsiCo spinoff, Tricon also owns the KFC and Taco Bell fast-food chains.

Pizza Hut is no novice to online promotions. The chain frequently runs sweepstakes on pizzahut.com to build its database.

Last year, it ran a back-to-school gift certificate exercise in conjunction with America Online Inc. and seven online retailers for the Big New Yorker Pizza and one with CDNow.com before that.

Pizza Hut is aiming for a response of 1 percent to 5 percent for the Twisted Crust e-mail effort.

“We like e-mail for many reasons,” Sullivan said. “First, it allows us to personalize the message to the recipient, make it relevant to his or her lifestyle. Second, it's a quick, efficient method of communicating and it can be cost-effective in comparison with other mediums.

“Third, we know one of our core targets — echo boomers [children of baby boomers] — are on the Internet and that's where we want to be, reaching them in their world.” 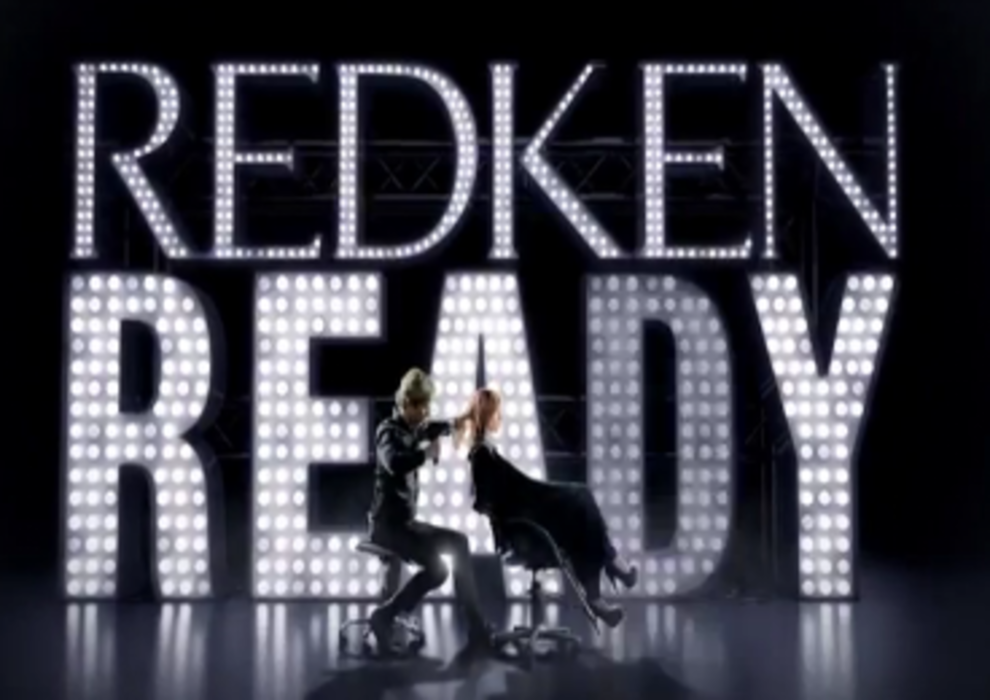 The Objective: There are more than 15 million searches on YouTube a year for haircare and styling tutorials.…

Let’s say you have a million-dollar ad budget burning a hole in your pocket. You have a choice:…

Bertelsmann is using the recent acquisition of e-mail marketer Zooba.com to introduce a global “marketing offensive” for its…