No matter how you slice it, the experience of ordering and consuming a pizza should be fun, fast, easy and, of course, tasty — concepts Domino’s Pizza has hungrily embraced with its “Oh Yes We Did” campaign. Direct competitor Pizza Hut, owned by Yum Brands, however, lags behind without a clear purpose to bolster its marketing positioning, says Bernie Pitzel, creative-in-residence at the Jacobs Agency.

Though both pizza brands endeavor to use social media and mobile to create engagement and engender brand affinity and ultimately push consumers to order on their respective e-commerce sites, Domino’s is doing so in a more personal way. Pitzel says the Domino’s experience gives pizza eaters a real reason to rethink the brand, which, until it launched the “Oh Yes We Did” turnaround campaign in 2009, was in a tailspin. The wide-scale multichannel campaign was designed to revitalize Domino’s’ reputation by shining a light on its shortcomings. Domino’s changed its ingredients, began using chefs instead of cooks, included honest testimonials from customers and employees in its advertising, posted unedited user reviews on its website and encouraged its Facebook fans to post real photos of their pizzas for the chance to win cash in the recent “Show Us Your Pizza” contest.

Pizza Hut, on the other hand, announced at the beginning of 2012 that it was bringing back the “$10 any pizza” deal for a limited time, something it also did back in 2010.

“Five years ago, I would have laughed if I’d heard Domino’s was doing artisanal pizzas, but the whole transparency thing is intriguing in a big way and their approach is integrated throughout all their media,” Pitzel says.

“I could get a better $10 pizza anywhere,” he adds. “So why should I want one from Pizza Hut?”

Representatives for both pizza brands did not return repeated requests for comment.

“Pizza Hut has done some great work using branding, like the slogan ‘America’s Favorite Pizza,’ which means they’re basically saying: We’re the best and that’s it,” says Scarlott, who worked on the Pizza Hut account at BBDO in the 90s and on Domino’s at JWT in the early 2000s. “That slogan isn’t so different from 10 years ago when their slogan was ‘The Best Pizza Under One Roof,’ so Pizza Hut hasn’t moved away from its core brand values.”

One small strike against Domino’s e-commerce site is a gate that requires visitors to enter a physical address before being able to view anything other than a basic menu, a fact that Scarlott says could impact cart abandonment rates. However, once inside the gate, the Domino’s site is more dynamic than Pizza Hut’s, including giving visitors the ability to literally build an animated pizza and access the Pizza Tracker, a tool that allows customers to follow the progress of their order from when it’s popped into the oven until it’s delivered to the front door.

“Once you’re inside the Domino’s site, it’s fun and way more engaging than the Pizza Hut site, which is very standard and kind of looks like they took some direct mail and put it on the Web,” Pitzel says. “As far as I can tell, Pizza Hut doesn’t stand for anything — they need to go back to the drawing board and figure out who they are and what they stand for, and it can’t just be $10 pizza.”

When it comes to social, both Scarlott and Pitzel agree that Domino’s comes out on top. Scarlott says he especially admires Domino’s decision to “walk the walk” by including reviews on its website, of which there are thousands, both positive and negative.

Pitzel says he is unimpressed by the Pizza Hut Facebook experience, joking that the page has little to differentiate it from the brand’s actual website.

“When I clicked on the link for Pizza Hut’s Facebook, I had to make sure I wasn’t on their homepage. It looks like it’s out of business or something,” says Pitzel. “But the Domino’s Facebook page feels like real people are talking on it, which you can see in the personal way they respond to posts,” he says.

Though Scarlott says he gives Pizza Hut props for being the first of the two pizza brands to enter the mobile space — its iPhone app was named the top branded mobile app of the year by Forbes in 2009 with more than 2.5 million downloads — he feels its forays into social engagement leave something to be desired.

“I’m giving the nod to Domino’s because it’s reestablished itself as a player and completely embraced what social media is all about, which is one-on-one consumer dialogue and listening to the people who love their brand and then, more important than just listening, actually hearing what those people are saying,” Scarlott says.

As far as Twitter is concerned, both brands use it, seemingly successfully, as a customer service platform.

Pitzel says he finds the mobile experience provided by both pizza brands to be similar — not bad, simply unnecessary, calling them in his view simply “apps for apps’ sake,” he says.

While Domino’s appears to be the brand leader when it comes to using social and e-commerce, it failed miserably in the email arena, mostly because it took more than a week for Scarlott and a Direct Marketing News staffer to receive an email confirmation after signing up to receive communications from Domino’s, a major faux pas in an automated age when digital-savvy consumers have come to expect almost instantaneous electronic acknowledgments. Pizza Hut’s email arrived right away, with coupons for garlic bread or cinnamon sticks with the next online order.

As Scarlott dryly notes: “Really, the [Domino’s] email should have come in 30 minutes or less.”

Domino’s is the clear engagement and social media leader. Its innovative “Oh Yes We Did” campaign personalizes the pizza experience. However, Pizza Hut deserves credit for being the first pizza brand in the mobile sphere. Domino’s fails on email, neglecting to send an immediate acknowledgement or coupon in response to registrations, which is inexcusable in the digital age. It will be interesting to see what Pizza Hut does next to compete with Domino’s.

For more, go to www.dmnews.com/battleofbrands. 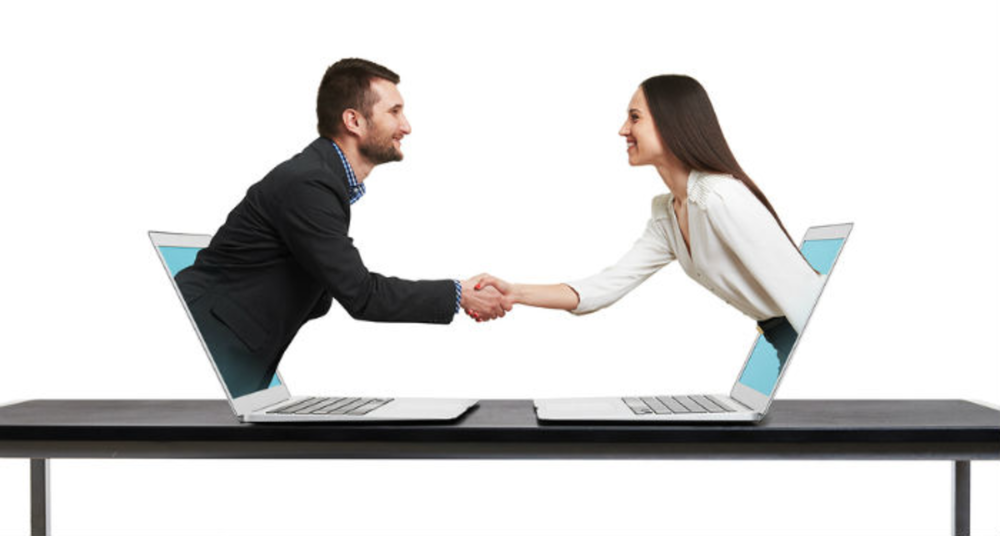 Nearly 40% of marketers polled cited number of opens as the top measure of email marketing success, according…