Pitney Bowes Inc. is finalizing its strategic plan to move into the digital computer-networked equipment business and plans to lower its overhead, which will result in about 1,500 employee layoffs.

The firm hopes to better manage $300 million-$400 million in spending, including non-cash charges associated with the write-off of inventory and lease residuals of older equipment that the company will stop selling as it transitions to the new generation of digital, networked, and remotely downloadable equipment. In addition, to lower the cost structure and become more operationally efficient, the mailing services firm plans to outsource administrative and manufacturing positions.

“The overall goal is to restructure our growth strategy,” said Matt Broder, VP of external communications at Pitney Bowes. “We were disappointed with the third quarter results and how it turned out. So, we’re taking a fresh look at what we’re doing.”

In addition to the restructuring, the company’s board of directors has increased the share repurchase authorization to $500 million. The company plans to complete the repurchases within six months.

The board has also authorized a two-cent increase in the quarterly dividend, which represents a 6% rate of increase and will apply it to the dividend with a record date of February 18, 2008.

Pitney Bowes, which began its move to using digital mailing technology six years ago, aims to keep up to date with postal reform rules that became law last year. As of January 2008, all machines installed will be the new computerized models to keep up with the latest postal rules.

Under the USPS’s new regulations, the post office must keep its rate increases at or less than the rate of inflation for first-class and standard mail and periodicals but will have more flexibility in setting rates for parcels and Priority and Express mail.

“The future of mail relies on a much more customizable postal offering that has more dynamic pricing and rate setting,” Broder added.

On June 30, 1999, two nonprofit organizations filed suit in federal court in Indianapolis alleging that a new… 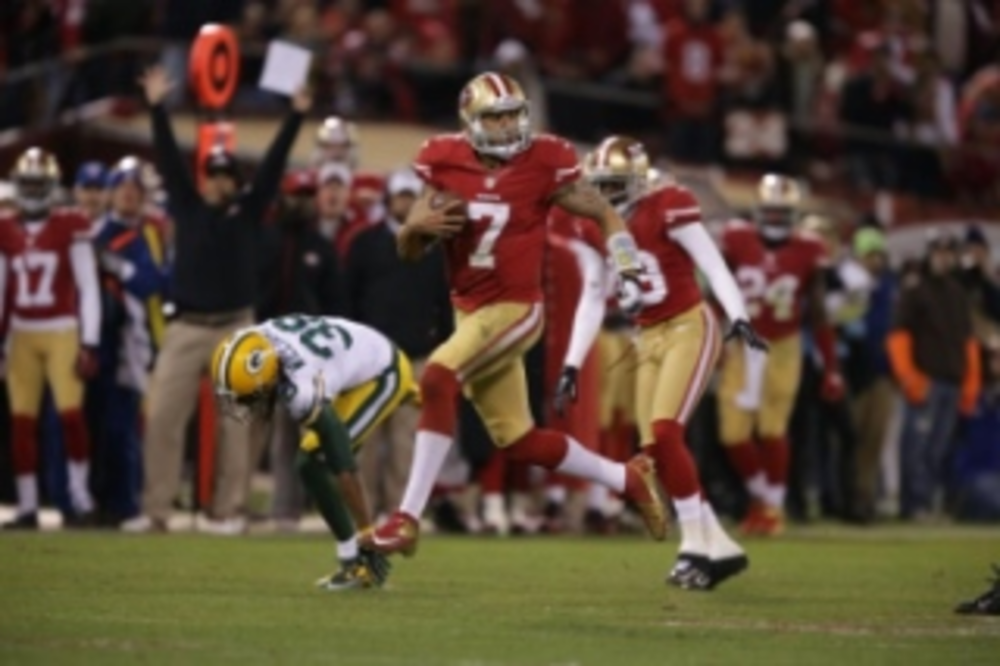 News Byte: Epsilon Is Ready For Some Football