Pitney Bowes‘ marketing services division generated $30 million in revenue in the first quarter, a 6% decline compared with the prior Q1. The company’s total revenue in the period also fell 2% year-over-year to $1.3 billion. The Stamford, Conn.-based company said revenue declines in supplies, rentals and financing mitigated gains in software and equipment sales.

Despite the revenue declines, the company’s net income rose 9% year-over-year to $86.3 million.

Pitney Bowes chairman, president and CEO Murray Martin said on an April 29 earnings call that the company is “launching into a hybrid mode” to counteract revenue declines, as well as help its customers communicate with their customers through print or digital.

“What we’re doing is positioning the company so that we’re attacking the total delivery channel and not just one side,” he said. “And that will give us the ability to both offset [declines] and to create growth as we expand the offerings.”

During the company’s full-year 2010 earnings call, Martin said the company expects 2011 revenue “to be in the range of flat-to-3% growth.

While the Internet has become an integral part of customer relationships, too many opportunities are getting lost in… 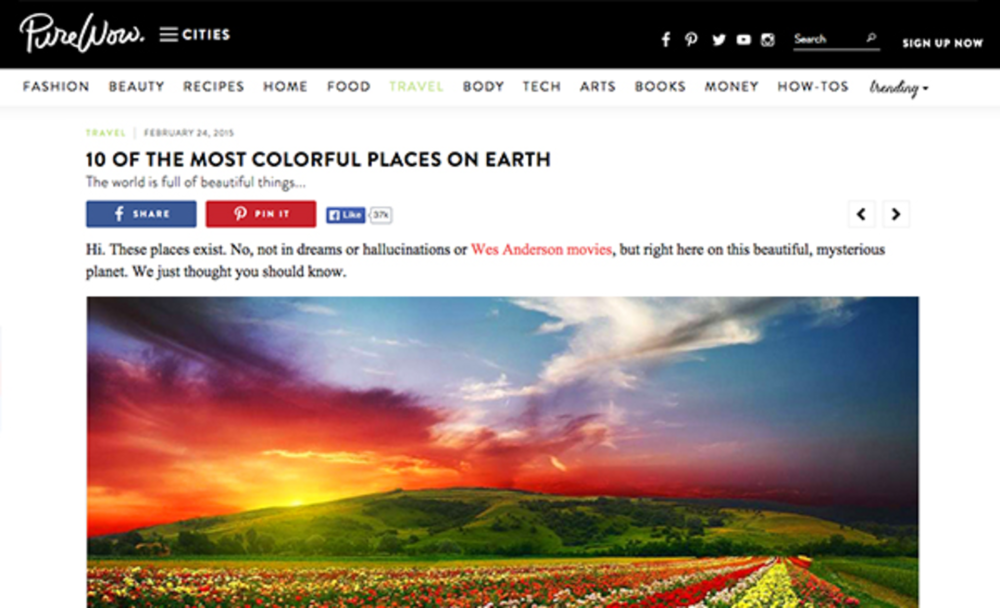 The digital media landscape is so saturated that virtually any niche is hotly contested. In courting educated, upwardly…