Can a children’s chocolate drink really reduce the risk of colds and flu? Can pomegranate juice help prevent prostate cancer?

Whether true or not, the Food and Drug Administration (FDA) and Federal Trade Commission (FTC) have renewed a crackdown over the past several months on such health-related claims used by marketers that aren’t backed by scientific proof. The campaign is forcing some companies to drop such rhetoric while prompting marketers to choose their words more carefully.

Among the agencies’ many targets, Nestlé HealthCare Nutrition agreed in a July settlement with the FTC to drop its assertion that its Boost Kid Essentials drink reduced the risk of colds, flu and other respiratory tract infections unless approved by the FDA.

In February, the FDA sent a letter to POM Wonderful warning the company about its claims that those who drink its pomegranate juice experience more erections, have lower blood pressure and have a better chance of preventing prostate cancer.

“It hurts all marketers and food products because you’re making claims that you just shouldn’t be making,” Stallman says. He added that he has been approached by brands demanding to make health-related claims that he was not comfortable with, but turned them down.

The FDA is trying to improve nutrition labeling so consumers can have a clearer picture about a product’s health benefits. The federal agency also is trying to help companies make positive statements about a food’s contribution to a healthy diet.

Leo Pearlstein, president of Lee & Associates, said his clients, which include makers of food, beverage and health consumer products, have always been strict about laboratory testing to ensure labeling information is accurate. They are also very careful when marketing products as “natural” or “organic.”

“We’ve learned over the years that you have to stick to whatever the FDA or the FTC tells you and run a strict shop,” said Pearlstein.

The company behind the Clean Program wanted to convert more of its website visitors into buyers of its 21-day detoxification diet. The Clean Program Corp. enlisted the help of the agency ReTargeter.

After a visitor leaves CleanProgram.com without purchasing a detox kit, ads for the product appear on subsequent websites visited. ReTargeter has a 98% reach on sites selling advertising space, allowing its ads to be displayed in high-traffic locations such as NYTimes.com, Yahoo and YouTube.

“Our audience is serious about health, and because of a lot of spam by companies that do similar programs to ours, we’ve found it difficult to find new customers based on the usual search marketing,” said Ben Tseitlin, marketing director for the Clean Program. “So we want to make sure we reach people who have already shown interest. We found this to be the right approach while we find a more scalable way to market to our audience.”

The Clean Program, developed by Dr. Alejandro Junger, aims to help users who suffer from chronic colds, restless nights, acne, depression and other ailments, as well as those hoping to lose weight.

The retargeting campaign began in February and is ongoing. The initiative has provided a positive ROI each month, peaking in June, when the Clean Program’s $1,000 ad spend grossed $14,000 in sales.

“The product has a niche audience, and it might be a little more sensitive than a lot of consumer products,” said Samir Soriano, director of marketing at ReTargeter. “But retargeting can show the brand’s ads on each individual’s unique browsing habits, and additionally, just a few conversions would lead to a positive ROI.”

The company also tries to attract new customers by producing educational videos and creating an online health-conscious community through its website, Tseitlin said.

The Clean Program kit sells for $350.

Transitions Optical wanted to market its photochromic eyeglasses to the Hispanic market. Direct marketing and PR firm Eric Mower and Associates developed an SMS campaign that was tied to this summer’s FIFA World Cup soccer tournament.

Those who opted in through Transitions’ website or previously appeared in the company’s database received “Healthy Sight Soccer Alerts,” which included live soccer scores and player news. At the bottom of the two to three messages sent each day was a question such as, “Bothered by eye strain while working indoors?” or, “How important is your vision?” The messages were available in English or Spanish.

Customers were prompted to reply with a keyword that resulted in an educational ad and a link to an animated site demo showing how Transitions lenses adapt to changing light. It also gave users information about Transitions’ retailers in their zip code.

“We see that mobile communications are a growing trend among Hispanics,” said Manuel Solis, Transitions Optical’s multicultural marketing manager. “Actually, they over index in this type of technology and penetration.”

Transitions Optical eyeglasses are designed to be worn indoors and outdoors. The lenses change accordingly from light to dark, preventing damage to eyes by ultraviolet rays.

“Four years ago, Transitions Optical started an initiative to reach out to different demographics, Hispanics being one of them,” Solis said. “They’re obviously one of the largest and probably the fastest growing [demographic] at this point. It was important for us to reach out to them.”

The campaign began June 1 and runs through the end of August. Solis said Transitions Optical’s website is on pace to generate an additional 2.5 million impressions from the target audience before the end of the campaign. A similar 2009 initiative, in which Major League Soccer scores and news were sent, created 10 million additional online impressions. 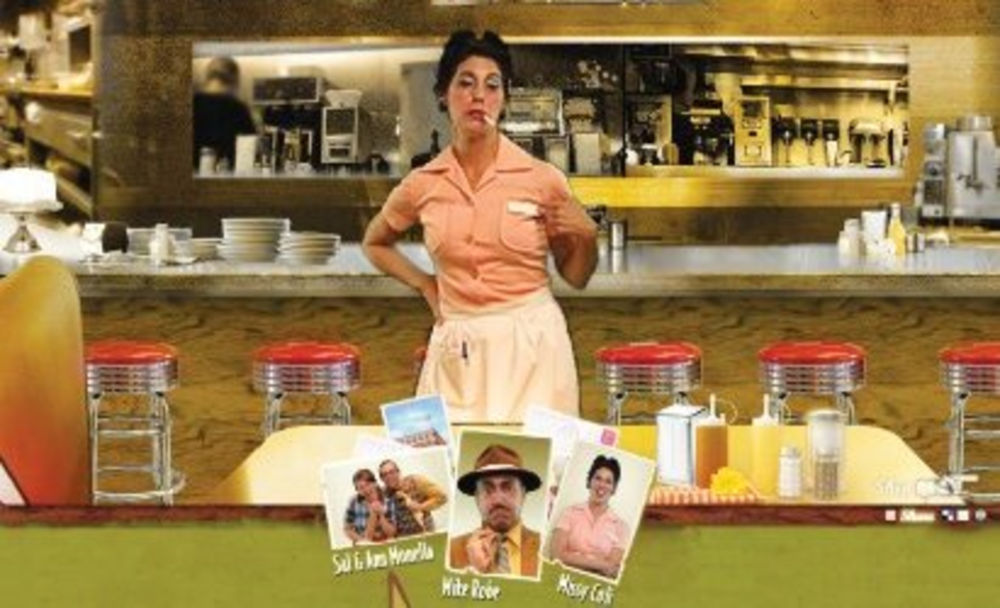