Every big social media platform that’s attracted the eye of numerous businesses has a moment where it crosses the threshold from being something that companies sign on to out of curiosity, to a channel that becomes part of their overall business strategy. Is this Pinterest‘s moment? Certainly from all the buzz you would think so.

Pinterest is an easy-to-use platform that enables users to capture images from around the Web, or upload their own, and “pin” them to “boards” as a way of visually telling their community what they are doing and thinking about. Users can also follow the activity of fellow “pinners” and comment, “like,” tweet, and share pins in various ways across the social Web. But as we’ve seen from the failure of Facebook stores to gain much traction, engagement doesn’t always translate into purchases. And even if they did, right now users can’t purchase directly from Pinterest.

Currently, Pinterest has more than 20 million users, an impressive milestone given that it only had 1 million users in July 2011. In fact, it surpassed the 10 million mark faster than any other social platform to date. Interestingly, 83% of its domestic users are women, with 3% reporting an income above $100,000 annually. Specifically, Pinterest’s sweet spot appears to be women ages 18 to 34, living in households with incomes between $25,000 and $75,000 per year. But while this may be where Pinterest is best at driving engagement and sharing, the platform does not yet have an e-commerce component on the site.

This is in contrast to another social competitor, The Fancy, which has taken a major step towards fusing and curating social media and commerce. The Fancy allows users to  purchase directly from the site, and it just recently announced that it will reward users whose recommendations result in purchases. It will be interesting to see how this plays out, as Pinterest already has something valuable in the social universe: millions of users.

I’ve looked at brands currently leveraging Pinterest, and two immediately caught my eye: Bergdorf Goodman and HGTV. Pins from the former are a mixture of products from bergdorfgoodman.com, as well as Web images chosen to appeal to its customer base. Images for the latter subscribe to HGTV’s self-described pinning strategy of “creating a team atmosphere and being inspirational.”

Both brands seem to understand the importance of a coordinated cross-channel approach to retail that includes social platforms, and also that building brand affinity leads to intent to purchase. This is a good reason why businesses (especially those that have visually distinct products) should consider setting up a Pinterest account and getting involved at the entry level.

But, as I’ve said earlier, engagement and even intent to purchase doesn’t always lead to a completed sale. The final piece of the puzzle that Bergdorf Goodman, HGTV, and others need to solve is: “How do we entice consumers to buy what they pin?” When that question does get answered, Pinterest could indeed prove to be an extremely valuable social channel. 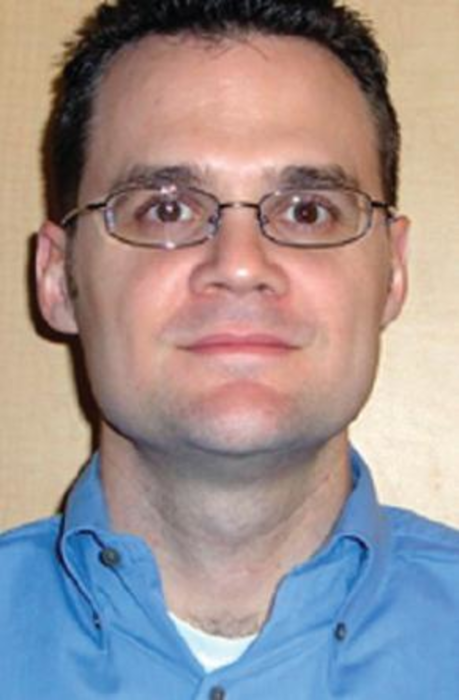 Search is where it’s at 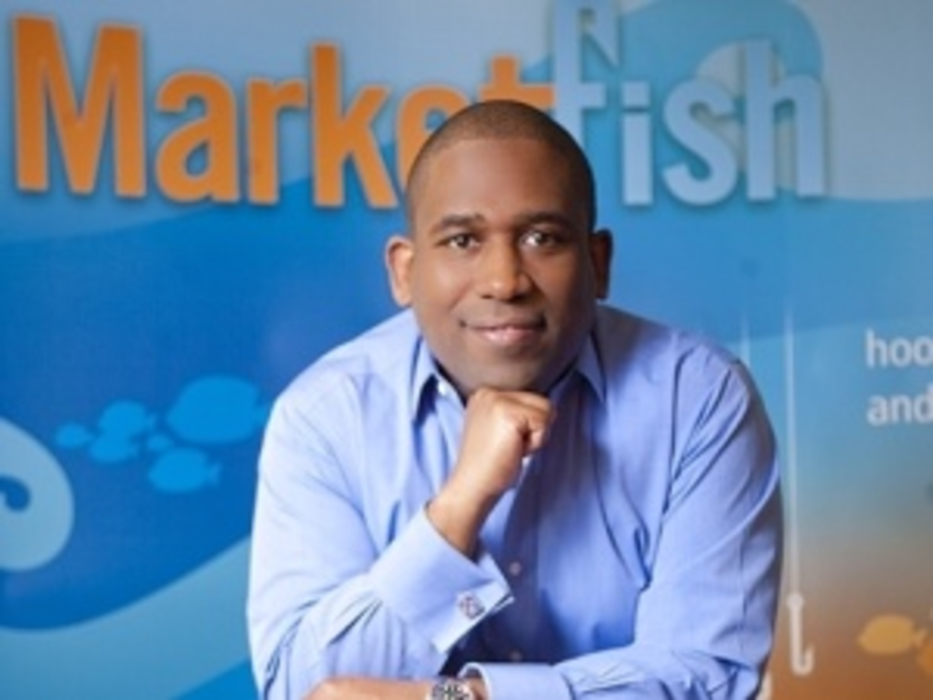 Why direct mail marketing still matters in the digital age

Direct mail was once the darling of savvy marketers, but with the rise of social media and email…

Spend smarter: How to market in the recession

Lately all we see in the headlines is recession, cutbacks and reduced consumer spending. As marketers, we know…