Providing no information about the company or its products usually isn't the best way to run a direct mail campaign, but the approach is paying off for PilotFish Technology, a provider of e-commerce technology for the insurance industry.

The mailings consisted of a coffee mug and gummy sharks in a cardboard box. No brochures, business cards, letters or other information were provided — only the company's logo, URL and a toll-free number on the coffee mug.

PilotFish sent 45 packages in January to companies it had been talking or working with over the past several months and another 100 mugs to prospects two weeks ago. Those targeted included CEOs, chief operating officers, chief information offers and e-commerce managers.

“The idea behind the mailing is to get people wondering about who we are and why we sent them this mug and gummy sharks,” PilotFish president Neil Schappert said. “Hopefully that is going to generate enough interest that they will go back to the site.”

They have. To date the mailings have generated six quality prospects and helped increase traffic to the site tenfold, Schappert said.

With PilotFish's e-commerce software, called NetBusiness Acquisition, costing about $10,000 a month, Schappert said only two of those leads would need to be converted for the campaign pay for itself.

As a new company, PilotFish decided to first target companies in the Northeast that would be nearest its Wethersfield, CT, headquarters.

“We started out small and targeted companies in the Northeast because 25 percent of our audience is located there,” he said.

Doing so would help the company's sales force manage the logistics of the selling cycle, which can range from three months to a year.

“We really don't want to get into a long distance sales cycle that would involve us traveling back and forth across the country a few times a year,” Schappert said. “Before you know it, you could easily spend $100,000 in travel costs if you have clients you have to continually fly to in order to meet with.”

PilotFish spent about $19,000 in the first quarter of this year on the campaign.

A print ad begins appearing in March in Resource Magazine. Schappert said the ad is to run in other trade journals including Insurance & Technology and National Underwriter. PilotFish intends to run the ad and similar ones monthly in publications throughout the year.

Unlike the direct mail piece, the print ad will contain information on the company and product. With the heading: Nothing Even Comes Close, the ad includes information on the product along with a Web address and a toll-free number for people to respond to. 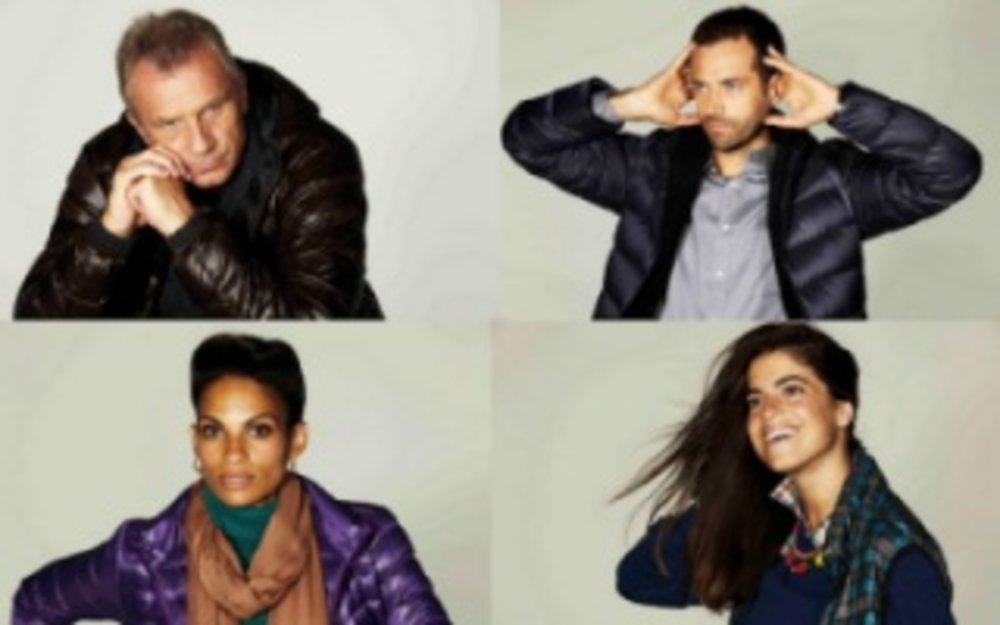 Uniqlo across the United States