Pier 1 Imports Inc. will concentrate on its catalog segment and new advertising media after reporting its second consecutive quarterly loss. The company also said yesterday that business was too unpredictable to forecast results for the current period because of slow response to marketing initiatives and new merchandise.

Pier 1, Fort Worth, TX, mailed 3 million copies of its first-ever national fall catalog last week and is working on a holiday catalog that will go to a broader group of customers in early November. Also, a new set of television commercials begins airing next month.

“We know that customers use catalogs to formulate decorating ideas and to plan social gatherings for special occasions, and believe that catalogs will stay in customers' homes longer than other print media and direct mail pieces,” chairman/CEO Marvin J. Girouard said in a statement.

The company tested the catalog twice earlier this year. The first test went out in Columbus, OH, and Las Vegas. The spring edition mailed to about 100,000 names each in six cities: Columbus, Las Vegas, Chicago, Baltimore, Atlanta and the Dallas/Fort Worth area. The catalogs contained many exclusive items priced higher than the average Pier 1 merchandise.

Though the company has found recent initiatives to take longer to “connect with customers than we expected, we remain committed to continuing to make changes in all aspects of the business” to improve sales and profitability, Girouard said. 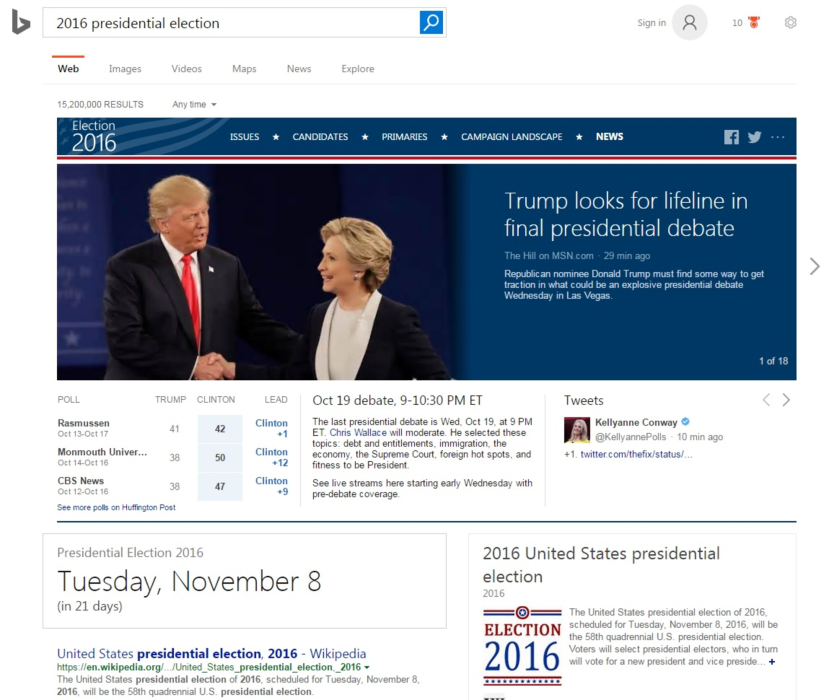 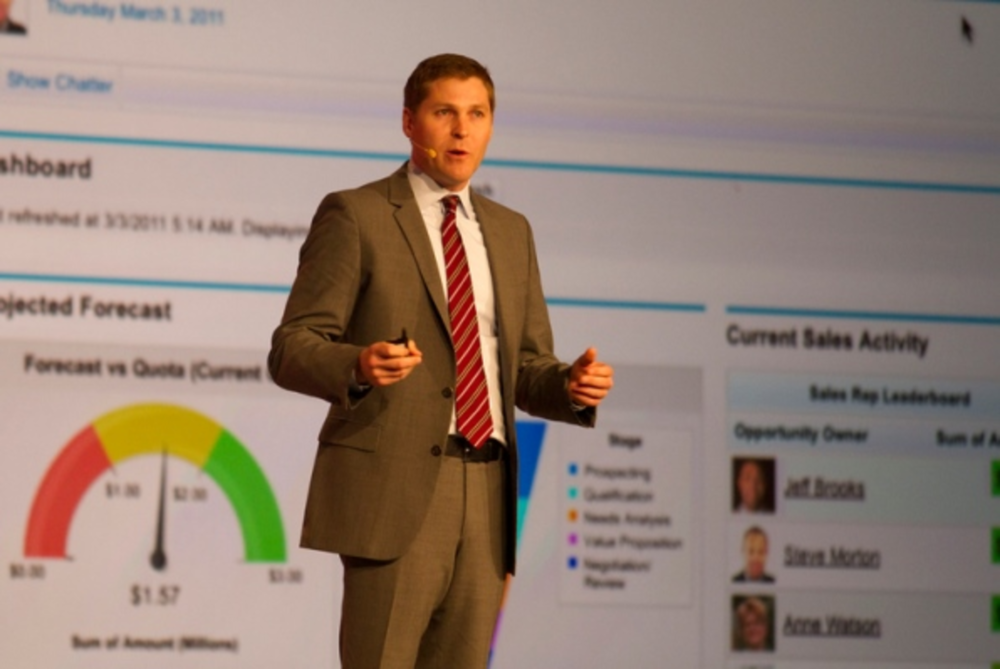