Invoke, which developed the social media management solution HootSuite, will power a digital campaign around Moto Guzzi motorcycles, MacCaull said. The Moto Guzzi campaign will launch in early May.

Besides Moto Guzzi, the digital agency also previously worked on campaigns with Vespa and Aprilia brands. It is  currently working on a campaign for a fourth Piaggio brand, which MacCaull declined to name. The company’s titular brand, Piaggio, is the forth property listed on Piaggio Group Americas’s website.

“Consumers are really passionate about these brands,” McClennan said, “but they haven’t had a forum to communicate with one another about what’s going on in the product line, their lifestyle or their experiences.” The campaigns developed by Invoke and Piaggio were ultimately designed to leverage this following to increase product awareness and drive potential customers to dealers.

Because of the uniqueness of Piaggio’s various properties, each campaign has to be specific, MacCaull said. For instance, Vespa is a heritage brand and its campaign involved a Facebook application and contest around the Kate Spade Spring 2012 collection. “We were introducing people not just to the sexy Gregory Peck-Audrey Hepburn icon,” MacCaull said. “It’s also the perfect way to commute when gas prices are high.” As a direct result of the campaign, Vespa’s Facebook fans grew from 10,000 to 30,000. The upcoming Moto Guzzi campaign will also focus on the product’s legacy.

By contrast, the Aprilia campaign, which occurred in March, focused on a racing bike built for performance. “That’s what the campaign is designed to create: excitement about the power and the design,” MacCaull said. “The big focus was to generate leads of qualified customers we can use to push to dealers.”

Email marketing is also a factor in the campaign. McClennan said it was more for traditional lead capture, however MacCaull noted Piaggio Group Americas will change the nature of its messaging. “This year, we’ll provide those customers not with a hard sell but to get them excited with the Vesper lifestyle or Aprilia lifestyle,” MacCaull said.

The International Student Organization, a provider of health insurance services for foreign students studying in the United States,… 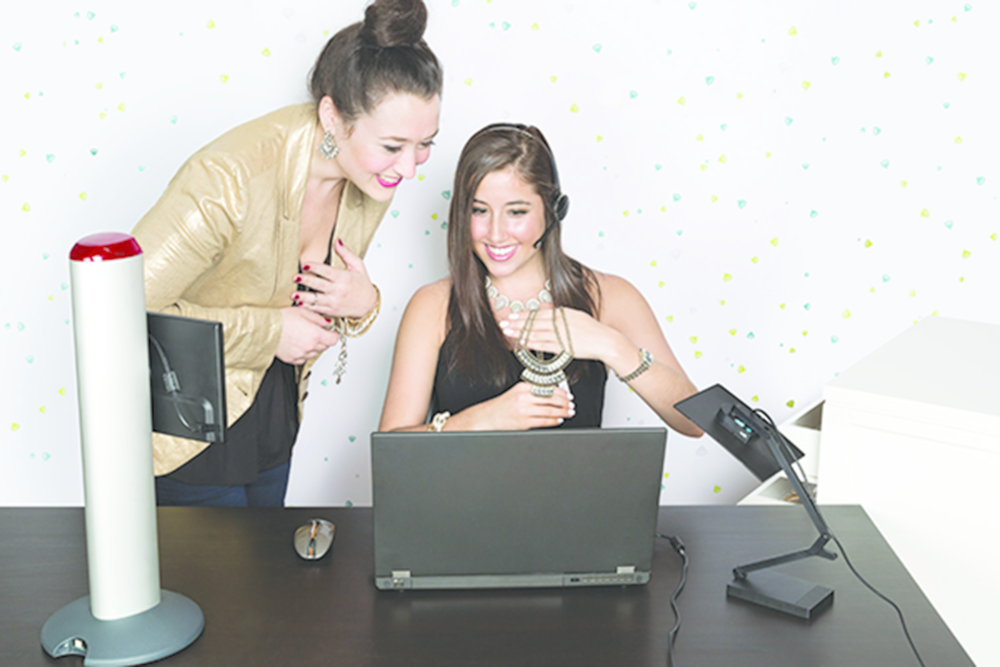 The New Wave of Engagement Campaigns