If a picture is worth a thousand words, what's the value of a customer profile based on photographs? That's a question electronic catalog marketer Shop2u will try to determine with its new photo-profiling system.

Shop2u, which works with large catalogers such as Omaha Steaks and Flowers USA to create and deliver customized e-catalogs to consumers, is beta-testing a new form of profiling called My Photo Profile. This system sends e-mails to consumers asking them to select a series of photographs within a category — such as fashion or home décor — that best represent their style preferences. Consumers who participate are whisked away to the company's Web site where the selections are made. Afterward, Shop2u develops customer profiles based on the photo selections.

Shop2u Inc., Fairfax, VA, developed My Photo Profile primarily to help define and attach profiling information to those customers for whom Shop2u does not possess transactional data. Having more intimate information about its customers is critical to Shop2u's e-catalogs business model. The promise of personalization is how the company tries to set the service apart from the traditional catalog experience.

When working with the customers of its established catalog partners, e-catalogs can be tailored according to the customers documented purchase history. The challenge arises with the half-million e-catalog customers that Shop2u has signed up on its own. Most of these customers have no attachments to paper catalogers, and therefore little if any buying history from which to draw.

Rather than using the standard registration-form practice of asking them to check boxes alongside a dozen or so interest categories or bombarding them with probing questionnaires, Shop2u developed the new picture-based profiling system.

“We want to know about their apparel preferences and the styles of their homes,” said Keith Wardell, president/CEO of Shop2u. “Their age, income and whether they ski or they don't are interesting, but it doesn't really tell us a lot about what products they prefer. The pictures will be easier for consumers to say, 'That's me or that's not me' than if I ask whether they are interested in men's apparel.”

The photo-profiling process begins by asking the consumers to identify their gender and age range. Continuing in the apparel example, the consumers are then shown 12 pictures of male or female clothing that are appropriate for the designated age range, Wardell said. The pictures show different fashions — such as business, athletic, casual and others — and invite the consumer to click on the pictures that define his or her fashion inclinations.

“We think consumers will be more comfortable clicking on a picture instead of disclosing all the information we'd have to ask about their age, income, how much they spend and the names of the five favorite stores they shop in,” said Wardell.

When the user makes the selections, Shop2u can go back into its product and catalog database to locate the apparel that matches the preferred fashion and then develop and deliver a personalized e-catalog featuring those styles.

A second use of the system involves photo-profiling its catalog partners' existing customers and adding the supplemental data to their files. Shop2u would, for example, make available the results of their photo preference poll on Customer A to however many catalogers could demonstrate that Customer A is on their house files, Wardell said.

In both cases, the goal is to eventually create customer profiles that combine real-world purchase history with the customers' self-selected images of the clothing or products they feel best represent them. So far, Shop2u has identified a handful of categories to which to apply the photo-profiling system, including apparel, home, entertainment and luxury goods.

The company has not yet decided how to begin asking its consumers to complete the photo profiles. One school of thought says to encourage the consumers to complete as many categories as possible on the first visit. An opposing one says to build the database slowly, asking the customers to fill out a new photo every few weeks. With the recent beta-tests, Wardell admitted, “We're testing their tolerance.”

Whichever decision is made, Shop2u expects to start the program in full by late August, he said.

MSN's quiet foray into contextual advertising, an early venture not yet in beta, will compete effectively against programs… 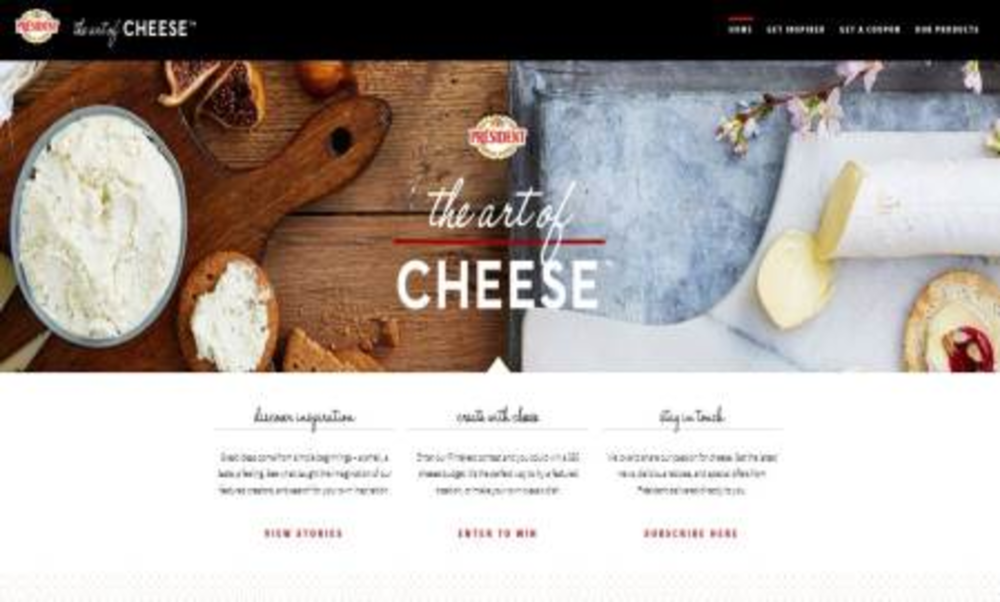