Courage, creativity and lifetime achievements were recognized at the 20th annual John Caples International Awards presentation Feb. 26, but the show's top honor was awarded to an agency that returned lost wallets.

The Best of Show Award was given to Phoneworks, St. Petersburg, FL, which last fall sent wallets stuffed with miscellaneous reminders about the agency's turnkey loyalty program, SmartSpiffs, to prospective clients. The wallets came wrapped in a note saying, “I found your wallet! I'll call tomorrow to make sure you got it. Kathy.”

“You sometimes see articles about a cab driver who found a wallet with thousands of dollars in it and returned it,” said Ken Weightman, creative director at Phoneworks. “That was the idea behind this.”

The evening saw 74 awards handed out, including, for the first time, two to courageous clients.

Bank Caixa de Catalunya, based in Barcelona, Spain, was recognized for allowing agency Cano & Martinez Direct, Barcelona, to take a bold, youthful approach in a campaign targeting 18- to 25-year-olds. The campaign promised easy financing on a Suzuki motorcycle and featured copy that told customers, “What you need is love” and “Either you learn to surf, or … under you go.”

London daily newspaper The Independent was honored for letting agency Craik Jones Watson Mitchell Voelkel, London, promote the paper's new style while it still was under development. The mailer included a full-size broadsheet of the Independent that was blank except for a logo and some copy that started by saying, “I can't bring you next week's news — yet. But you can have next week's Independent, a great paper that's redefining itself.”

Farley, whose work includes successful campaigns for Sotheby's and Morgan Memorial Goodwill, received the Andi Emerson Award. In giving Owens the Lifetime Achievement Award for 22 years of work on Publisher's Clearing House's successful mailers, Caples board member Stephen Juhasz noted that the phrase “You may already be a winner” was coming true for one of the people behind the campaign.

Finally, in a speech that began with a moving remembrance of his brother who died in December, Lester Wunderman presented Cupani with the Irving Wunderman Award for more than 20 years of award-winning work for clients such as Jaguar, AT&T, Sears, Seagram, Club Med and Kimberly-Clark.

The Best of Show Award-winning lost-wallet campaign was part of last fall's full-scale launch of the SmartSpiffs program that interactive voice response systems company Phoneworks had introduced early in the year.

SmartSpiffs are certificates that companies can give to customers as a reward, said Weightman, likening them to electronic green stamps. Customers can collect spiffs and redeem them for prizes.

Unlike the green stamps of a few decades ago that were collected in booklets, spiffs are collected by calling a toll-free number to report the spiff certificate number, allowing companies an extra opportunity for contact with customers.

Phoneworks mailed the wallets to heads of advertising agencies that have Fortune 1000 clients, hoping that the agencies would encourage their clients to adopt the certificate system.

“We wanted to cut through the clutter of direct mail pieces,” Weightman said. “Our thinking was that people would see the wallet and think, 'Have I lost my wallet?' When they realize they haven't they would think, 'Whose wallet is this?' and human nature being what it is they would start to explore.”

Inside the wallet, recipients found ID cards with their name and business address on it, photographs, the business card of the SmartSpiffs representative who would be calling, a fortune from a fortune cookie predicting a good news phone call, a matchbook cover with the SmartSpiffs toll-free number scrawled on the inside, a pink while-you-were-out slip with a note that Kathy wanted to set up a presentation about SmartSpiffs, SmartSpiffs' awards certificates from clients who have participated in the program, a Wall Street Journal-type article raving about SmartSpiffs, a flier describing the program and, just for fun, three dollars and a real Florida lottery ticket.

As of December, 84 wallets had been mailed with 16 remaining to be sent. Presentations had been scheduled with 63 of the recipients, resulting in a 75 percent success rate. The campaign cost a total of $5,000.

“While $50 per piece sounds like a lot, when you are targeting a group that small it's hard to get something printed for much less than that,” Weightman said, noting that the tight budget was another reason behind the idea. “We didn't have a lot of money to get things printed so we had to use things we already had.” 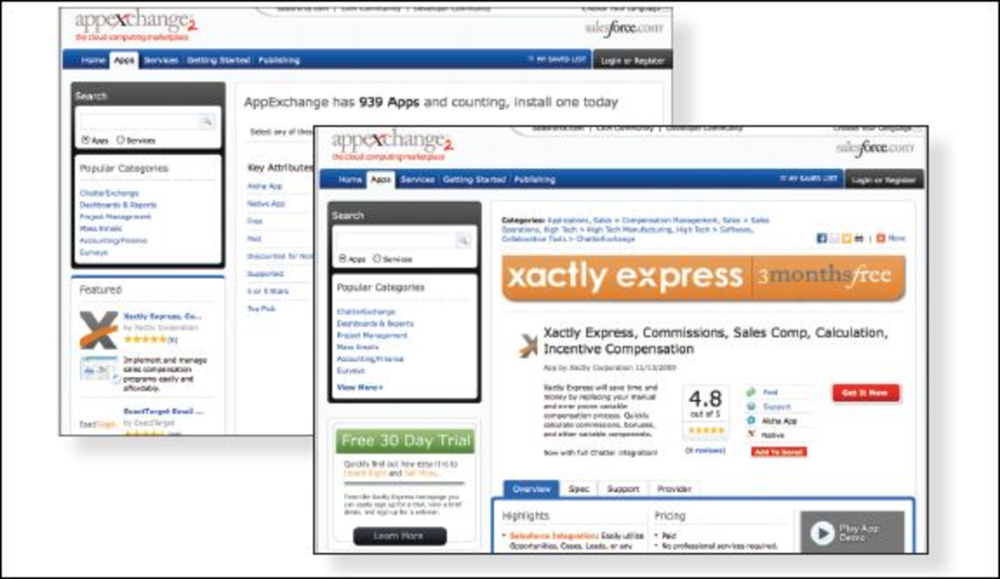