PhoneFree.com is expected to kick off a national direct marketing blitz today that partners with the New York Knicksand New York Rangers.

In what Geoff Hathaway, senior vice president of marketing, called a “springtime agreement,” PhoneFree, New York, will announce that the groups have signed a marketing partnership titled “Road to the Playoffs.”

As a result, PhoneFree will have a major presence inside Madison Square Garden and on all of its major television and radio syndicates, including the MSG Network, Fox Sports New York and WFAN-AM, through the NBA and NHL playoffs.

Ad agency Hampel Stefanides, New York, is working with PhoneFree.com on the campaign, which will consist of fliers handed out to people attending the Knicks’ playoff games and the Rangers’ regular-season games, on-site and outdoor signage, T-shirt giveaways, and TV and radio commercials. Aside from building brand awareness, PhoneFree wants to get people to visit its Web site, register and download its free software. PhoneFree, which launched late last month, is an Internet-based telephony service providing free long-distance calling over the Internet. It will compile a database of the people who register for other targeted efforts.

PhoneFree will run two 30-second TV commercials during 20 Knicks games and 20 Rangers games, both of which will air on the MSG Network. There also will be a 30-second spot that runs during 20 New Jersey Devils games, which are broadcast on the Fox Sports New York television network. Two 60-second radio spots will air during the Knicks and Rangers games on WFAN-AM.

“The theme of the commercials is going to be centered on the idea of liberating the consumer of the hassles of working with long distance and other telephone companies,” Hathaway said. “It will also talk about how we are freeing them from having to deal with the numerous price plans.”

The majority of the direct marketing effort will take place during the Knicks’ playoffs games and one Rangers game that has yet to be determined. If the Knicks make it to the second round of the playoffs, more than 50,000 playoff-themed placards will be distributed throughout Manhattan, as well as T-shirts with PhoneFree’s logo and Web address. Rangers attendees will receive computer mouse pads with the Rangers’ and PhoneFree’s logos on them.

The market provided by Madison Square Garden’s networks and Knicks and Rangers fans is a perfect target for the company, Hathaway said.

“First, this is New York and it is our home base,” he said. “But we are trying to build brand awareness with the goal of eventually going public, and here we can directly contact the majority of the people we need to: consumers, people in the advertising trade, Silicon Alley and the investment community.”

Consumers who choose to register at the site will be asked to provide their name, address, age, household size, marital status and interests. PhoneFree eventually will issue a regular electronic newsletter, as well as offers to its members that include targeted advertising within e-mails. 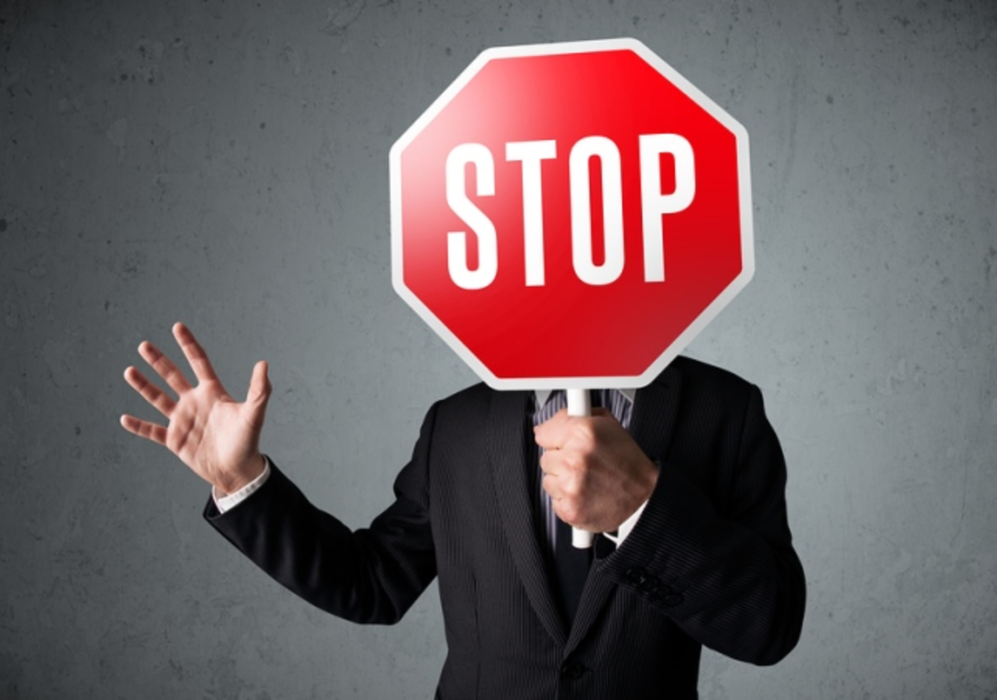