PennWell, Tulsa, OK, began a progressive six-piece direct mail campaign in July urging its 46,000 readers to renew their subscriptions to Fire Engineering magazine, a publication for fire and emergency personnel. Between the third and fourth pieces, subscribers who still had not renewed received an automated phone message provided by SmartTalk, Boulder, CO, a multichannel messaging service provider.

“The art of marketing is not about picking one true channel,” Ellenoff said. “As a marketer, you optimize communications across many channels.”

PennWell circulation director Rick Thornton said he tried SmartTalk because he was seeking a cost-effective way to add an element to his marketing campaign.

For the message, PennWell chose its lead customer-service agent for the magazine, a person the company thought would be most recognizable to subscribers, Thornton said. The message thanked the reader for subscribing and exhorted him to renew either by sending in a mail-response form or calling a toll-free number, SmartTalk said.

Subscribers received the recorded message about one to two days before they got the fourth in the series of mailers, Thornton said. Using SmartTalk adds personalization to the mail campaign and helps readers feel they are more than a name and number in a PennWell database.

When the customer calls in, there’s a good chance the person who answers the phone will be the same person who recorded the message, Thornton said.

Fewer than 10,000 such messages have been sent so far, Ellenoff said. PennWell is dropping about 2,500 mailers per month over the planned six-month campaign, Thornton said.

PennWell is still calculating its numbers to determine reader response to the SmartTalk messages, Thornton said. The company plans to test the service through the six-month campaign and decide whether to continue or expand its use.

In an attempt to further limit the use of data to market to children younger than 16, U.S.… 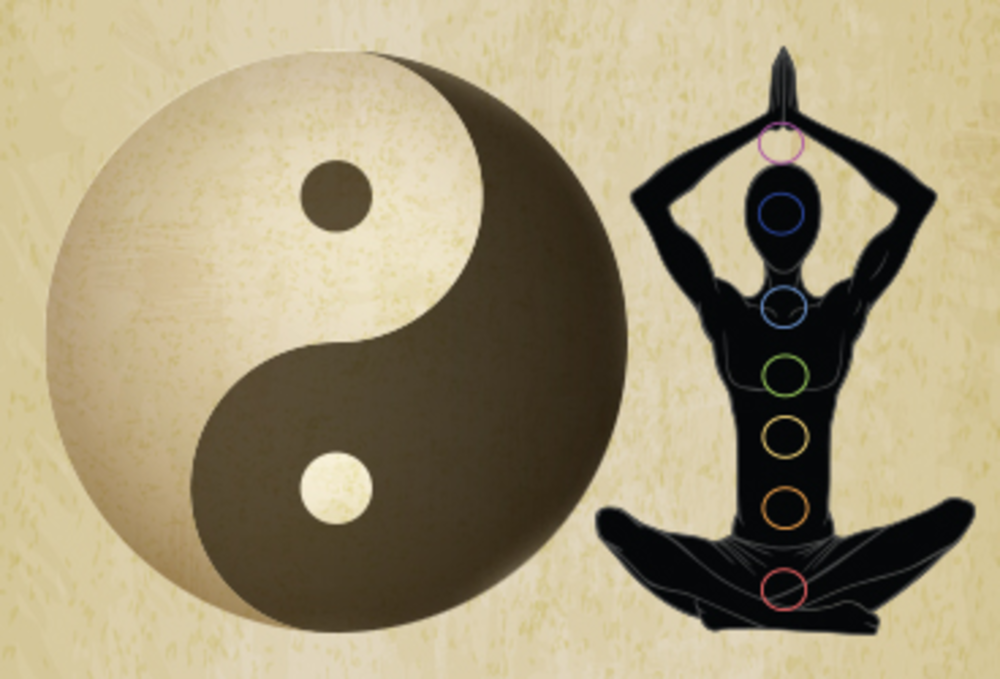 After speculation and rumors for the past month or so, Microsoft Corporation has sold its digital agency Razorfish…