Team U.S.A. Olympic swimmer Michael Phelps is trading in his swim trunks for a Louis Vuitton murse (man-purse) as the new model for the high-end brand’s Core Values campaign.

The 22-time Olympic medalist poses next to former Soviet gymnast Larisa Latynina in a dapper suit in one advertisement and strips down to his skivvies and lies legs open in a bathtub in another. Of course, Phelps sports his Louis Vuitton tote on both occasions. The Core Values campaign pictures were shot by famed photographer Annie Lebowitz, according to Marie Claire Australia.

The Core Values campaign encourages people to “embrace the spirit of travel” and defines journey as “a process of self discovery,” according to Louis Vuitton’s last campaign featuring Muhammad Ali.

On the one hand, I get it. Phelps is not only an American icon, but a global sports legend who completely embodies a path of self discovery. From breaking Olympic records, to overcoming suspensions and media scrutiny, to finally retiring after being named the most decorated athlete in Olympic history, Phelps has certainly made a name for himself. Not to mention, Louis Vuitton would be foolish to not hop on the Olympic media hype and the frenzy surrounding Phelps’ decision to retire.

On the other hand, Phelps isn’t exactly the first name that comes to mind when I think of high-end fashion. I mean, the images of him holding a bong don’t exactly scream Paris Fashion Week. Not to mention, his loveable but jumbo, ears aren’t exactly the most photogenic. Plus, I can’t really see him throwing his soggy suit into a bag that costs a few grand. I mean c’mon.

I think Louis Vuitton is attempting to answer the question that millions are asking: What will Phelps do next? Will he really retire? Will he get back into the party scene? Well, the Core Value campaign answers it all. Women will continue to gawk at Phelp’s body as he embarks on a new career in the fashion industry. 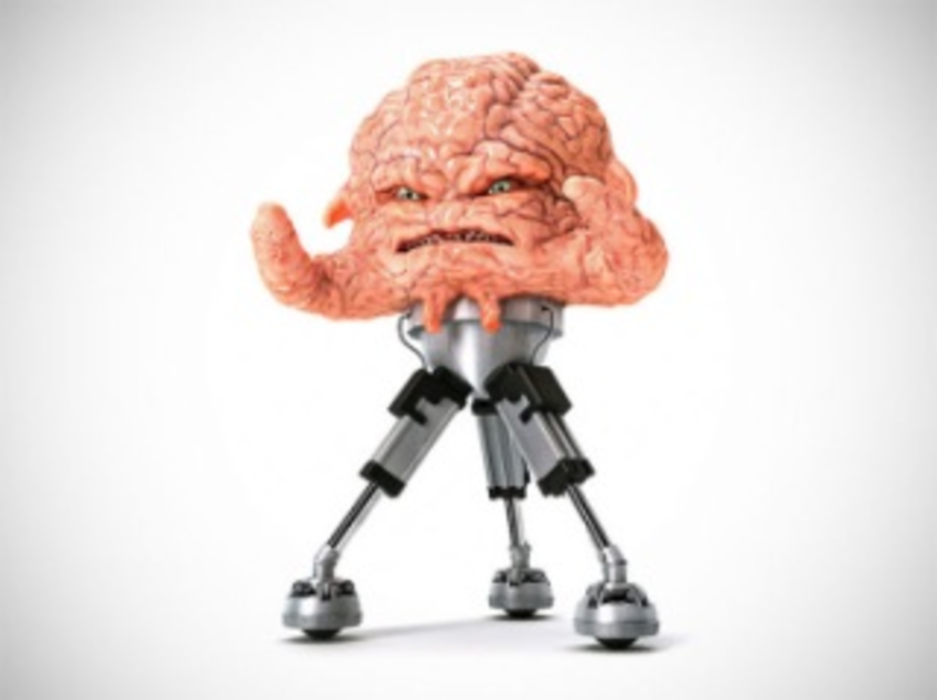 Nielsen NeuroFocus is entering its seventh year as a research center in the field of neuromarketing. The term… 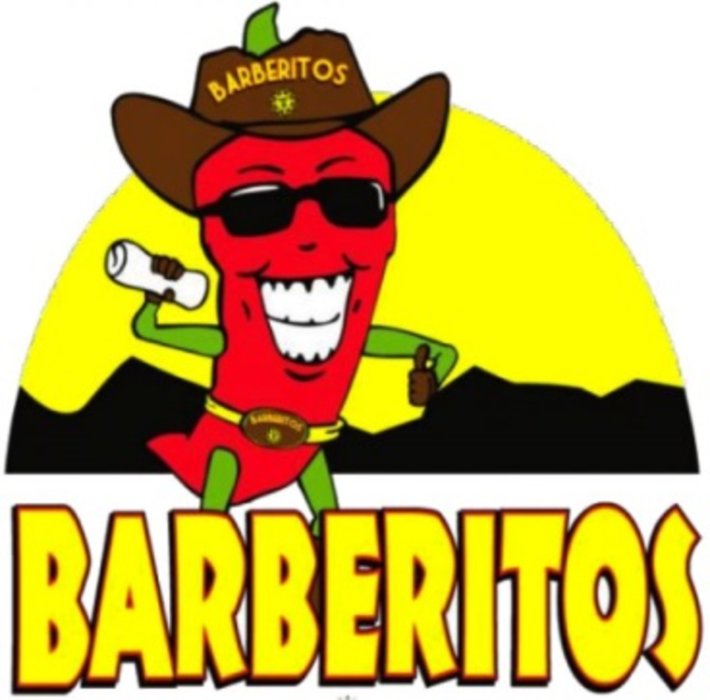 The Secret Ingredient for a Successful Email Campaign

Retailers have taken to elevating the lowly cardboard box that their merchandise often arrives in. In the most…