The Hispanic population is growing rapidly within the United States. Research firm Nielsen expects the overall population to increase 42% over the course of 2010 to 2050, and predicts that the Hispanic segment will surge 167% during this same time frame.

When it comes to marketing to this community, Procter & Gamble (P&G) primarily targets bicultural consumers. This segment tends to consist of first-generation or U.S.-born citizens who are bilingual and reside in urban areas, notes Jill Bos, senior scientist for P&G. They’re also deeply rooted in their culture, she says, and often act as they would if they were still living in their region of origin.

But the unfavorable stereotypes Hispanics sometimes associate with Americans fuel a sense of distrust, Bos says, and make it difficult—and expensive—to solicit data and feedback.

“When you recruit them as a stranger, there’s a lot of mistrust and you don’t get a very good response,” Bos says. “So without establishing relationships with potential candidates, it’s very hard to get consumers to respond to your attempt to reach.”

Based on its census data, P&G discovered that Latinas—the female portion of the Hispanic market—tend to have a strong interest in hair care. The population takes pride in putting time and effort into its appearance, Bos says, and is more likely to experiment, use heat tools and coloring treatments, and perceive hair as damaged compared to non-Hispanic consumers. This segment is also likely to infuse natural ingredients and remedies into beauty routines. To resonate with Latinas and show how its products could address their hairy issues, P&G examined the population’s hair care desires and shopping habits through qualitative research during the summer of 2012.

Instead of reaching out to the few Latinas it had in its database as a stranger, P&G partnered with Latin American recruiting agency SusOpiniones to find Latinas who were between the ages of 25 to 55, use shampoos and hair treatments regularly, and perceive their hair as damaged. To overcome what Bos refers to as “the barrier of the unknown,” the recruiting agency also encouraged participants to invite a friend to join the study. Not only did this help build up the company’s database, but it also created a sense of trust between the brand and the consumer, she says.

After recruiting 18 women, P&G asked the participants to download an app from mobile and Web-based qualitative research technology provider Revelation Global. Then, the women were asked to visit Revelation Global’s site and fill out a profile to familiarize themselves with the other panelists.

“They actually got to know each other virtually,” Bos says. “This was my first time doing Internet research, so I wasn’t sure if I’d be able to create a corporate environment as I would if I had six to 12 women living together for weeks. One of the things that surprised and delighted me was how quickly these women formed a bond.”

Once the women filled out their profiles, they were asked to complete three exercises over the course of three days. Some of the assignments asked women to describe their hair care experiences. For instance, P&G asked the participants questions that were similar to the following: What does a good hair day look like? What are some of your biggest hair frustrations? And what would your ideal hair care product be like? Participants could write out their responses in English or Spanish. Other exercises asked women to go shopping and take pictures of products of interest or those that have ended up in what Bos refers to as their “graveyards”: products that they’ve tried but ended up disliking.

Taking pictures allowed P&G to capture consumers’ mentalities at the shelf and enabled shoppers to convey their hair care regimen in a single snap, Bos notes. She also says conducting a qualitative study gave the company more details regarding how consumers felt about the hair care category than a quantitative study ever could.

“A quantitative study can’t get down to the emotional impact that these women are experiencing when they have a bad hair day, have to put their hair up in a ponytail, and just give up for the day,” Bos says. “You just can’t get that richness from a quantitative study. Depending on the exercises that you do, qualitative [data] can really bring that to life and paint a picture.”

The insights from the study confirmed that Latina consumers highly valued the inclusion of natural ingredients in their products and on the product’s packaging. As a result, P&G changed the label of Pantene’s Nature Fusion hair collection by featuring avocado oil and melon extract—some of the collection’s natural ingredients—front and center. The brand relaunched the collection in the U.S. in January 2014. And while Bos admits that she hasn’t had access to the sales data yet, she says that the “word on the street” is that the redesign is effective. She adds that P&G has also taken the insights from its qualitative study and is currently applying them to its hair coloring products.

The qualitative data gleaned from the study has impacted P&G outside of the hair care category, as well. For instance, Bos says that the laundry detergent Gain has a strong Hispanic following because its scent brings back memories of the population’s heritage and culture. Hence, the company is looking to take the insights from its study and apply it to Gain’s campaigns to create a more sensual experience.

“There’s a lot that we’re doing and cross-fertilizing with our brands,” Bos says.

But perhaps one of the greatest wins for P&G is overcoming the population’s sense of distrust of the unknown. According to Bos, 100% of the participants said that they would do a similar study in the future.

Although it was Bos’s first attempt at online research, it seems that it won’t be her last. Not only does Bos find online research to be just as rich as in-person research, but she also finds it to be quicker and cheaper. And with mobile becoming more prevalent, Bos says P&G will have to stay nimble to continue to be where its customers are at all times.

“We’re going to have to continue to be agile in capturing these consumers,” she says. 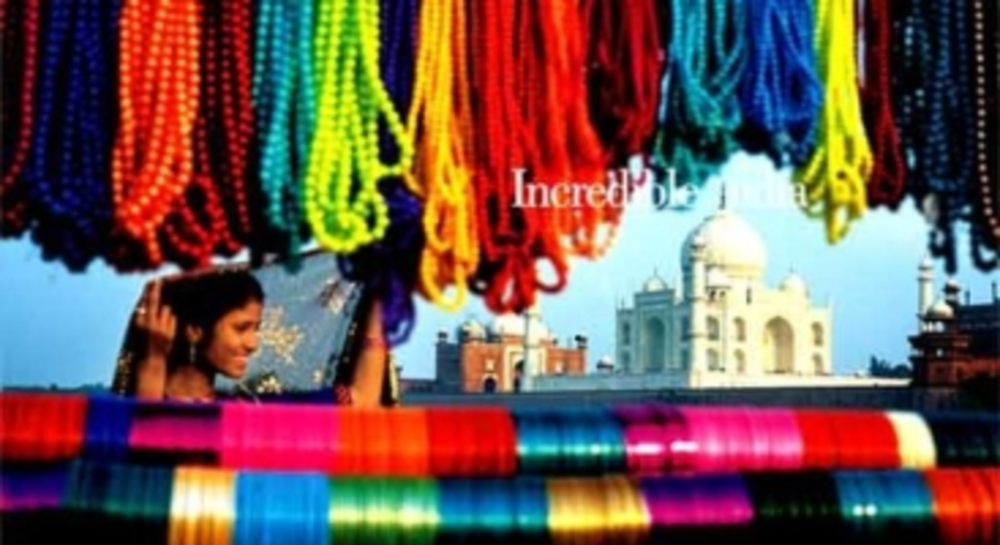 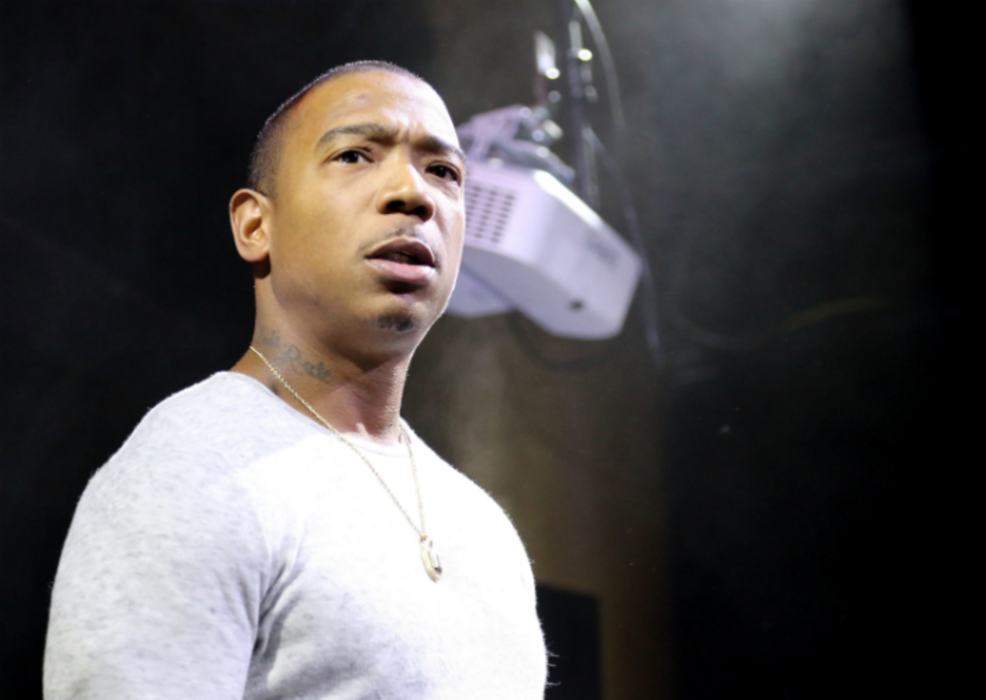 Is the Fyre Festival a Turning Point for Influencer Marketing?

Image credit: Getty Images The dust still hasn’t settled on the Fyre Festival fiasco, and if news of… 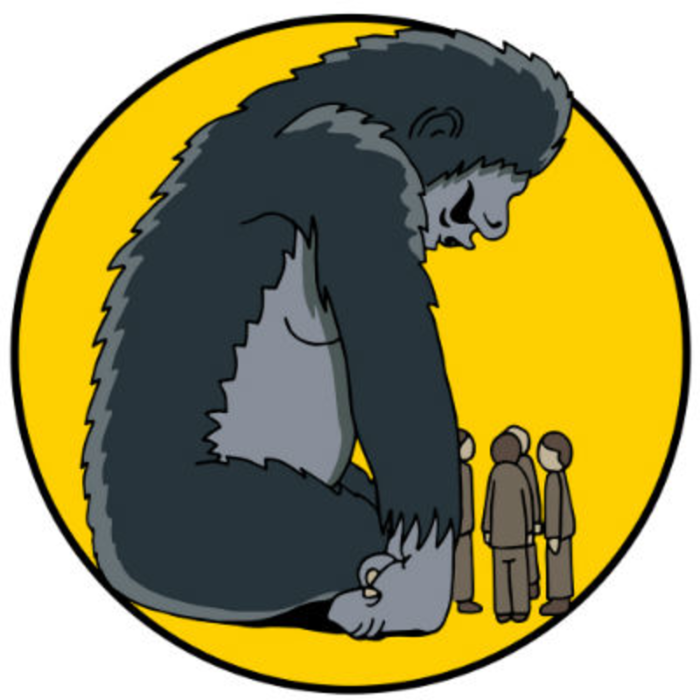 The Honeymoon’s Over: How to Fix the Agency/Client Relationship

Just like with any relationship, the bond between a client and its agency takes work. It doesn’t matter…