Two years ago P&G’s baby care group was receiving conflicting data about its diaper line Pampers: The design and technical data showed that P&G offered a range of sizes to satisfy developing babies’ needs, but the sales data showed that P&G was losing market share when it came time for parents to purchase a new diaper size, particularly between two specific diaper sizes.

Andrew Sauer, principal researcher for P&G, says that the brand had tried to tackle this problem before and that there were a lot of hypotheses and quantitative data behind the issue by the time it reached his desk. However, what the brand didn’t have was the qualitative data to frame the quantitative data. So P&G engaged qualitative research technology provider Revelation Global to launch a three-month quantitative research study in May 2011. The study surveyed 12 geographically diverse mothers and followed them as their children transitioned between diaper sizes.

To successfully capture moms’ diapering mind-set, P&G needed to make as few interruptions as possible. Once a week P&G used Revelation Global’s platform to ask the moms brief questions about their diapering—such as what baby products they bought or what they experienced with their babies’ diapers that week—and about their child’s life, such as did they reach any milestones? P&G also had the moms complete shopping assignments, answer multiple choice questions, respond to open-ended questions, and upload pictures of various diaper sizes. All of the interactions took place in the platform environment. The moms received an email notification every time a question or assignment was posted. P&G could give all participants the same question or assignment or it could assign a mom a particular one based on her previous responses.

However, Sauer knew that keeping moms engaged for three months would be a challenge. So P&G provided a way for moms to communicate with each other within the platform. After a participant uploaded a response, other moms could read her answer and respond to it.

“It created a very friendly, open dialogue,” Sauer says. ‘It’s kind of like having a small group of Facebook friends.”

In fact, Sauer attributes the retention of study participants to the community platform’s interactivity. He says P&G had conducted a similar study in the past in which participants could not interact with each other. Once moms noticed that they weren’t receiving immediate feedback on their responses, their participation dwindled and they stopped posting and logging in, he says. However, Sauer says P&G didn’t lose a single participant in this interactive study on diapering. In addition, he estimates that about 60% of moms regularly responded to other moms’ posts and almost every original post generated a response. By the end of the study P&G had accumulated more than 600 pages of customer feedback.

“I realized that asking moms to respond to a questionnaire once a week for [three] months isn’t realistic because there’s no motivation for them to log in,” Sauer says. “But the dialogue and the interactivity on the site really created that motivation.”

Engagement wasn’t the only secret to P&G’s success. Sauer says that using a platform that allowed the moms to participate via any device that can access a Web browser also helped P&G gather participants’ top-of-mind thoughts. For example, moms were asked if they had trouble finding the diaper products they needed for an in-store assignment. Being able to respond via their smartphones or tablets allowed moms to express their sentiments in the moment—rather than try to remember how they felt hours or days later.

In addition to conducting the qualitative research study, P&G brought in babies similar in size and shape to the moms’ children to compare diaper fit at different developmental stages. P&G then compared its own fit data to what the moms had observed. This combination of data helped P&G acknowledge that there were two main issues that moms experienced when switching to a larger, but incorrect diaper size: Moms would either choose a different product (by going back to a smaller size or by switching brands) or she would adapt to the larger size and settle for the way the new product fits. These two results made it seem like a problem never existed and created a missed opportunity for insight. Sauer says that he also learned the importance of identifying consumers’ purchase motivations right in the moment.

“The reason that consumers give you for why they made a purchase decision changes,” Sauer says. “If you don’t catch them in the moment or if you don’t watch their behavior leading up to the change, nearly instantaneously their reason for changing will be different based on what they experience right in the moment.”

Within about eight months after the study, P&G created a new diaper size and changed the way it communicated diaper sizes on its packaging. Sauer says that P&G did see a “bump” in sales after making these changes. He also notes that P&G is currently reevaluating the way it creates, tests, and communicates the sizing of diapers; however, these changes aren’t in market yet.

But Sauer says the biggest takeaway from P&G’s story is the benefits of qualitative data.

“Don’t underestimate the value of qualitative research,” he says. “I’m a scientist by training, and I’m all about numbers and Big Data. But…if you don’t have the qualitative understanding to use to interpret the numbers, they’re meaningless.” 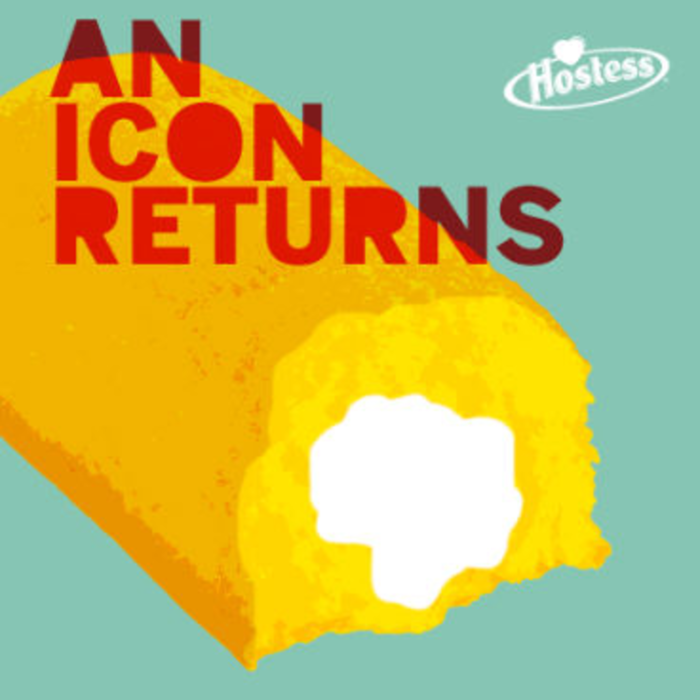 The Campaign Behind the Sweetest Comeback in History

November marked dark days for Twinkie lovers. While many were buying their turkeys and cranberry sauce, others were… 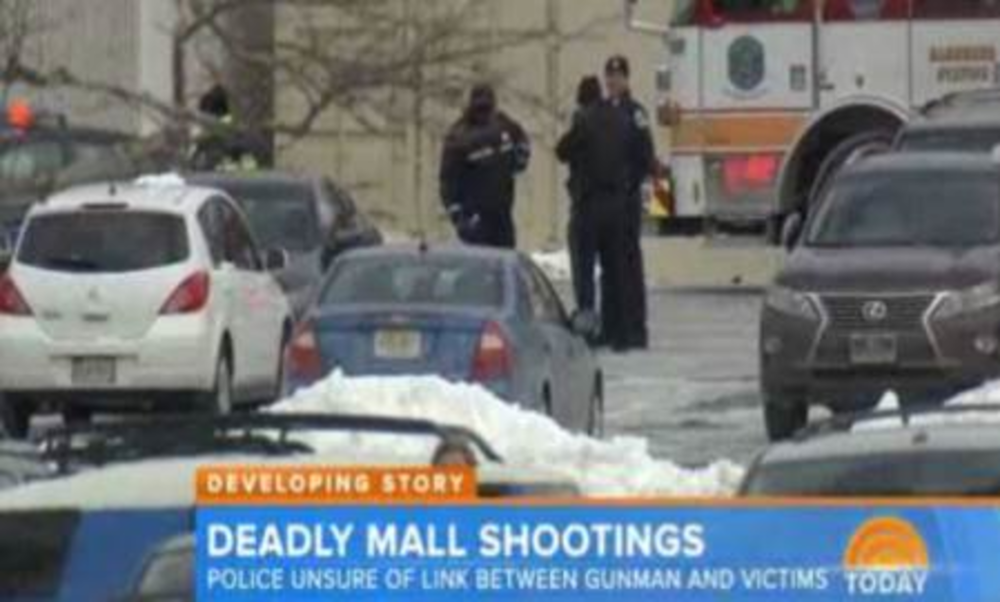