It’s hard to imagine a commercial break without an ad for a pharmaceutical product, but there was a time before they were ubiquitous. Leading the way was the pharma giant Pfizer.

A Newsweek article from 1985, titled “A new way to push drugs,” describes the new strategy as a commercial taking place in “a wood-paneled doctor’s office, where a middle-aged woman is complaining about her arthritis. ‘I’ve tried absolutely everything,’ she tells her physician.” A now-familiar script plays out: The patient describes her problem and all the crazy remedies she’s tried to her doctor, who stresses the importance of coming to visit him first. Interestingly, no product is ever promoted — the goal was simply to bring patients into doctors’ offices to discuss their arthritis. Pfizer manufactured Feldene, a common arthritis treatment at the time.

At the time of the Newsweek article, the Food and Drug Administration had just lifted a nearly two-year ban on pharma advertising.

Pfizer’s introduction of Viagra, the erectile dysfunction drug, was a watershed moment for the industry. At the turn of the century, former Sen. Bob Dole appeared in ads for the product.

Situation: Mountain Dew, the lime-green soft drink, decided to use packaging to support the arts with the Green…

The Wednesday Stack: A Passion for Commerce

Magento In our coverage of the Adobe Summit back in March, we had plenty to say about Marketo,… 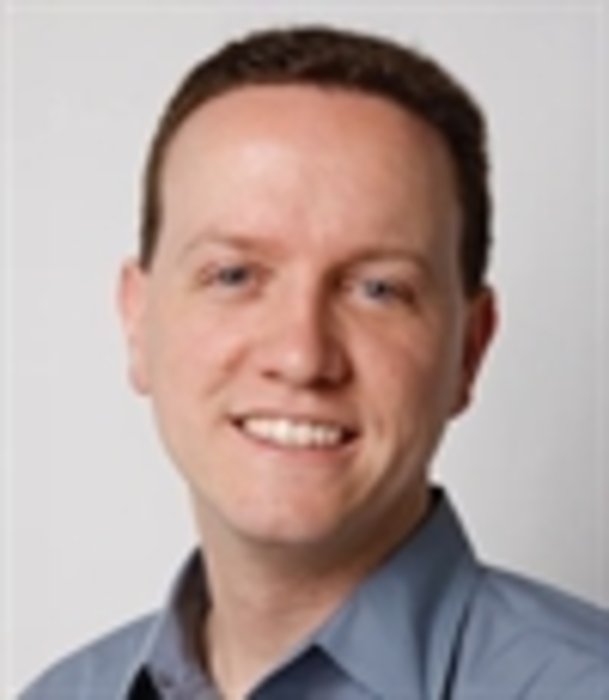 Acclimating to the constant evolution of reading channels, like Kindle, iPad and online, experts talk about how their…