The pharmaceutical company had recently been under scrutiny, specifically from the Committee on Energy and Com­merce, which claimed the advertisements that feature Dr. Robert Jarvik were misleading consumers.

“Unfortunately, the way Dr. Jarvik was presented in these ads has created mis­impressions and distractions from our primary goal of encouraging patient and physician dialogue on cardiovascular dis­ease,” wrote Anthony J. Principi, SVP of Pfizer, in a letter to the committee chair­men, Rep. John D. Dingell (D-MI) and Rep. Bart Stupak (D-MI). “Pfizer is com­mitted to greater clarity in our advertising regarding use of spokespeople.”

According to Vanessa Aristide, director of corporate media relations at Pfizer, the company worked with Kaplan Thaler Group on the ads, and Pfizer is continu­ing to work with the agency on a new advertising campaign for the drug. Kaplan declined to comment on the spots, defer­ring to Pfizer.

In a statement, Dingell commended Pfizer for its decision to pull the spot. “We trust that Pfizer is sincere in its com­mitment to ‘greater clarity’ in its advertis­ing. My colleagues and I look forward to meeting with Pfizer’s management team to discuss their plans related to direct-to-consumer advertising,” he said.

This is the second ad campaign to be removed since the committee began investigating DTC advertisements, after Merck/Schering-Plough’s “Food and Fam­ily” ads for the drug Vytorin. 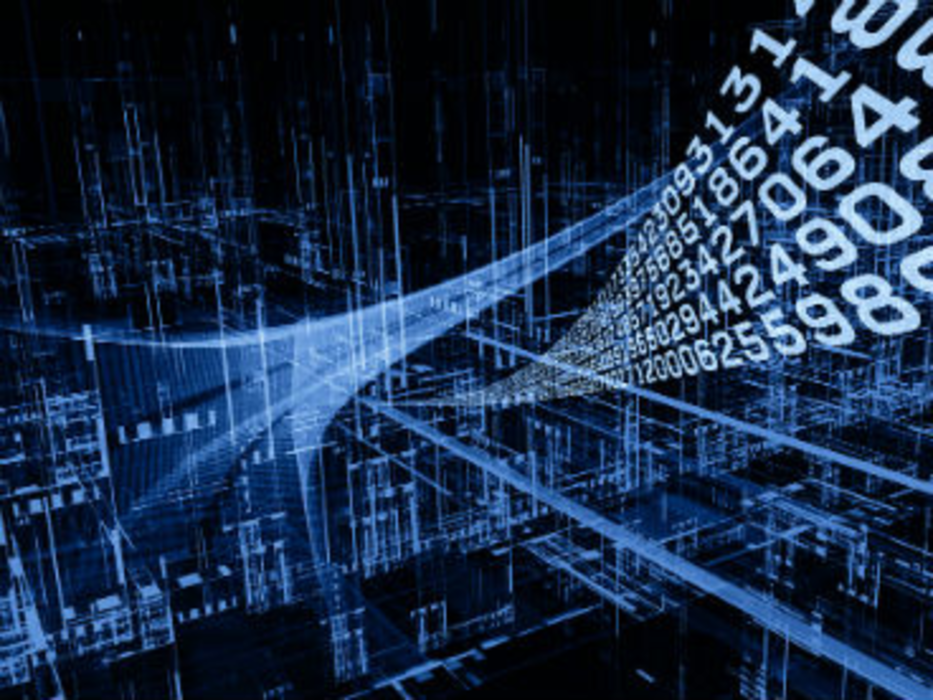 Data-driven marketing takes gambling out of the marketing process. And that’s a problem. Sophisticated analytical capabilities are transforming…