Search engine use continues to grow, with 49% of Internet users saying they use search engines on a typical day, according to a Pew Internet & American Life Project report released this week.

“People are basically putting themselves in the driver’s seat,” said Susannah Fox, an associate director at the Pew Research Center’s Internet & American Life Project. “They have ideas about what they want to find vs. waiting for it to be served up to them.”

The tracking survey took place from April 8–May 11. The report is based on interviews with more than 2,000 adults age 18 and older.

The project, an initiative of the Pew Research Center, first began asking users about their search engine habits in January of 2002. At that time, only 29% of Internet users surveyed said they used a search engine on a typical day.

According to the report, people who use search engines on a typical day tend to be “socially upscale,” with at least some college education and incomes of more than $50,000 per year. Younger Internet users are more likely to search on a typical day than older users. And, men are more likely to use a search engine on an average day when compared to women, the report states.

Google reported $5.37 billion in revenue for its second quarter ended on June 30. “Traffic and revenue have… 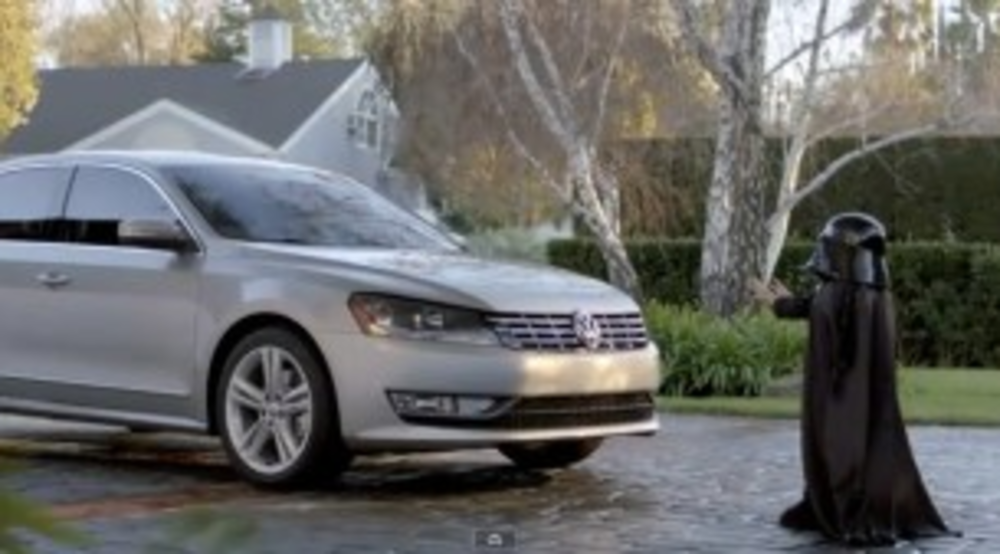 As the convergence between TV advertising and social media continues to grow, more brands included a social component… 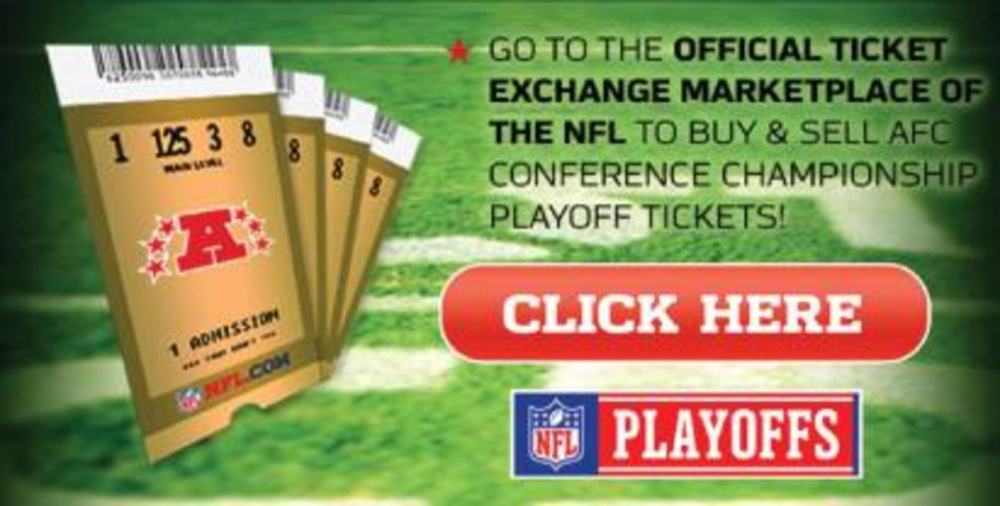 This piece of e-mail creative from the National Football League seemed to scream, “Hello! Hello! Can you hear…