The multimillion-dollar initiative “is a way to get Petco customers to understand the different pillars of Petco nutrition, and is also an overall branding effort for the nutrition that’s found in their stores,” said Sean Hardwick, SVP and group management director at Draftfcb Orange County.

“TV will be the driver in terms of overall awareness,” he said. “Then we’ve extended the campaign in-store. You’ll see it beginning at the front of the store on stands, signs and brochures – and then you’ll see it digitally. It’ll be in their newspaper circulars, which are a big part of their marketing.”

Petco distributed a direct mail promotion in mid-February. The effort will also include promotional offers through digital, print and TV.

The company also launched an e-mail marketing component targeting members of its customer loyalty program, Petco Pals. The goal of the e-mail initiative, which encourages consumers to visit Petco stores, is to promote the company’s nutritional efforts, said Hardwick.

Elisabeth Charles, CMO of Petco, said the effort is the company’s first TV campaign since the 2007 holiday season, but added that the retailer is also spending more on digital than it did last year. She declined to provide specific details on the account size.

“Getting the message out on TV we felt was imperative to get the message out there quickly, and then use other touch points to further strengthen that,” she said. “Our spend on digital is actually significantly higher than what it was last year.”

Petco named Draftfcb Orange County its brand and product advertising AOR in January after a four-to-six-week RFP process. The agency will handle creative strategy and development of in-store, digital and design work for the retailer. There is no outgoing AOR, said Charles.

Three agencies participated in the RFP process and competed to handle an initial project on nutrition. Draftfcb Orange County won the project work, which Petco tested last November and is “now going to be taking that to the next level,” said Charles.

Petco contacted Draftfcb Orange County directly about the RFP process. “I had actually worked with Draft years ago when I was at Taco Bell, so I knew of them and their reputation as a company who works well with retailers and driving traffic as well as maintaining brand integrity,” said Charles. 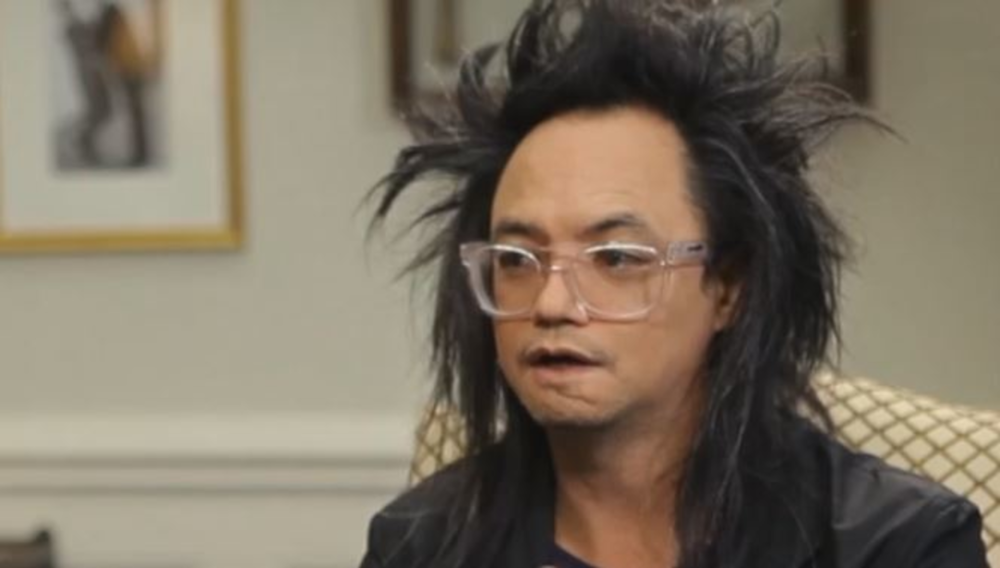 We don’t know what Andrew Marantz was trying to accomplish with this mini-profile of David “Shingy” Shing, AOL’s…