“You have to take a math test,” Julia Spano said brightly. “Even sales people take the test.”

I guess I won’t be a Persado hire, then. Spano, director of marketing for the math-driven persuasive language generator was responding to my earnest surprise that everyone I’ve met from Persado seems not only fluent in math concepts, but perfectly at home discussing them. Not all of us have quite such a comfortable relationship with the world of algebra and trig.

I first encountered Persado at one of their “Math Meets Marketing” events earlier this year, held at Manhattan’s Museum of Mathematics near their head office. The occasion was the drafting of Baltimore Ravens offensive lineman John Urschel as the face of the campaign. Urschel aged 24, is not only a successful NFL player, but has a Masters in math from Penn State, actively works in the subject, and is an animated advocate for math education.

“Math Meets Marketing,” Spano explained, has been about thought leadership, and not just about promoting Persado. “What we’re trying to do is talk to the marketplace about how math is emerging from the academic world and informing marketing.”

Persado is playing in the unlikely space where math can be used to calibrate emotion. Co-founders Alex Vratkskides and Assaf Baciu nurtured the basic ideas behind Persado when they worked together at the mobile marketing company Upstream. At the SMS level, said Spano, they discovered that “slight nuances in the message had a huge impact on response rate.” Message response elasticity remains crucial: “The higher the elasticity, the more relevant our technology is.”

The idea is to take the guesswork out of creating marketing messages. Persado has a database of organized, scored, and tagged language. Algorithms hone in on the most effective language for specific topics–and not just linguistic content, but style (font, size, positioning, etc). “Being able to quantify emotions is at the heart of it,” said Spano. The emotional content of a message has up to a 70 percent effect on whether recipients engage with it.

It’s important to understand that we’re not talking about lengthy texts here–blog posts, white papers, and so on. Persado is geared to support direct response marketing campaigns, and is deployed on texts on 600 characters maximum–subject lines, for example, brief email messages, or SMS (it’s in alpha for SEO use.). Responses to long texts aren’t granular enough to inform Persado’s machine learning function, Spano explained. Also, for results to be reliable, the message has to be served equally to a randomly split audience. Differences in visibility, for example, need to be eliminated.

In a demonstration, she showed me how a range of machine-generated messages with varied nuances can be displayed to a statistically significant sample of recipients. The Persado platform identifies the best possible message–usually an amalgam of language from the messages tested rather than one of the original messages. The language can be fine-tuned to represent the brand voice, or for compliancy reasons. That might mean sacrificing the best possible message, but at least the brand can deploy the best message within self-imposed or regulatory parameters.

The results automatically teach the algorithms and enhance future performance. “The technology gets more intelligent about the brand’s audience with every campaign we run,” said Spano.

Persado offers a managed solution for enterprise across all forms of short messaging, with reporting on the specific product features and descriptions which promote engagement. There’s also Persado Go, a self-service solution f or email subject lines only, with other channels expected to be available in the first quarter of 2016. The former estimates 99 percent probability of higher performance; the latter 95 percent. Persado integrates with Salesforce marketing cloud’s ExactTarget

The End of Creative? (No)

What does all this mean for the poor copywriter? “We’re not replacing copywriters,” Spano assured me. “We’re empowering them to be more analytical, more data-driven, more understanding about how to engage with their audiences.”

But isn’t there still something creepy about copywriting software. Isn’t there a fine line between persuading consumers and manipulating them? “But we are talking to ‘opted in’ audiences,” said Spano. “They’re already engaged with the brand. They’ve expressed an interest and they’re saying ‘persuade me that this is an offer I need.'”

“We’re not magicians behind a curtain, like the Wizard of Oz. This is forward-thinking technology dealing with sophisticated concepts.” 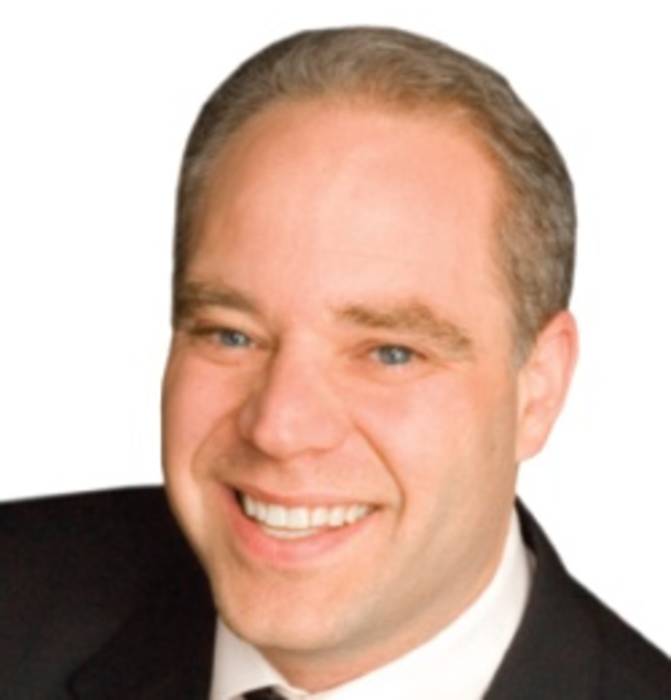 May the Offer Be With You 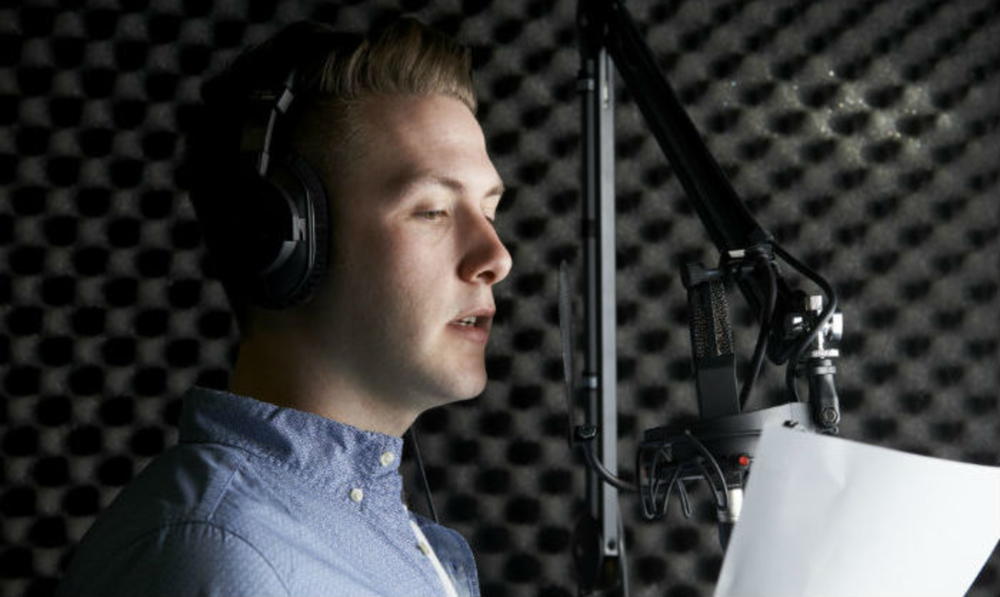