Pepsi‘s latest Twitter initiative, part of its larger Live for Now campaign, is designed to attract loyal customers and reach out to new prospects. The soda beverage maker incentivizes followers with a $2 Amazon credit to tweet Pepsi’s campaign hashtag #PepsiMusicNOW.

Tweeters can also watch Pepsi’s summer outdoor concert series via its microblogging service. Throughout the campaign, Pepsi will continuously release new videos and information to engage fans and keep them in-the-know, music wise. The kicker for this campaign isn’t so much its use of social media, but the incentives distributed throughout. Whether it’s e-commerce credits or engaging content, the two favorite words of consumers are “free and complimentary.”

By dangling these carrots (metaphorically of course — Pepsi fans don’t want real carrots) through social media, loyal fans will become more loyal and attract a boatload of new ones. Twitter is one of the best interfaces through which people can interact while simultaneously spreading the word.

Check out more e-commerce sites and see how they rated:

Facebook is exploding and not just for individuals but companies as well. But how exactly to leverage it… 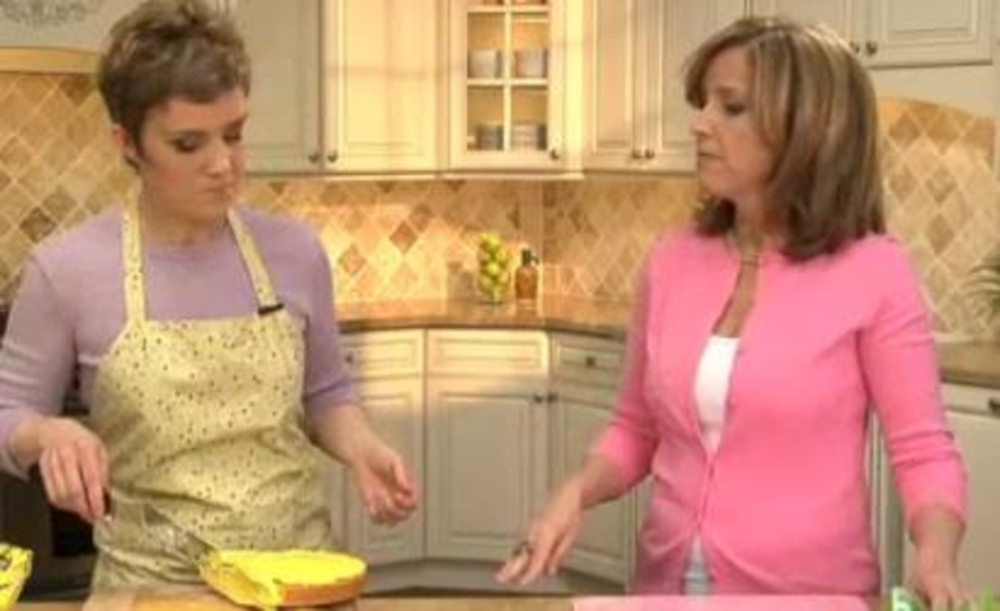 Imagine learning to make a perfectly frosted, pink Barbie doll cake for your daughter’s birthday party, thanks to… 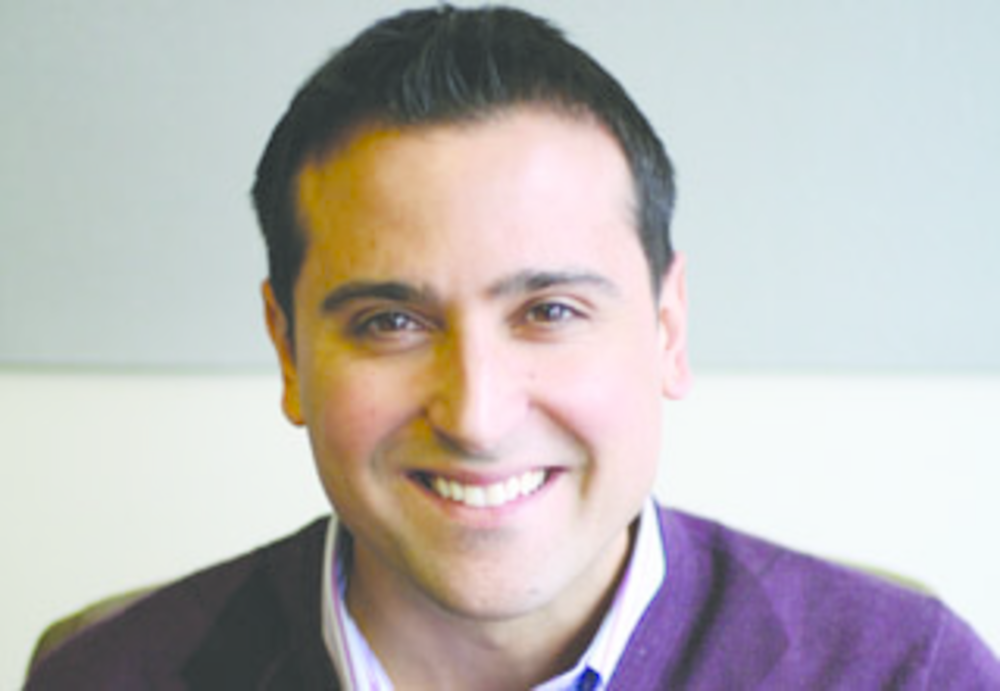 With 500 million users and counting, companies have been flocking to Facebook in droves. However, brands must ask…