An enthused Bonin Bough took the stage Sunday around noon to open the lunchtime keynote for the 2010 DMA Conference & Exhibition in San Francisco. Bough has led PepsiCo’s social media efforts for the last two years as the global director of digital and social media.

Interviewed on stage by Direct Marketing News’ editor in chief, Carol Krol, Bough challenged the marketers in the room to focus on “digital R&D” and to experiment more as new technologies continue to change both consumer and business behavior.

“We are approaching 100% Internet access [among Americans],” he said. “It’s not just society that’s being transformed, it’s businesses, and it’s only going to happen faster and faster.”

Bough discussed recent PepsiCo social programs, including the Trop50 partnership with Blogher and the ongoing Pepsi Refresh Project. He called the Refresh campaign a “logistically huge project,” which has garnered 46 million votes so far and is now rolling out to other countries.

“It’s about listening and then we try to figure out a strategy around that,” he said.

On Monday, Apple announced that iAds would come to the iPad on July 1st quietly mentioning a new… 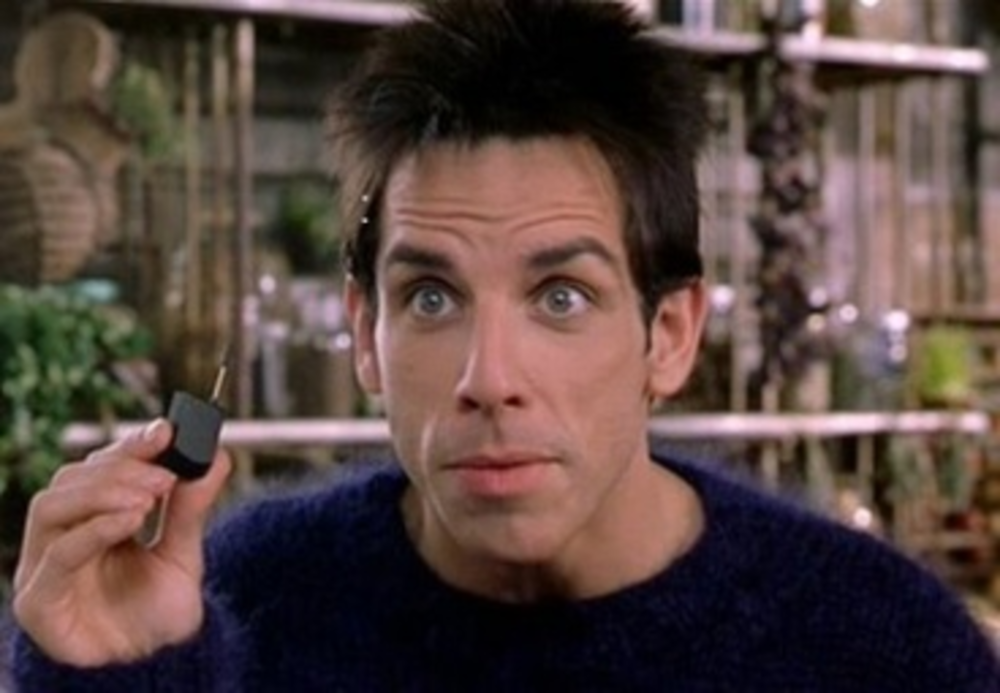 Way back in the Seventies, even before cell phones the size of Hummers were created, comedian Steve Martin…