MTV and MTV Games, a part of Viacom’s MTV Networks, have teamed up with Pepsi for a new multichannel campaign that ties music and soda.

The new campaign, called “Drink Up, Rock Out,” begins on June 2 and runs through the MTV Video Music Awards in September.

As a part of the promotion, Pepsi brand bottles will feature a Rock Band icon on specially-marked packages of 20-ounce and 1-liter bottles of Pepsi, Diet Pepsi, Pepsi Max and other Pepsi products. Consumers are called to look under the cap for a code and then go to www.PepsiRockBand.com to enter the code for a chance to win prizes. Pepsi will be giving away a Rock Band2 Special Edition console, Rock Band DLC music tracks and games to the winners.

On the site, users will be called to participate in the first-ever Pepsi Rock Band music video contest that will award one band a 2009 MTV Video Music Awards Moonman award. Winners will be official guests of the Awards event and will walk the red carpet.

Entrants can choose a song from the official competition list, available at www.rockband.com/pepsi, to make their Rock Band music video and can enter from June 2-July 28. Music video submissions can be uploaded to www.PepsiRockBand.com where bands and fans will be able to enter, view, rate and vote on their favorite videos.

MTV Games is giving people who upload a music video on the first day of the promotion (June 2 before 6pm EDT), the chance to win a trip to Los Angles the very next day to be the house band at the Rock Band booth at E3.

In addition, consumers can also enter a weekly sweepstakes for a chance to win a trip to a Harrah’s Entertainment property, Xbox 360 Consoles and as well as other prizes. 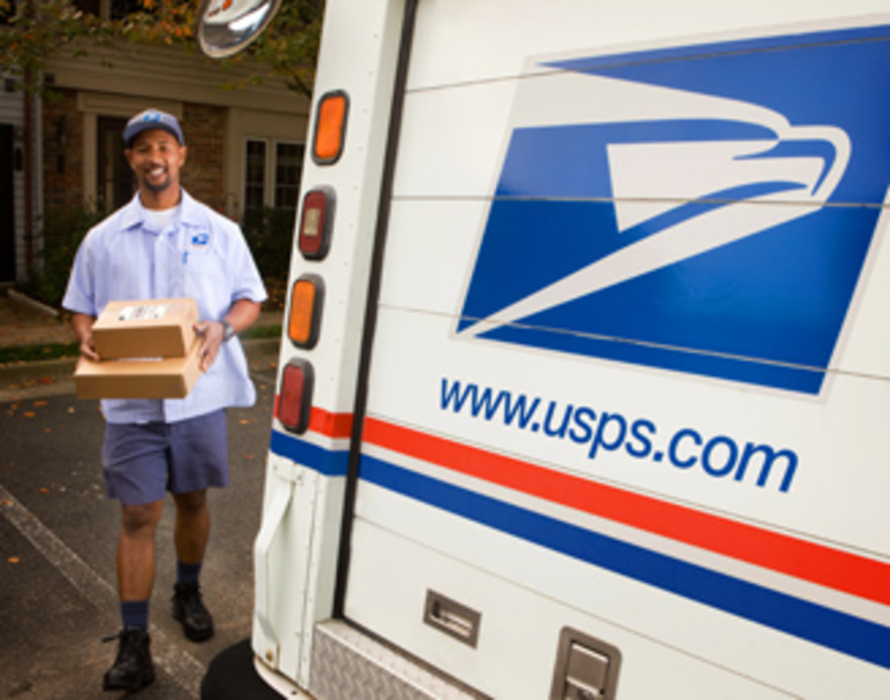 Yesterday was to be the day the U.S. Postal Service’s “load-leveling” plan to reduce man-hours took effect. Instead,…

Susan G. Komen for the Cure, a foundation focused on finding a cure for breast cancer, will use…